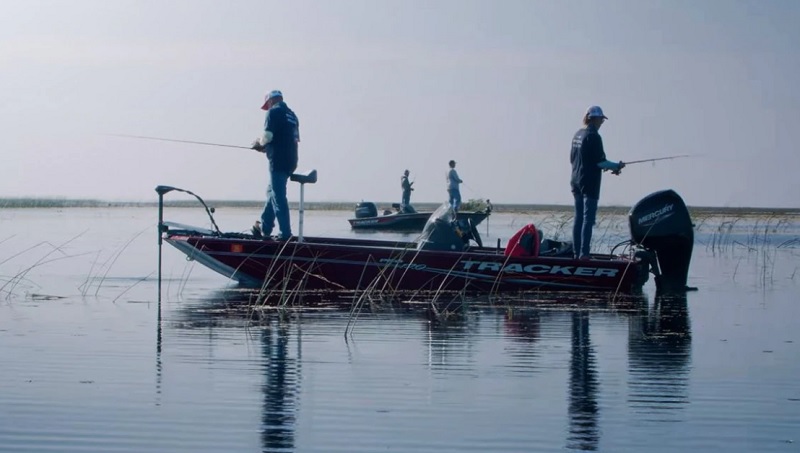 To all the rookies, all the mid-career officers, and all the twilight officers watching the calendar for their retirement eligibility, know that there are a thousand eyes watching and rooting for you. They are the ones who finally aged out, made it to retirement, or had to leave with a disability. You can say that they don’t know what it’s like to be a cop these days, but they do. They haven’t forgotten.

Sure, there are some who left the job with a great sigh of relief to be done with cop life. They pay little attention to the news. They are in their wood shops or fishing holes or part-time jobs recovering from the law enforcement life. Many have had their fill and they are done thinking about it. But some would have stayed longer if they could, or regret pulling the plug on their career as early as they did. Even more are still carrying a firearm, still keeping their head on a swivel, and they still slow down when they see an officer on a traffic stop to see if they are OK.

Many retired officers carry firearms under the federal Law Enforcement Officers Safety Act which grants police officers authority to carry concealed weapons anywhere in the U.S. and extends that authority to qualified retired law enforcement officers. Others carry under their state laws with or without a concealed carry permit, depending on state regulations.

Retired police officers who continue to carry do so for a variety of reasons. One of those reasons is that they have learned that threats can appear anywhere at any time. Another is that they still have a sense of calling to protect others and want to be ready to do so. In addition, officers may have made a few enemies over their years of service who may not hesitate to confront them out of uniform.

Some former police officers can give up the habits of watching everyone who enters a public place for suspicious behavior, keeping their gun hands empty, and sitting with their backs to the wall. Many think they have left those habits behind, but their intuition never leaves them.

A common observation of retired or even still working but older cops is the lack of due respect from their young counterparts. Maybe that’s a two-way street, but there’s no doubt that a lot of knowledge and perspective remains in those old bones. If all of the old guard would write down their wisdom, it’s not likely that anybody would read it. Experience can only be learned by experience and nothing can replace that first fight, first weapon call, first dead body, or that first death notification.

One thing that officers still working the streets can know about their retired colleagues is that they see you. They remember the sandpaper feeling in their eyelids from working midnights plus that second job or college classes. They remember the enthusiasm for wanting to help people that never goes away but gets punched in the gut almost daily. They see your missed dinners, family get-togethers, birthdays, and anniversaries.

They see you reading the latest policy that comes from above and doesn’t seem to work in the real world. They feel the sprains and strains and bruises that you should report on a workers comp claim because someday those cumulative injuries will catch up to you but you walk it off and work through it because that’s what you do. They remember the weight of the ballistics vest and the equipment belt packed with tools of the trade that make your back ache. They remember the weight of the calls where you wish you could do more for the victim, the kid, or the vagrant.

They know the close friendship and fellowship of your fellow officers and miss that most of all. They know the extremes of heat and cold you endure, the hours on your feet at a crash scene, or crouched on the perimeter of a barricaded suspect. They know what it feels like to wonder if you’re going to win that fight, duck that bullet, catch that burglar.

These are the graying heroes that aren’t too old to fight, they’re just too old to want to. But they see you. They will be your silent back up. They took an oath a long time ago, and it had no expiration date.