By Steve Pomper It’s hard to believe, but the NPA began covering Blackwell Police Department Lt. John Mitchell’s hellish odyssey in early December 2019. What’s more difficult to believe is the reporting stemmed from an incident that occurred in May 2019. But the hardest thing to believe is nearly two years later, in April 2021, Lt. Read more » 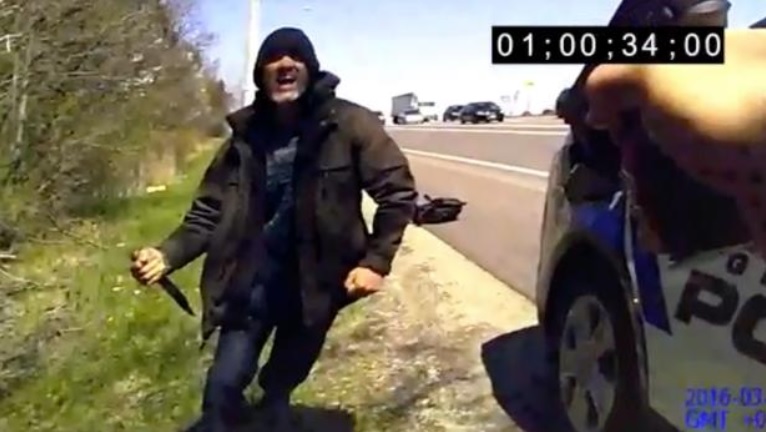 By Chief Joel F. Shults, Ed.D President Biden famously said that when confronted with an unarmed person with a knife, police should shoot them in the leg. When confronted with an edged weapon – knife, shovel, or broken bottle – an officer must make dozens of calculations and predictions as to the lethality of the Read more » 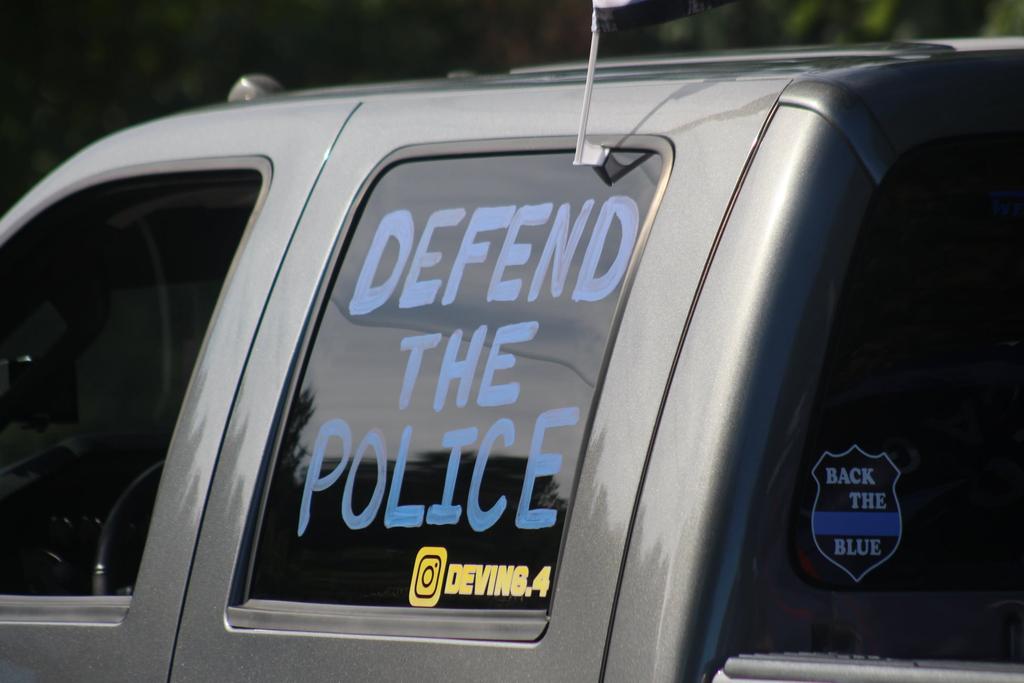 By Stephen Owsinsk As nationwide division festers thanks to media mavens capitalizing on half-baked stories and propaganda and anti-police enthusiasts and knee-jerk activists drenched in emotion without bothering to collect facts…the silent majority do their thing sincerely, without the need for recognition or cell phone-recorded fanfare. That last part largely mimics the altruistic tendencies of Read more » 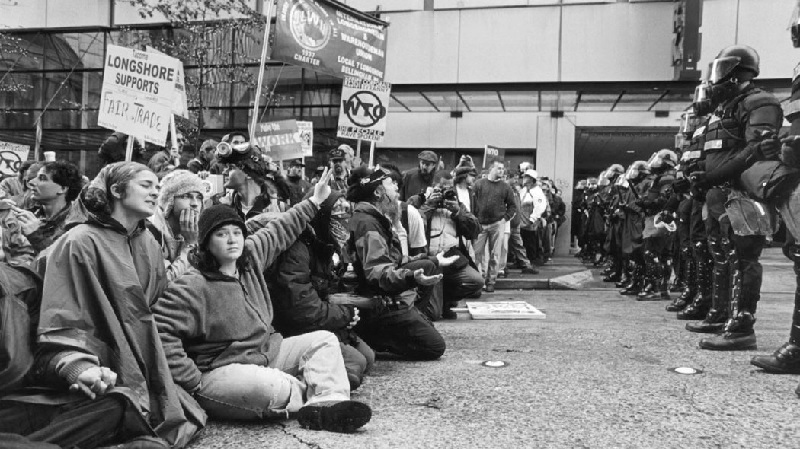 By Steve Pomper With all the rioting going on over the past year and continuing, perhaps it’s time to learn something you might not know about the issues cops deal with during while on demonstration management lines. What is it like for an average police officer? Now, there is no way that any single police officer Read more » 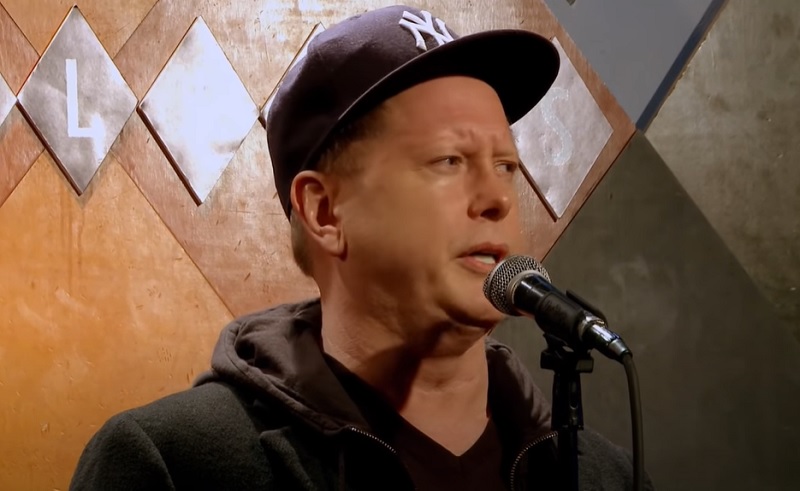 By Stephen Owsinsk Although it is a deeply personal story, uber-talented impersonator Darrel Hammond from “Saturday Night Live” fame is the subject matter regarding his life journey, candidly shared by him in “Cracked Up: The Darrell Hammond Story” (2018) which I recently watched on Netflix. I was intrigued by the entirety of this man’s story, Read more » 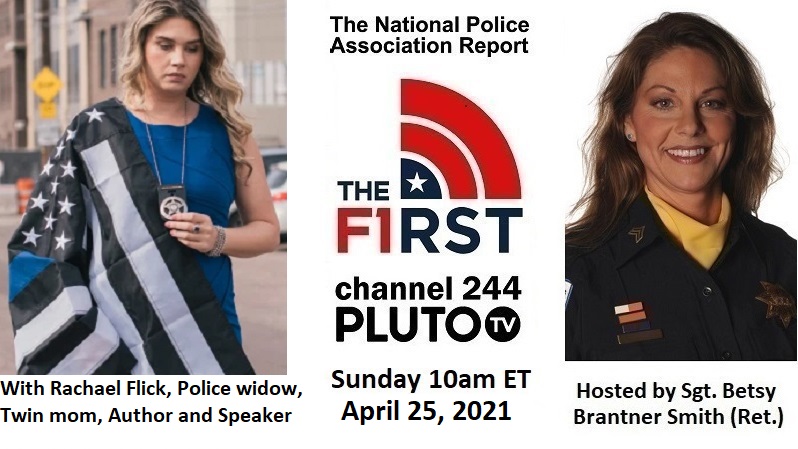 Sunday April 25th at 10am ET with Rachael Flick, Police widow, Twin mom, Podcaster, Author and Speaker, online at https://Pluto.TV/live-tv/The-First or on the https://www.thefirsttv.com app or at https://www.youtube.com/c/NationalPoliceAssociation 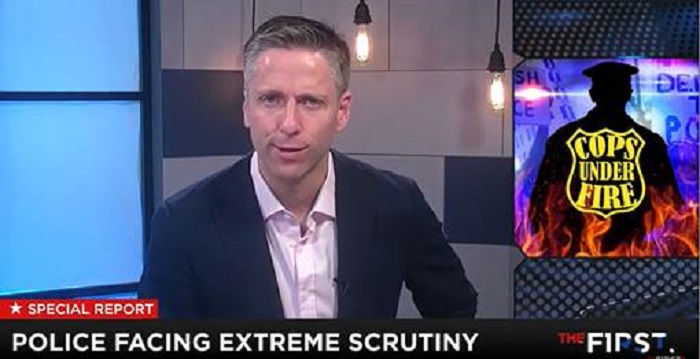 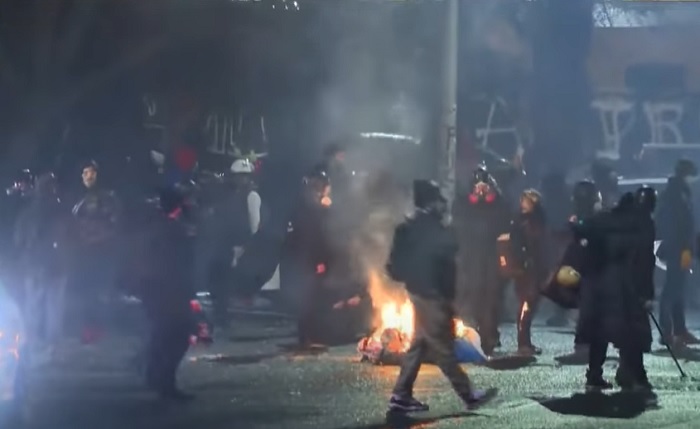 By Chief Joel F. Shults, Ed.D As Portland continues to simmer, Minneapolis braced for chaos, and U.S. Capitol Police reconstructs the failures of the January 6th attack, the reality of preparing for worst-case scenarios can be measured in taxpayer dollars. Crowd control is not to stop large groups from gathering, but. A law enforcement presence Read more » 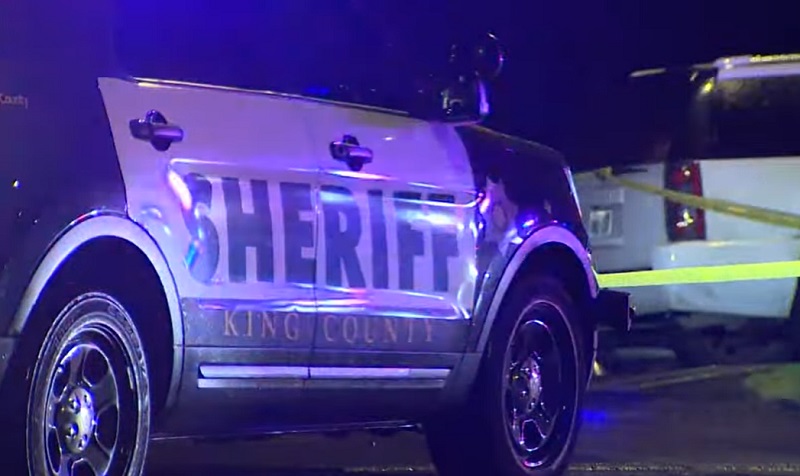 By Steve Pomper Many Democrats, especially at the activist and party level, have demonstrated they have an insatiable appetite for power. King County, Washington’s shady (Democrat) County Executive Dow Constantine, is calling for current elected Sheriff Mitzi Johanknecht, not a right-winger, to end her tenure early and retire. This despite he’ll be selecting the next appointed Read more » 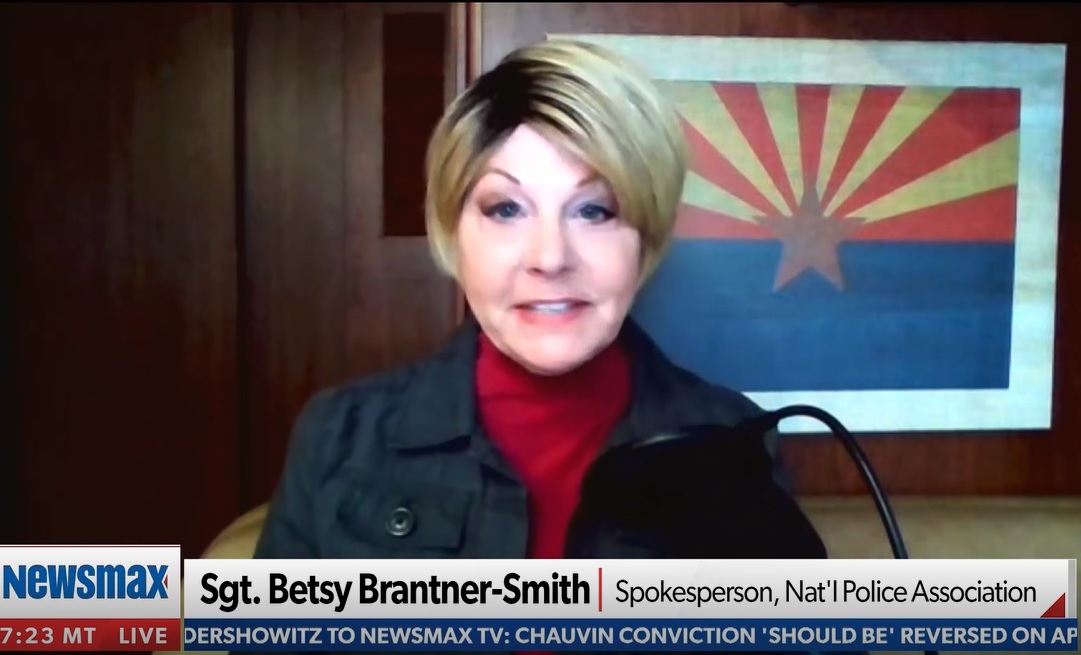