Skip to content
The Challenge of Diagnosing Mental Health Issues 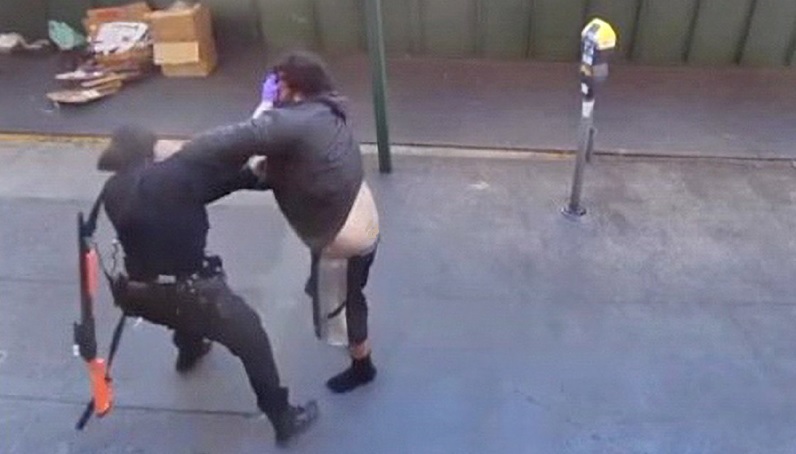 Police agencies have been criticized for their handling of calls regarding people with mental illness. The major problem is not the ignorance of police officers in dealing with the mentally ill. The challenge is knowing if someone has a mental illness at the time of the police contact.

If we broadly define mental health as the ability to maintain emotional and behavioral stability in a way that does not interfere with one’s health, finances, relationships, and daily activity that would include almost every person on a 911 response. Even normally emotionally healthy persons have transient periods of high anxiety, depression, substance abuse, and other markers of poor mental health. Even a person in extreme crisis who is acting very calmly and rationally may be in a state of mental dysfunction.

For specific, medical diagnoses of mental illness, even the professionals can struggle. The book that is used to describe, define, and label mental issues is the Diagnostic and Statistical Manuel, now in its 5th edition. The DSM5 uses clusters of symptoms and behaviors to guide licensed practitioners to a diagnosis. Even so, it is not as easy as checking boxes.

A diagnosis of Post Traumatic Stress Disorder (PTSD), for example, involves at least eight different categories with a total of 27 possible criteria of which at least eight of which must be present. That doesn’t count the footnotes and exceptions. As helpful as these criteria are, the matrix and mathematics of it is complex. That’s just for one diagnosis. There are over 900 pages to the DSM.

Many who claim to have PTSD do not meet the DSM criteria. The same is true with many mental disorders that friends, relatives, and 911 callers may claim that the disruptive person has. If a caller says that a person has PTSD and is experiencing violent flashbacks, the officers can’t make the assumption that this really reflects what is going on. With psychological jargon in the public arena, persons are often labeled narcissistic, bi-polar, or schizophrenic with no full understanding of that means. This poses danger to the responding officer and the subject.

A study published by the National Institute of Health recently revealed that medical doctors have a low rate of accuracy when diagnosing mental health issues. Based on comparing the initial physician diagnosis with a subsequent psychiatric diagnosis. Depression was misdiagnosed about half of the time, cognitive disorders were accurate only 60% of the time and substance abuse about a third of the time. Psychosis was almost never accurately diagnosed by doctors. A final diagnosis by a psychiatrist would be agreed upon by others.

There are two additional things that responding police officers probably won’t know. One is what’s known as co-morbidity, the existence of multiple disorders at one time. A person may be operating under more than one illness keeping them from thinking and behaving rationally.

Compound this problem with the fact that many mental illnesses are mimicked by the influence of narcotics and other substances. There are so many variables that even a clinical diagnosis may have little relevance to a real-world event on any given day.

Social and cultural changes can result in new eras of diagnosis. For example, homosexuality was officially a mental illness in the 1970s. Gender dysphoria is a diagnosable disorder, or we can just accept an 11 yr old’s declaration that they are different than their birth sex. Pedophilia is becoming more acceptable, with some clinicians preferring that they be called “minor-attracted persons”. If the DSM changes and mental health professionals have variations in their diagnoses, what chance does a police officer have to know what’s going through anybody’s mind?

Finally, an officer can only base their assessment of the situation on the behavior they observe. If a person is about to strike someone with a knife, their mental state is irrelevant. If they have a gun and are a threat to others, that behavior must be addressed immediately without the benefit of a diagnosis. These immediately dangerous behaviors will not (or should not) be the ones answered by co-responders or social workers. These life and death decisions will be made by law enforcement responding to an urgent call of a potentially violent situation.