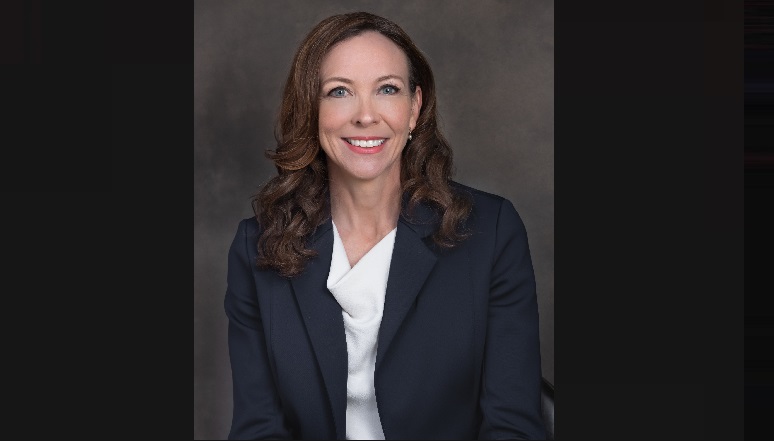 Imagine you’re a cop, and you’ve spent over a decade serving under a city attorney who’d rather prosecute cops than criminals. Imagine every time you made an arrest, that “prosecutor” would decline it for some made-up reason.

Imagine that city attorney, a walking, talking dereliction of duty, prosecuted (or not) certain crimes based on a suspect’s “social justice status” (“right” race, you walk; “wrong” race, you pay). Then you’d know what it was like for Seattle police officers for over a decade to work under the now voter-tossed former City Attorney Pete Holmes.

I could go on about him and have many times, but just look him up if you want to know more. You’ll laugh… you’ll cry… you’ll gnash your teeth… and you may even vomit a bit.

So, that’s why officers celebrated when Seattle voters recently elected a Republican as their new city attorney. A prosecutor who ran on actually prosecuting criminals. The city attorney is responsible for prosecuting misdemeanor crimes and infractions committed in the city.

But, in lefty looney Seattle, prosecuting criminals isn’t as easy as you’d think. City Attorney Ann Davison came in with a plan to prosecute especially repeat offenders who’ve been preying on city residents and visitors for at least the last decade—without consequences.

Davison went back five years and, according to The Seattle Times, “identified 118 people responsible for more than 2,400 criminal cases over the past five years, saying each of them had 12 or more referrals from Seattle police to the city attorney’s office during that time and at least one case referred in the past eight months. Most of the cases involved crimes like theft, trespassing, assault and weapons violations.”

People should remember a victim is attached to each of those 2,400 crimes. Finally, the city has an official in a high city office who cares more about justice for victims rather than protecting criminals.

Davison compiled a list of the most egregious repeat misdemeanor offenders in the city. Now, it gets simple, right? Begin methodically assigning cases to prosecutors to file in court.

But, after all, this is former Mayor Jenny Durkan’s “Summer of Love,” CHOP/CHAZ, Durkanistan. As she showed the country and the world, prosecuting crime is not easy (or even desirable) by city leaders.

And, as Shakespeare might say, “Here’s the rub.” Reportedly, before Davison could prosecute those repeat offenders, she had to get permission from the Seattle Municipal Court’s seven judges.

Yes. You heard that right. A city attorney, elected by the voters, had to request from the city’s judges the authority to prosecute the 118 repeat offenders mentioned above for the thousands of crimes they’re accused of committing.

Because, in 2020, the leftists introduced (or reintroduced) the Seattle Community Court, which essentially removed crucial checks and balances in the county/city criminal justice system. With Holmes in office, instead of the adversarial system it’s supposed to be, Seattle/King County effectively had one big happy public defender’s office.

The Times described the agreement as “a collaborative effort among city attorneys, public defenders and the judges to provide a path for people to have misdemeanor charges dismissed by engaging in community services such as housing assistance, employment support and drug treatment.”

You know… because it’s worked so well up to now.

Those carrots listed above may have their place, but without a stick (threat of jail time), it doesn’t work.

Seattle has done other similar types of “community courts.” Early in my career, if I recall correctly, a city newspaper featured on their front page a repeat drug offender (chronic use and sales of crack cocaine) as a “success story” for “Drug Court.”

He was a literal poster child for a court that was ostensibly designed to defer offenders into treatment or housing rather than jail. Regardless of your stance on drug enforcement, using and dealing was against the law, and cops had an obligation to long-suffering neighborhood residents to enforce the law.

If the city/county/state doesn’t want police to enforce drug laws, then amend the laws the right way, through the elected legislature.

Nearly every cop I knew working the area poster boy dealt in had arrested him before and after the paper published that story. In fact, I believe he was re-arrested (for dope) either the same day or soon after he appeared in the paper.

Leftists always think: This time it’ll work because it’s us doing it.

No, it won’t. Because it’s you doing it.

FOX Q13 News reported that of those 118 “high utilizers of the criminal justice system…” 59 have been diverted to “Community Court.”

So, what metrics is the city’s established left using to oppose Davison’s efforts to fight crime, which was once a part of the job description for city attorney? The metric of, you’re a racist.

For example, the lead King County Public Defender, Anita Khandelwal, a true radical who supports, among other leftist causes, the Northwest Community Bail Fund, doesn’t like Davison’s plan. This is probably a good sign Davison’s plan is an effective one, benefitting crime victims and not criminals.

Khandelwal issued a statement opposing Davison’s “High Utilizer Initiative” plan, in which she spewed the same old the system is racist, blah, blah, blah leftist drivel. Not at all unexpected from a former (George) Soros Justice Advocacy Fellow.

While it’s nonsensical that any elected city prosecutor would have to seek permission from the court to prosecute people who break duly legislated laws, there may be some proverbial light at the end of the leftist dark tunnel.

The prosecutor may have had to ask the judges for permission to prosecute. Whacko? Oh, yeah. But all hope is not lost in this socialist bastion of leftist BS.