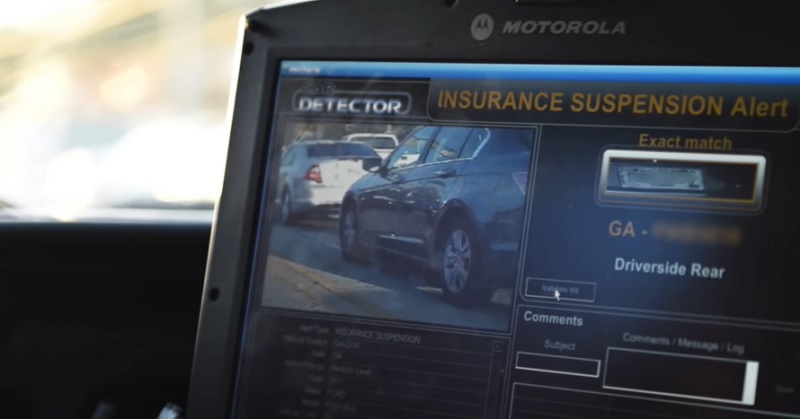 Facial recognition, fake cell tower interception, surveillance flights, and license plate readers all have two things in common. They solve crimes and they cause privacy concerns. When does good investigative police work cross the line to an invasion of privacy? Do criminals have the right to privacy? Should citizens give up their privacy for the sake of putting killers and drug dealers in jail? Those questions are still being asked and answered.

Americans have a history of being a little paranoid about being monitored. It smacks of the dystopian world of George Orwell’s 1984, where no voice goes unheard and no movement goes untraced. As technology evolved, consumers discovered that it wasn’t the government who was collecting data and listening in, it was businesses that wanted your information. And, for the most part, the citizenry is fine with that. Sure, they find it annoying that a conversation in the living room about a new fishing lure seems to magically generate Facebook ads about fishing lures, but it is a mere curiosity rather than an alarming event.

When cell phone cameras became ubiquitous, the filming of fights, disputes, and odd people shopping at Walmart joined the internet universe along with the police doing their work and ending up on YouTube, usually with a fake story attached. Adding to that are doorbell cameras and perimeter surveillance cameras that are on nearly a third of private residences and no longer just the wealthy. Don’t expect to slip and fall or be chased by a bee without the ensuing hilarity being posted for millions to watch. Some homeowners have voluntarily allowed police access to their home surveillance systems in real-time as a crime-fighting tool.

Are police in on the surveillance action? You bet they are. Armed with court orders, law enforcement can trace cell phone calls and plot the travel of their owners, or tag a vehicle with a GPS tracking device. Drones are regulated through the FAA regarding what airspace they may traverse. Aerial surveillance is not new, and courts have ruled on what can be considered in plain view observation. What can be observed by the naked eye in lawfully navigable air space may be used as evidence to obtain a search warrant. A case in Baltimore, however, stopped a police program of flying a fixed-wing aircraft over the city taking photos as unconstitutional.

Automatic license plate readers (ALPR) are considered a threat to privacy by civil liberties activists, but there are protective rules in place in most law enforcement agencies. The ALPR cameras mounted on police cars or stationary posts only catalog plate numbers. There is no alert unless a number matches one that is listed as stolen or wanted in connection with an investigation. The system does not automatically show the owner information, and the data are stored only for a limited time before being purged. Investigators can go back to stored images when looking for a suspect vehicle. The fears of “big brother” spotting an innocent person’s vehicle to see if they were at church, or a porn shop, or at their mistress’ house persist. ALPRs have become a very useful tool for law enforcement with minimal impact on personal privacy.

Police agencies have been criticized for keeping gang intelligence files that identify known and suspected gang members as unlawful profiling, but those files can help solve crime just like the old-fashioned mug shot file. Many agencies have stopped posing mug shot photos of arrestees or allowing newspapers to routinely publish arrest photos.

It is technically possible for police body cam video to compare facial images with driver’s license photos to identify wanted persons. Police can monitor neighborhoods for the sounds of gunshots and locate their origin with triangulation. As cities grapple with violent crime, the use of technology can help locate and prosecute the bad guys. The question is whether the other 98% of the population is willing to be surveilled to some degree or another for that to happen.