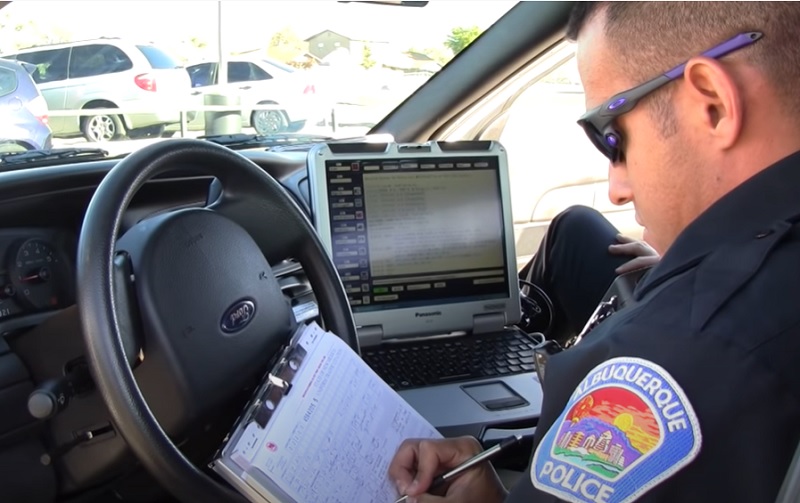 “The cops won’t do anything anyway”, “There’s no chance I’ll get my stolen property back”, “I hate to bother the police, they have more important things to worry about”. Those are some of the many reasons crimes go unreported.

The crime rates that the average American hears about are based on the FBI’s collection of data from the majority of police agencies. Known as the Uniform Crime Report (UCR), the numbers are calculated from the National Incident-Based Reporting required of any police agency that has access to the National Crime Information Center (NCIC) which would include any agency that has a dispatch center to request criminal histories, search for stolen property, and other crime information. The FBI will release statistics gathered from 2021 in October of 2022, so every major annual release is data that is a year old. Mid-year reports are also released.

The release of these annual statistics is usually reported as a single statistic. While the CR collects data on a variety of criminal activity, the main group, known as Part I crimes, consists of murder, rape, robbery, assault, arson, car theft, burglary, and larceny. Most reports center on violent crimes. To look at drug offenses, domestic violence, hate crimes, or drunk driving, one has to look at Part II crimes. These offenses may be more relevant to the quality of life in a community, but don’t make the headlines as much as serious violent crimes.

One thing that those who study crime rates know is that many crimes go unreported. Researchers know this based on the National Crime Victim Survey (NCVS) which is conducted by the Census Bureau and the Bureau of Justice Statistics. The NCVS is a survey taken of individuals and households asking about crime victimization. The comparison of what people report to the survey and what gets reported to police indicates how much criminal activity and victimization goes on without the knowledge of law enforcement.

We know that most larcenies (theft) go unreported, that many arsons go unrecognized, that sexual assaults are notoriously unreported, and that the incentive of insurance coverage causes car theft to be reported most of the time. Felony assaults often do not come to the attention of police, but most homicides do.

When a police agency has the confidence of the public, citizens are more likely to report criminal activity. The more that gets reported, the higher the percentage of crime that gets solved and property that gets recovered. Low solve rates can be discouraging to citizens, resulting in the unfortunate cycle of not reporting and poor solve rates. It should be noted that solving a crime, arresting a suspect, and convicting a suspect have different definitions. Even homicide offenses, which are given great resources, are solved at only about 50%, and many property crimes at less than 10%.

One thing criminologists know is that offenders, while sometimes specializing in certain criminal activities like burglary or fraud, offend in many categories whether that be driving offenses, wildlife violations, or other non-conforming behavior. Most crime is committed by relatively few members of society. This means that solving one crime can often lead to the solving of several crimes by a given offender. Therefore, having accurate reports from citizens of criminal activity can be of immense value to law enforcement.

With advances in DNA technology, more police agencies are making efforts to collect potential DNA evidence at property crime scenes. Identifying perpetrators of car break-ins and attempted burglaries can lead to the arrest of persons involved in other serious crimes. Reporting of suspicious persons and activities can help crime analysts spot trends and anticipate criminal activity as well as identify suspects. For example, most window peepers don’t become rapists, but most rapists have been involved in lesser deviant activity. When a suspicious person or trespasser gets identified, a past or future sexual assault may be solved or even prevented.

It may be tempting to just forget about a minor offense rather than report it, but the main way to effective law enforcement is citizen involvement. Even if it just means making an online report, or having a record at dispatch that you called, reporting that potted plant theft or broken shed latch might just be the clue needed to catch a criminal.