Skip to content
Why Is There a Police Car In My Neighborhood? 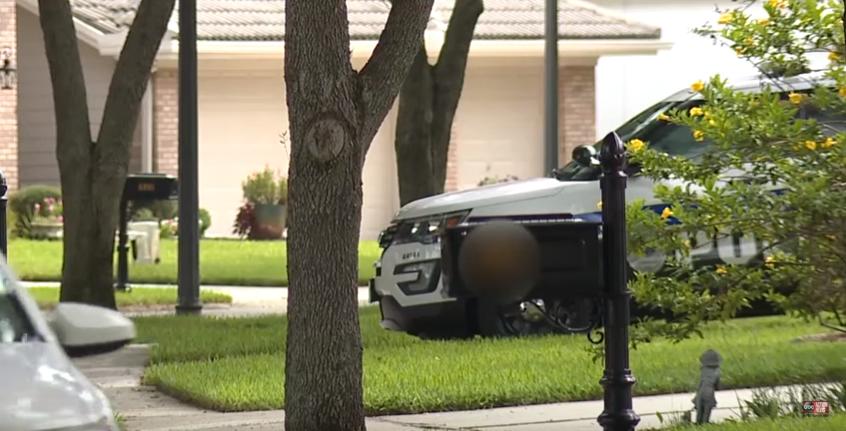 I remember being the on-call investigator when the phone rang sometime in the middle of the night. At the time I didn’t live very far from the police station so I sprinted down to grab the unmarked car and head out to the scene where an officer had been shot at. Word had already spread and other officers had been called out. When I got to the garage, all of the department vehicles had been taken so I sprinted back home and got my personal vehicle to head to the scene. The only equipment I has was my sidearm in a shoulder holster, a set of handcuffs, and a flashlight. No evidence collection material, no traffic control equipment, and no other supplies that might be needed to sustain hours at a crime scene.

Oklahoma City was able to deploy its officers on April 19, 1995, after the federal building was bombed in the infamous truck bombing that killed168 and injured an additional 800. The crime scene was expansive, the rescue effort was massive, and as always, the usual 911 calls don’t necessarily stop just because everybody is busy with a disaster. The city had a take-home car plan already in place that made it possible to get officers out on the street quickly and with the proper equipment.

The advantages of a take-home car plan seem self-evident. More available equipment for mass deployment and faster response times are the most notable. Take-home cars are believed to be in service for more years compared to the workhorse patrol cars driven by drivers from all different shifts. Take-home cars adjust to one primary driver and are driven as much as 1/4th the time as a squad car taken from the station pool multiple times a day. Take-home cars tend to be better cared for since accountability rests on a sole driver who can make themselves at home without re-adjusting and setting up a car at the beginning of every shift.

Take-home cars are a recruiting and retention incentive. It must be noted that a take-home car is not an employee benefit, otherwise, it might be taxed as such, but saving money on a family car devoted to the commute is money in the officer’s pocket. They make off-shift court appearances easier, as well as getting to and from training days as well as an immediate response to a call-out.

For the neighborhood and community, the presence of a patrol car is associated with an increased police presence that discourages criminal activity. Increasing the number of marked police cars can make them a ubiquitous message that the community is being carefully and diligently watched.

The challenge for agencies desiring to implement a take-home car plan is the initial expense and policy development. Some agencies allow personal use of the patrol car to extend the opportunity of visibility of patrol vehicles. If not on duty or en route to or from police business, officers typically are required to have their radio on and be in possession of their duty weapon. Allowing officers to take their kids’ grocery shopping may increase the presence of a patrol car in the community, but without a major information campaign for the citizens, this kind of activity may bring more complaints than compliments.

Increasing the size of a police fleet to equal the number of officers can be an initial capital outlay that would require a major one-time budget shift. Increased taxes or a bond issue is one way of financing. Some agencies may add to their fleet over a few years to reach the goal of take-home cars for most officers. That might mean holding on to current vehicles for longer than usual. Agencies typically surplus their vehicles at from 50,000 to 120,000 miles. For agencies looking to increase their fleet, finding an agency that rotates their vehicles at fairly low odometer reading might help ease into the fleet expansion compared to the expense of all new units. Staggering the purchase will also help establish a rotation system so that cars will not age out at about the same time.

Another issue that makes the take-home car plan a disadvantage is that, in these days where hostility against law enforcement can spawn violence, a police officer may not want a marked car parked in their driveway a target for vandalism to their home, assault on their family, or property damage to the vehicle. Sadly, the advantage of visibility to prevent crime may create a magnet for criminal elements to intimidate and terrorize a neighborhood. If a take-home car plan is proposed for a police agency, its community would be wise to support the program.