Skip to content
What Does the Vicky White Tell Us About Corrections Officers? 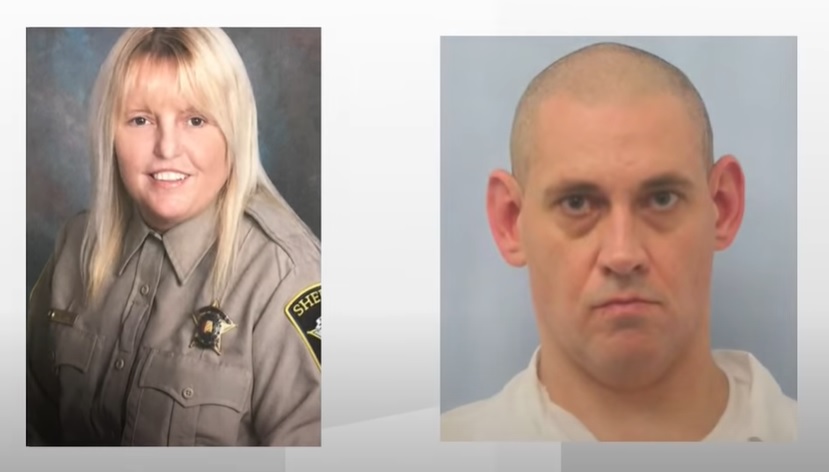 The dramatic escape of Casey White made possible by her lover, Corrections Officer Vicky White, has focused attention on the field of corrections.

Are corrections officers law enforcement officers? These men and women do enforce the laws, even if their citizenry is behind walls, fences, and bars. Their citizens are known offenders (with the exception of that portion of the local jail population that are awaiting trial and have the legal presumption of innocence), many with a violent past, and many with mental illness.

All of the services needed by any human populations must happen in prisons. From schools to laundry to medical clinics, COs must watch not only their inmates, but the civilian employees, vendors, and visitors for dangerous and illegal activity. With prison and jail populations varying from just a few in rural county jails to thousands in other facilities – nearly 20,000 in the Los Angeles County Jail –  the risk of escape and violence among the countries 1.3 million prisoners requires constant vigilance.

One of the biggest challenges of a corrections officers is avoiding inmate manipulation. White is a prime example of becoming a tool of an inmate to achieve special privileges. Many prisoners, experienced in manipulating the court system, counselors, and even family members, use a number of methods to curry favored treatment from correctional staff. Escape is not the usual goal of inmates’ manipulation, but rather the overlooking of prison rules.

Outside food, alcohol, cigarettes, drugs, weapons, cell phones, and sex are targets of desire for inmates isolated from the perks of liberty. Experts on inmate manipulation of staff note that inmates are students of staff behavior. Inmates will observe COs and target weaknesses they may spot.

Inmates may discover some misconduct on the part of a CO that they then leverage to coerce the officer to further misconduct. Asking for small favors out of sympathy is often the start of the path toward manipulation. So are compliments and affirmation to make a CO sympathetic toward the inmate. The inmate will ask for a little more time outside of the cell, or a piece of candy, or a piece of paper from the COs notebook. These sound lime meaningless favors, but they are against protocol and the inmate will know that they have accomplished getting the officer to violate the rules “just this once”.

Persons with no experience with confinement or inmate psychology can be surprised by the apparently nit-picky rules for prisoners and their keepers. The definition of contraband is very broad and includes a lot of things that seem harmless to most of us like chewing gum, orange peels, cash, or plastic bags. Even though civilian employees such as counselors, trades instructors, or medical personnel have training and orientation about protocol and dangers, they too are subject to being played by inmates.

The dangers of being a Correctional Officer are both physical and emotional. COs must be constantly vigilant and emotionally detached in order to maintain their professional bearing. Physical assault can spring up without notice as an inmate has an emotional breakdown. Fights among inmates over drugs, status, or personal space can be a threat to the officer intervening. A fight can even be an intentional distraction to the officers while some other transaction occurs.

Weapons made in prison can be lethal and crafted from surprising sources. An inmate might hold on to scraps of tissue and paper to create a nicely packed paper mache club. A collection of dust or powder can temporarily blind an officer. A sock or pair of underwear can become a garrote. Paired with manipulation that might tempt a CO to feel safe around a particular inmate and compromise their safety protocols and make them more vulnerable to attack.

Our nation’s corrections officers don’t get the respect and status that they deserve for their dangerous and important work. Vicky White does not represent them.