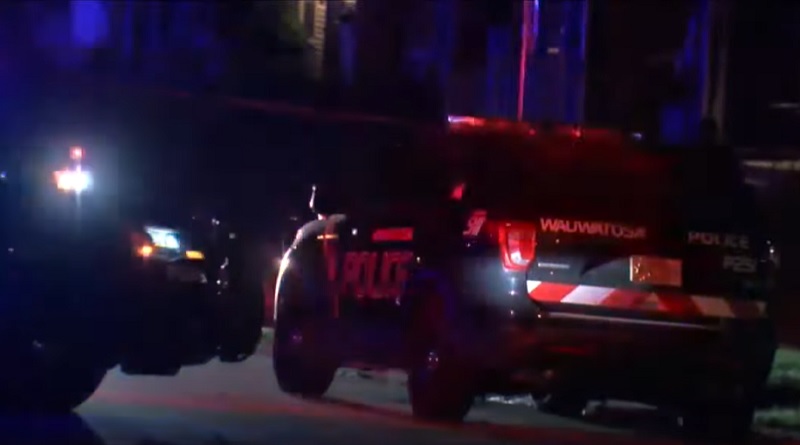 In August of 2020, Officer Joseph Mensah of the Wauwatosa, WI, police was attacked by a mob at his home who were enraged over a police shooting. What reporters described as “protestors” vandalized Mensah’s home while he and his girlfriend were present. As the off-duty officer attempted to talk with the mob, a shotgun was fired at his back door, barely missing him.

While attempts to murder officers at their homes are not usual, law officers and their families must be aware of the potential danger. A survey conducted by the National Center for Police Advocacy revealed that 80% of responding police officers had been threatened with assault if the suspect encountered them out of uniform. Nearly 20% have been threatened while off duty by someone they encountered on duty. Threats of job loss and lawsuits are common at 77% and 88%, respectively. Vandalism to personal property was suffered by 32% of officers responding to the survey.

Police officers have other domestic challenges in protecting their families. Well-documented job stress, added to the normal challenges of managing finances, relationships, and raising children (often in blended families) can take a toll on the police family. Officers must be intentional about their family’s safety and also their emotional well-being. Being well-informed and prepared addresses both aspects,

Officers must inform their family what steps to take if the officer feels it necessary to take action off-duty. Code words and hand signals should be pre-arranged for possible occasions where a threat is nearby. Codes for “get out!”, “get down”, or “call 911”, or “something is up” should be simple and easily recalled under stress. The family members should know that this is not a time for questions or for discussion, but for immediate obedience.

As tempting as it is, officers should avoid looking like cops when off duty and with the family. Flying the thin blue line on a t-shirt, wearing comfy tactical pants, and poor concealment of their off-duty firearm can signal malcontents, offenders, and self-righteous justice warriors to cause trouble.

Without seeming paranoid or training the family for combat, an officer should get their loved ones in the habit of knowing where safe refuge and escape areas are, and to call 911 as soon as a situation has arisen, and it is safe to do so. The officer also must recognize the importance of carrying a weapon off duty but also realize that not having a protective vest, a radio, and backup. The officer should also know that intervening is not always necessary and that being a good witness is likely to be the best they can do.

If a family member needs to call 911 while their officer is dealing with a situation, it is critical that they communicate to dispatch that there is an off-duty officer involved and to describe the officer so that responding officers know who the good guy with a gun is. They should also understand that they will not likely be treated special if on-duty officers arrive without knowing fully what’s happening and who the suspects and witnesses are. The officer should be aware that they are at risk of being mistaken for an adversary by police or well-intentioned armed citizen and have law enforcement identification out and on display.

Officers should consider whether members of their family could obtain and use the firearm if the officer is incapacitated but the threat is still immediate.

It is tragic that family members must also bear the burden of their police officer. But law officers do make enemies, especially in recent years when anyone in uniform is considered an enemy by so many. It is just one of the many sacrifices our police officers bear in serving.