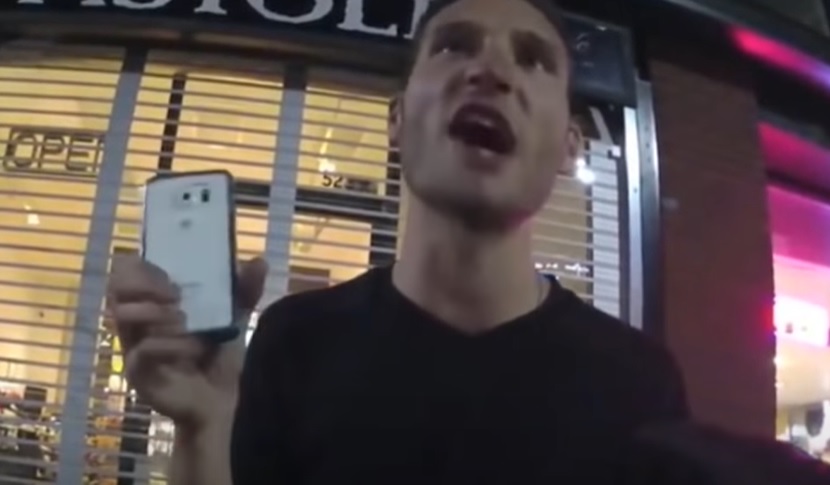 Experienced police officers may be rather puzzled by the sudden popularity of the belief that police officers lack skills when dealing with mental health emergencies. In a very real sense, that’s what police do the most.

Whether a person is in a full-blown meltdown or merely a victim of a potted plant theft, most will be in distress to one degree or another. As an academy instructor often said, “Nobody invites you to Johnny’s birthday party unless Johnny is on the roof shooting at the neighbor for sending a lousy gift.” Even a perfectly normal person (whatever that is) will not be in their normal state of mind if they had to call the police. To go a shift without dealing with people at their worst moments would be like a physician never seeing any patients who are sick.

While many addictions and mental health challenges are not life-long, when episodes are experienced a police response is often a byproduct. Estimates are that 26% of the population has a diagnosable mental illness, and half of those have more than one disorder. Even within this subset of our population, most are functional and getting through their day, but when under stress, the malady can come to the forefront. This may appear as a meltdown, an inability to communicate clearly, or aggressive lashing out. It is clear that mental illness is not typically associated with violence, but when it is, people call 911.

Physical impairments are also commonly encountered as part of law enforcement’s service population. Sixteen percent of the population has a hearing impairment. More than a million persons in the U.S. are legally blind. One in seven has a learning disability. Eighteen percent of Americans are classified as having a disability.

While some argue, with some merit, that these numbers require greater availability of persons with advanced training in mental health, the reality is that police officers necessarily develop skills by virtue of the frequency of these interactions among the population. This experience is on top of the training – unacknowledged by critics – that police officers already receive in the academy, during in-service training, and as addressed by policy and procedure.

A byproduct of recent heightened awareness of first responder mental health is a new level of knowledge and empathy for those in a mental health crisis. Even so, the reality of dealing with a violent person demands vigilance and appropriate action by police officers to protect themselves and others when weapons may be involved. It is no consolation to the victim of a beating, stabbing, or shooting that the perpetrator was mentally ill or suicidal. Police officers have an overwhelming record of success in avoiding the use of force, especially lethal force. But they don’t always have the time or immediate access to the tools necessary to resolve situations with the magic powers associated with de-escalation as envisioned by critics.

The public can be confident that its police officers have a professional level of competence at peacefully serving people on their worst days.