Skip to content
The Drug War We Can’t Stop Fighting 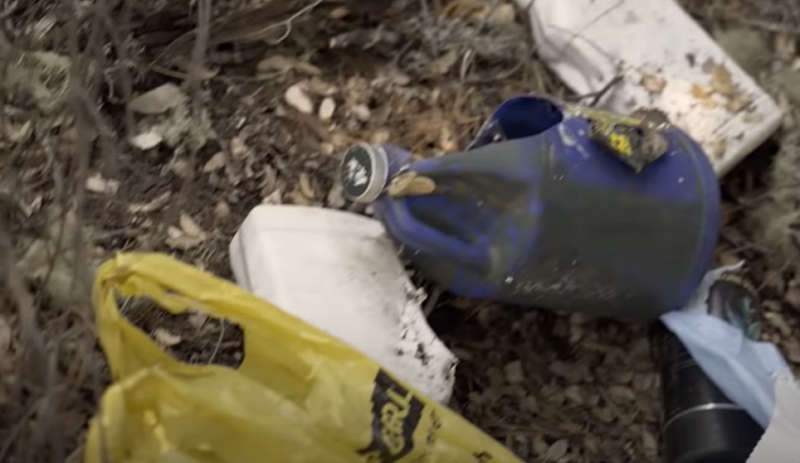 Drug laws have been all over the map since the first federal legislation started regulating them. A 1912 international agreement obligated all participating nations to regulate opium traffic within their borders. The U.S. Congress passed the 1914 Harrison Narcotic Act to meet the treaty obligations. Intended to be a regulatory and taxing process, the act evolved into a prohibition in line with the evolution of other federal drug laws to follow.

According to the Federal Office of Justice Programs, “The law and its stringent application had little impact on opium use. Congress’ response in 1922 was to increase the maximum penalty for violating the law. The Marijuana Tax Act was passed in 1937, and it failed to curb marijuana use; penalties were increased. Antiamphetamine laws have also been enacted with similar results. Law enforcement has sought to reduce drug abuse by arresting users, pushers, and persons high up in drug trafficking networks. It has sought to interdict drugs at U.S. borders and curb the production of illegal drugs abroad. Although some of the efforts have apparently been temporarily effective, adjustments by drug networks soon bring the supply back to previous levels.” The Volstead Act, taking effect in 1920 prohibiting the manufacture and possession of alcohol was part of the wave of prohibition.

Current thinking about the drug problem varies from harsh penalties for fentanyl possession in Colorado to get out of jail free cards for drug offenses in Washington state. Marijuana has evolved from felony possession of low-quality weed in the 70s to the complete legalization of new highly potent marijuana in many states in recent years.

While these laws and policies fluctuate drug use has increased and overdose deaths exceed 100,000 a year. Drugged driving is part of the increase in car crash fatalities in recent years. The US border with Mexico is a political hot potato, but one thing that is not in dispute is that tons and tons of dangerous drugs are fueling the supply of cheap and deadly illegal drugs in the deluge of those crossing the border.

One of the theories in promoting legalized marijuana is that the illegal underground market for the drug would disappear once users found that they could walk up to a counter and buy it like a pack of cigarettes or a bottle of beer. The advantage of black-market marijuana is its price. Commercial marijuana is heavily taxed and regulated and requires real estate and operational costs, including security and cash handling.

One way that illicit marijuana marketers save money is by using government land to grow their product. This has caused multiple issues for foresters and those law enforcement entities whose jurisdiction is our state and national lands. A recent article in the Grand Junction, Colorado Daily Sentinel newspaper chronicles the devastating environmental effects of illegal grows on public land.

Safety concerns around illicit grows are for both law enforcement and civilians using the land recreationally. Grows have been known to be guarded by armed workers associated with criminal cartels, often accompanied by booby traps on perimeters of the operation.

Cutting of native trees and plants, application of herbicides, and diversion of water are considered more prosecutable as environmental crimes than the production of marijuana itself. In one investigation on land under the jurisdiction of the Bureau of Land Management which has its own criminal investigators, thousands of marijuana plants were discovered in just one of five grow sites. The Sentinel article reports that “BLM spokesman Eric Coulter said staff found pesticides, herbicides and rodenticides at the Rifle site, and about 2,100 trees and more than 3,800 shrubs were removed to make way for the grows. Soils were disturbed along with the area’s hydrology, and large amounts of solid waste were found, including trash and growing equipment supplies that included more than 47,000 feet of poly irrigation line.” The estimated value of the production on all five sites has an estimated street value of $7.5 million.

Mitigation costs at these remote and high elevation sites involved helicopter use to remove waste products. One site required an estimated $150,000 cost in cleanup, not to mention the costs of complex and technical investigation spanning several states, and agencies. Restitution is unlikely.

Inconsistency in legislation, enforcement, and public opinion regarding harmful drugs has emboldened those who profit from addiction and misery. The toll on our environment, our highways, and workplaces have not been resolved by the permissive soft touch of the law.