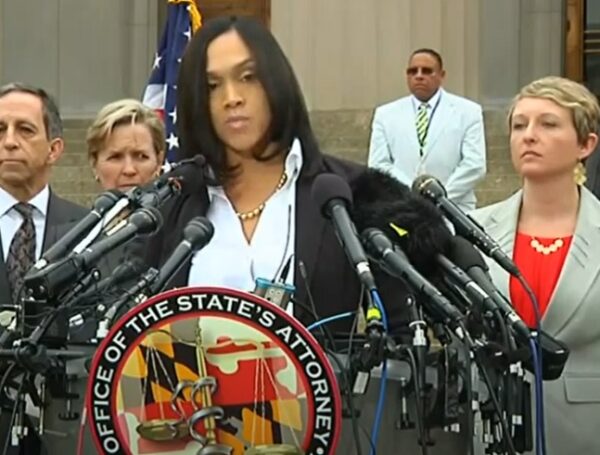 Police in the United States do not technically charge anybody with anything. We hear about “pressing charges” and we hear officers on television dramatically say “I’m charging you with murder” but in reality, the police can only send a set of facts to somebody who can decide about charges, and that’s the prosecutor. Whether elected or appointed, prosecutors are a key link in the criminal justice process. Even traffic citations don’t become a true charging document until signed by the prosecutor. Until then it is merely a recitation of facts and an invitation for the alleged violator to come to court

It’s a fine point of justice jargon but the principle is an important one. In order to ensure due process in criminal cases, a review of arrests and investigations by an impartial judicial official is essential. The concept of due process arose early in man’s efforts to regulate society. The law of Moses, in addition to the Ten Commandments, discussed the amount of evidence necessary to impose punishment, the necessity of judges to arbitrate disputes, and the appropriate compensation to impose on wrongdoers for their victims. In more modern times, the Magna Carta of 1215 outlined protections against the arbitrary and unilateral imprisonment and punishment by those of royal influence. The royal class, claiming Divine Right, though that since God had obviously put them in charge that to defy them was akin to defying God himself. Freedom-loving folks disagreed.

Americans from early times had great suspicion of government abusing its power, especially through the use of force applied through its armed government agents. The 5th and 6th amendments to the Constitution outlined the principles of government conduct toward the accused. Among those principles was the requirement of grand juries and evidence amounting to at least probable cause.

While the initial determination of probable cause must be made by an officer who chooses to take someone into custody, the determination of the arresting officer’s justification is subject to a quick review by other officials. Just another way that police officers are held accountable for the exercise of their authority.

The question then is who is reviewing the reviewer? Judges and grand juries are dependent on the information brought to them by the prosecutors. Prosecutors have their audience to perform for. Making charges against police officers is one way that activist prosecutors can appeal to a public with an appetite for suspicion of law enforcement.

For the citizen observer, the prosecution is often the only voice explaining their decision. The police must remain muted, and the emotional pleas of the family whose member was shot by police lead the news reports. There are some things to watch for as clues to a politically motivated prosecution.

One must support the prosecution of truly rogue officers whose negligence causes others to suffer, but disregarding the realities of a deadly force encounter cannot spell justice for the officer, the prosecutor, or the public.