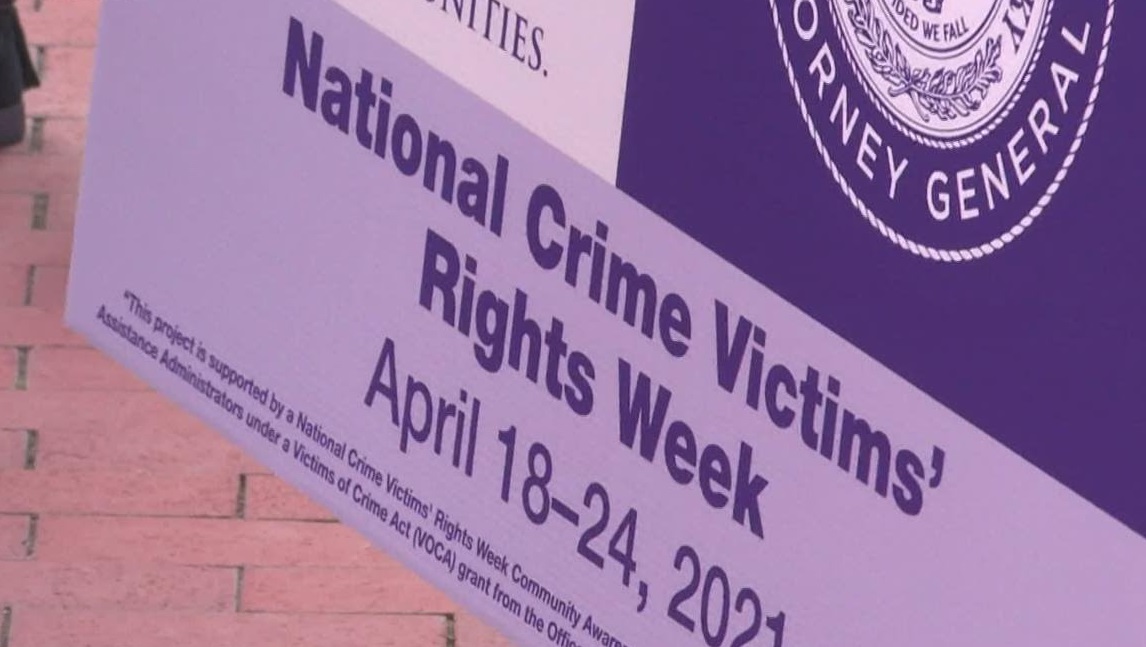 As they say in the South, “bless their hearts”. What we used to call soft on crime is now mental health awareness, racial justice, and criminal justice reform. In Colorado, Governor Polis signed legislation to reduce penalties for some offenses. Former Colorado prosecutor George Brauchler pointed out in a Denver Post editorial that ” the most offender-friendly governor in our lifetimes pushed a bill, entitled “Misdemeanor Reform,” that slipped in a provision carving up a long-existing felony statute and decriminalized gun ownership by tens of thousands of felons, including those convicted of drug dealing, organized crime, burglary, arson, car theft, treason, sedition, anarchy, and inciting a riot to name only a few.”

In the typical rush to criminal justice reform reverberating throughout the nation’s legislatures, contradictory laws have been passed. Colorado’s reforms, for example, forbids gun possession by a misdemeanor conviction of assault, but not for burglary or drug dealing. In another law, some crimes involving guns were reclassified as more serious misdemeanors, while the penalties for misdemeanors were reduced, meaning the former lesser offense had a harsher punishment than the new higher classification.

In the midst of these disjointed and short sighted changes, the Colorado legislature did impose stricter gun laws on law abiding firearms owners. Fewer penalties for felons, more burdens for the non-criminal citizen. One doesn’t have to pick on Colorado for creating laws that fail to consider the reality of unintended consequences. Californians are suffering from rampant increases in crime and its Governor is back pedaling to deal with it.

Gavin Newsome is finally addressing a lapse in the law that has emboldened organized shoplifters who calculate the value of their stolen goods to stay in the misdemeanor range. Meanwhile, as that nation observed from the lack of prosecution of theft and vandalism during last summer’s riots, many prosecutors don’t consider misdemeanor theft serious enough to prosecute aggressively. In addition, retailers are cautious about apprehending shoplifters, realizing that there are liabilities involved and a have a low expectation of justice.

On the national level, President Biden’s latest nominee as U.S. Attorney for Massachusetts, Rachael Rollins, is on record as having a policy in her current prosecutorial role of not prosecuting some crimes. Her memo, emblazoned with her quote “There are many ways that we can hold people accountable without putting them in jail”, she includes driving offenses, drug offenses, and property crimes as non-violent offenses less deserving of prosecution. She also states that a criminal conviction can be a barrier to education, income, and housing.

Those are compassionate words and an evaluation of non-jail options and prosecution priorities is good practice. However, anyone who has been the victim of a car crash with an unlicensed, uninsured motorist, dealt with a drug influenced trespasser, or felt that pain of the theft of something of value would be hard pressed to believe that a blanket catch-and-release policy is justice for the victims. Rollins’ 66 page memo devotes a half page to victims.

In addition to the list of offenses whose charges she prefers to decline, she has made it a policy to avoid making criminal defendants accessible to immigration law enforcement, and expressing a concern that a criminal conviction can harm “immigration consequences”.  Her official policy is to excuse shoplifting of “necessities”, to allow the return of property as a reason not to prosecute theft, prosecution only after special approval for disorderly conduct arrests from disturbances, and gives tacit permission to break and enter for a place to sleep. Reduced prosecutions for possession of drugs with intent to distribute by limiting the impact of officer observations of known characteristics of drug possession with intent to distribute, and a litany of excuses for criminal behavior.

Bad laws and weak prosecutors are not the only factors associated with an increase in crime. Chicago’s Police Superintendent recently fired a verbal shot at the courts for releasing criminals back on the street. At a press conference when asked what can be done about the body count when 12 persons were killed and 70 other shot on a recent weekend, Superintendent David Brown said “What we can do different is challenge the courts to render Chicago safe. Holding offenders in jail longer, not releasing murderers back into our community.”

All manner of ill conceived and hastily constructed criminal justice reform efforts are creating a storm of mistrust and fear among a voting public that will likely not long tolerate increasing violence and criminality. Making a policy to generate a headline or satisfy political aspirations will eventually be slowed as the public realizes the peril of dismantling a system that, while never perfect, was working for them and not the criminal actor.