Skip to content
Shooting Under Internal and External Stress 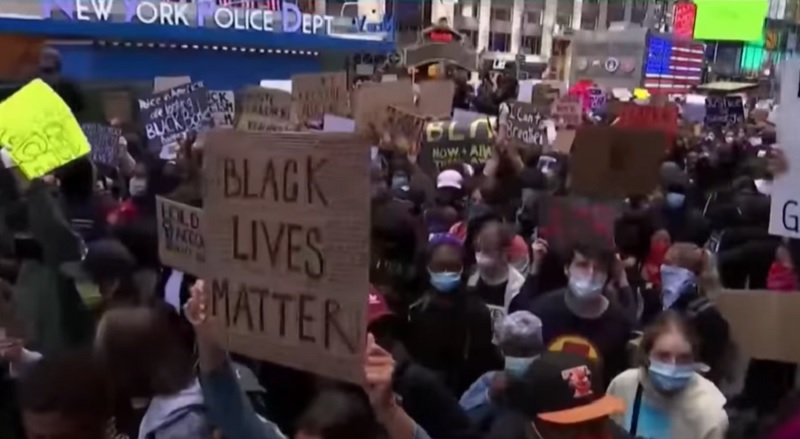 When an officer fires their duty weapon there is no shortage of questioners, critics, and scrutiny. Why so many bullets? Why didn’t they talk him down? Why didn’t they just Tazer her? Those questions have to be answered for every individual case, but the public needs to have some basic understanding of the dynamics of officer-involved shootings.

A significant fact that fails to get the attention it deserves is that deadly force is rare in its use, but common in its opportunity. Most officers (70-80%) will, in any given two-year time span, have to make the decision at least once whether to use deadly force or not. These are situations where the officer would be tactically, legally, and morally correct had they chosen to use lethal force but chose not to. Sometimes that is a poor decision by an officer who should have brought a situation to an end with deadly force. Sometimes it just seems that luck was on their side and they were able to resolve a situation without pulling the trigger. Sometimes they simply put their own life at risk by taking the chance to wait another half-second before sending a bullet on its way that can never be called back.

When a suspect is shot somewhere beside on the front center of the body, protests often erupt. When someone is shot in the back it offends the sensibilities of any American who has watched hundreds of television shows and westerns where the cowboy ethic of never shooting someone in the back must not be violated. What this ignores is that the physical dynamics of suspect movement and their rapid ability to twist or change positions may present a very present threat that doesn’t get portrayed in the showdowns of the dusty streets of the old west.

Conflicting criticism can be aimed at an officer who didn’t wait for backup, or that several officers were present. There is no clear statistical correlation that shows that multiple officers mean that suspects or officers are safer or less safe. A suspect may be subject to many wounds that can also bring criticism. Why did they have to shoot him so many times? The answer to that is that when an officer uses deadly force the intent is to stop an immediate threat as quickly as possible. Each officer on the scene has to make their own, independent decision regarding the existence of a threat, which means that several officers may shoot while others may not, depending on what they observe from their relative positions.

Again, spoiled by media drama and exposure to hundreds of actors portraying being shot, much of the public will wonder why one bullet can’t bring a person down. There are curious realities about the body’s ability to continue an attack even when grievously wounded. When a hero soldier continues to fight despite serious wounds, they are rightly lauded as a hero. When a suspect is shot multiple times, the police are accused of overreacting. There is rarely time to fire one shot, pause to assess whether another shot is necessary, and repeat the process. It is simply a grim fact of human biology.

Officers are often accused of shooting because they are scared. Fear is a factor, but just being afraid does not justify the use of deadly force. The officer must, within milliseconds, assess the reasonableness of the deadly threat they face and the justification for the level of force they may lawfully use. The standard is whether a reasonable officer would fear for their life or serious bodily injury, not just a subjective fear. The officer must also conjecture the risk to the public if the suspect were to escape or injure the officer to the extent that they would gain control of the officer’s weapons or disable the officer from further protecting the public.

Another fact that may surprise the public is that when officers do fire their weapons at a suspect, they do so with an average 30% accuracy. The dynamics of movement, stress, perception, and environment are not easily duplicated in the controlled environment of the training firing range. The physiology of stress mitigates against accurate shooting. In many cases, the gunfire from a criminal is more accurate and lethal than police gunfire. The officer must follow their training, calculate where their bullet may go behind the intended target, scan for multiple threats, alert the dispatcher or bystanders of the situation, and consider law, policy, and liability in the split second of their decision-making. The criminal considers no such complications, and just points and shoots without conscience.

This accuracy under stress is another argument against the “shoot to wound” advocates or those who think we can shoot a knife or gun out of a suspect’s hand.

Rioting and Monday-morning second-guessing in the aftermath of an officer-involved shooting of a suspect tends to subvert justice and rob the public of the realities of meeting deadly force with deadly force.