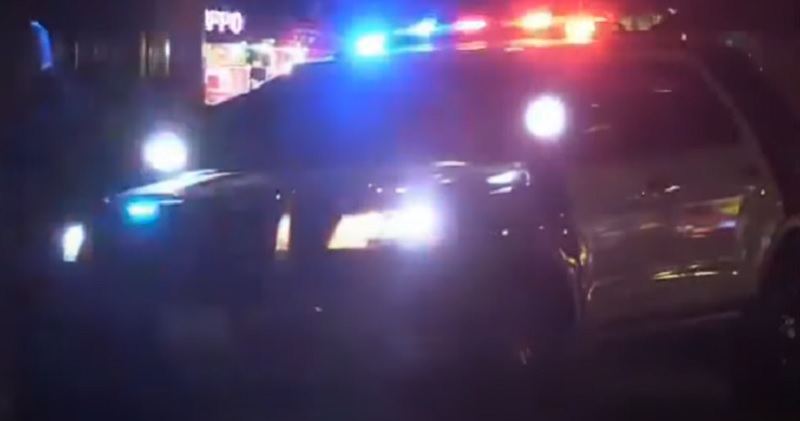 American history is the story of episodes of change. One aspect of that history of change is what has happened in the criminal justice system. From having only sheriffs and marshals to highly organized police forces to major federalization of law enforcement, we have seen policing become more sophisticated and effective.

The 1960s brought law enforcement to television screens during riots from civil rights protests and anti-war protests. The images were not good and, much like recent years, attracted the attention of the federal government. As a result of a deep study of American law enforcement and justice, Congress began dumping dollars and developing guidelines and recommendations. For the most part the training, equipment, and education opportunities derived from the funding created major advancements to the profession.

In the 1970s a Supreme Court case Linda R.S. v. Richard D. (the facts of which are largely irrelevant) the Court stated that “a private citizen lacks a judicially cognizable interest in the prosecution or non-prosecution of another”. This notion harkened back to the English middle ages when the King decided to cut in on the justice pie. At one time the victims of crime had to go to court and sue the perpetrator to get restitution and justice. Since this was done in the Crown’s court, the King decided that the offense was really against the peace and dignity of his kingdom rather than merely to a single victim. From this we derived the notion that a criminal violation is against the whole citizenry which is why we hear cases referred to as “the people v. John Doe” or “the state v. Betty Smith”.

While law enforcement became more efficient, the concept of having justice for the individual victim got lost until the victim rights movement. Victim rights legislation created the right of victims to have a say in the process and be afforded compensation without having to file a lawsuit. For decades, legislation has been centered on recognizing the harm to individuals and society from criminal actors.

Fear of crime became a political issue in the 1980s and resulted in another package of federal support for law enforcement in the era of the Clinton presidency. Candidate Clinton had made crime control one of his signature campaign themes along with the economy, while incumbent candidate Bush paid much less attention to justice issues. Armed with enthusiasm about Community Policing and addressing youth and gang violence, the goal of adding 100,000 police officers to the streets and building more prisons correlated with the dramatic decline of crime into the next decades.

We are now seeing the reversal of those gains on controlling crime because of the current trend in justice away from concerns about victims and more toward concern about the criminal. Although some reversals are happening as the public voices increasing concern about more crime, there have been many policies favoring the criminal actor.

The effectiveness off the 1990s anti-crime legislation now causes embarrassment for those who supported more cops and tougher sentencing. The merits of the 1970s federal support for local law enforcement are clear. Now, it seems the efforts to address criminal justice are designed to tear down that progress. Reformers want violent criminals released without having to post bail. They clamor for leniency in sentencing even for those already serving time. They want drug violations to be treated as mental health get-out-of-jail-free passes even as overdose deaths reach new heights. They want fewer police officers with less equipment and fewer tools. They are more enthusiastic about prosecuting police officers than the violent criminals who resist them.

This era of criminal justice evolution has been disastrous, as evidenced by much backpedaling by politicians who see their poll numbers go down while homicide numbers go up. It normally takes decades for attitudes and laws to change and evolve as theories about crime come and go. The public cannot wait for ten or twenty years to pass to return to common sense justice policy. The cost will be measured in deaths, injuries, and dollars.