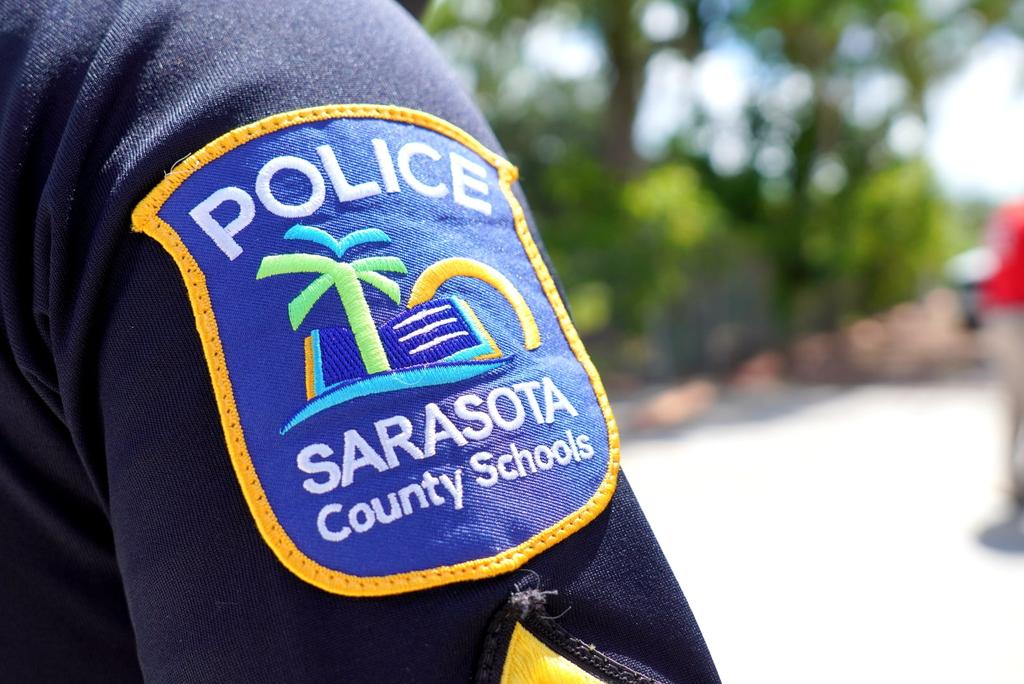 “Idle hands are the devil’s workshop” is a comment I read in a press release announcing trial convictions of two animal abusers. Just before reading that credo, I reviewed the inverse: cops engaged in training scenarios whereby a consortium of law enforcement agencies role-played an active shooter response at a large high school campus…in which participant patrol officers were completely unaware of the pre-established training module—as reality-based as it can be.

This in-service police training comes with an irony: we recently published a piece titled “Badges, Books and Bike Rodeos,” taking a gander at how cops across America diligently address the idle nature of kids having the summer season away from schools, offering youngsters a bevy of programs and events to occupy down time with constructive activities via mentoring by police personnel—free goods included.

As school sessions begin to brew (at least in regions circumventing another looming lockdown), cops are upgrading gears to ensure preparedness in both traditional police presence and exigent response to abate potential evil.

Sarasota County, Florida engaged first responders in what they called “snap training,” in which all public safety assets were spontaneously activated and critiqued by police instructors, SWAT commanders, and law enforcement executives.

According to a Sarasota Police Department press release, explanation was provided for a “heavy police presence” and why that was the case: “Officers who responded were not told about the scenario in advance as to make the training as realistic as possible.

“The Training Unit was looking for any potential weaknesses and deficiencies that can be addressed later in subsequent training.

“Additionally, supervisors responded and discussed the management of an active shooter incident because of the complexity of the call and the amount of issues that don’t come up in every other critical incident.”

Although this is not necessarily new, this type of training addressing the huge potential for high-profile catastrophes and tremendous loss of life has been one among a continuum of specialized endeavors honing cops’ preemption of violence and life-saving feats.

This aspect of our contemporary society —active shooters’ angst-driven hostilities, likely exacerbated by ongoing pandemic constraints— is a must-do ritual in terms of police preparedness and careful calibrations to ensure public safety. There is no room for error or miscommunication or delay.

Speaking of delay, one can easily imagine the permitted potential destruction and loss of life in certain school districts enforcing the folly that cops are not needed in their schools.

The anti-police arrogance astounds, and the continuation of the “police are the problem” myth results in otherwise avoidable catastrophes manifested by numb-skulled “leaders” activating haters’ whims. Nevertheless, police push forward and herald their oath/duty.

Indeed, pushing forward is the principled purpose for having police in our society, maintaining the varied tapestry and the stitchery to keep it all together and ensure constitutional contentment. Of course, it doesn’t always go as planned, with some malfeasant minded individuals going against the grain, perhaps even concocting a plan to traipse upon a school campus where our most precious resources are blooming.

Snap-to “snap training” encompasses the myriad possibilities of what could go awry and how best to preempt/mitigate the massacres we’ve all seen enough of.

In a society rather plagued by such gruesome scenes such as an active shooter launching bloodbath behaviors on campus grounds, law enforcement leverage is a knight-like commodity employed/deployed upon academic arenas.

If there is any such thing as a likable contagion, it is police agencies sharpening skills against evil-doers, especially when children are in the reticles of radicals armed to the teeth.

Shamefully, the effort of law enforcement to effectively safeguard students varies among jurisdictions, largely based on which way the political winds blow (contrived mumbo-jumbo) and the misguided sentiments about police protections.

Bureaucratic school board mentality shortchanging kids (and by extension, their loved ones) from the protections provided by police assigned via real-time presence on campus is a travesty and reckless mode of governance.

Who can deny the reality of active shooters traipsing on school premises and unleashing fatal fusillades at youngsters who have every right to expect their welfare priority number one? How are assurances that we’ll simply call cops when we feel the need —when it is way too late— comfy enough in today’s society?

Such a philosophy lacks intestinal fortitude and implores stupidity…segueing to meekness and finger-pointing pertaining to situations most anyone could foresee as potentiates requiring relative fail-safes (school resource officers and their cohorts).

There is much to be said about professionals who, despite being in the crosshairs of police defunders and abolitionists, nevertheless maintain a steady diet of life-saving training for students who deserve duly prepped cops standing up against potential menace exacted by active shooters.

As Tony Robbins said, “Play small and be left behind or be brave and rush forward. You could wait and see how things go. Wait for others to hopefully fix things. But we know how that strategy ends.”

To that end, and considering that active shooter(s) at any school is a DEFCON priority engendering an all-call, the “snap training” comprised wherewithal by considering all facets and assets of public safety to successfully preempt/mitigate monstrous matters on campus grounds:

For parents and students alike, I trust they know how the political figureheads in many parts blueprinting paradoxical defund and demand initiatives are sinking a ship with an otherwise healthy hull. Cops are not the problem —most certainly not in schools where youngsters seek out role models— despite the rotting rhetoric churned by elected officials and the free-for-allers who checked Yes on the voting tabs, effectively seating sell-outs regarding law and order.

Cops know the score, and how relenting to activists with grandiose ideas derived from caricature dreams (nightmares for those with logical reasoning skills) is an absolute bust.

Training to win all the time for a victory every time is the name of the game for law enforcement professionals whose concentrations are focused on the communities which entrusted their welfare.

Idle hands versus busy hands: Cops choose the latter, and we call the dividends safe students.

In brief, here is what Sarasota police Captain Kenneth Rainey called a “police officer Superbowl” and how it played out: