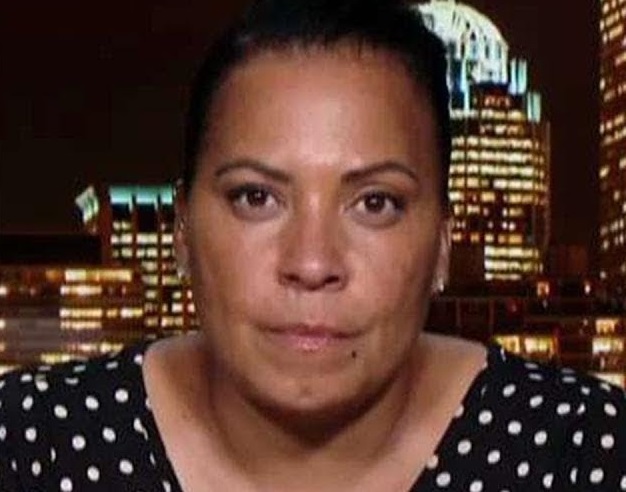 National Police Association has filed a Massachusetts state bar complaint against Suffolk County, Massachusetts DA Elect Rachael Rollins (“Rollins”), alleging the Boston lawyer violated ethics rules when she campaigned for District Attorney representing to the public that Rollins, regardless of what laws were in place and regardless of the rule of law itself, would affirmatively enact policy changes that directly, adversely and will foreseeably impact the safety and well-being of those that she is soon charged to represent in her official capacity as District Attorney.

The complaint says Rollins violated several rules of professional conduct for lawyers, including promising to implement policy positions that are illegitimate, contrary to law, contrary to her ethical obligations as an attorney and further a clear and immediate danger to the public’s overall health and well-being.

The complaint stems from an investigation into the Rollins campaign which included promises that the “default” determination will be to not prosecute the following crimes despite the fact that each of these codified crimes were lawfully enacted by the Massachusetts legislature: Trespassing; Shoplifting (including offenses that are essentially shoplifting but charged as larceny); Larceny under $250; Disorderly conduct; Disturbing the peace; Receiving stolen property; Minor driving offenses, including operating with a suspend or revoked license; Breaking and entering — where it is into a vacant property or where it is for the purpose of sleeping or seeking refuge from the cold and there is no actual damage to property; Wanton or malicious destruction of property; Threats – excluding domestic violence; Minor in possession of alcohol; Drug possession; Drug possession with intent to distribute; and certain resisting arrest charges.

So please sign the “Do Your Job” petition below to make sure D.A. Rollins doesn’t put the lives of police officers and citizens at serious risk by refusing to prosecute these serious crimes.

The complaint concludes that by Rollins disregarding her present and future obligations as an attorney, the greatest suffering to be endured is by the men and women in law enforcement that will be faced with an impossible decision – ignore the oath they took due to an attorney-politician’s unwillingness to adhere to the same standards as each of them have sworn to follow, or jeopardize their own professional and personal livelihoods by adhering to Rollins’ policies, subjecting law enforcement officials to danger, litigation and all-around confusion as to how they are supposed to serve and protect, when the rule of law no longer protects all citizens.

The complaint can be read here: https://nationalpolice.org/main/wp-content/uploads/2018/12/DA_Rachael_Rollins_Complaint.pdf