Skip to content
Is Your Home Truly Your Castle? It Depends 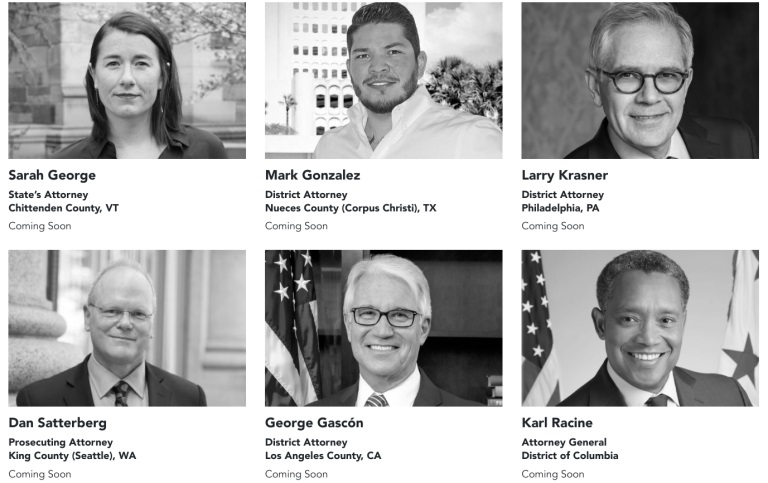 Is your home your castle? Well, unfortunately, it depends on where you live and the degree of radicalism afflicting your local prosecutor’s office. The McCloskeys in St. Louis found out the hard way that their Soros-funded county prosecutor prefers to charge the victims of crime rather than the perpetrators, based on politics.

If you find yourself having to defend your home and loved ones, especially with a firearm, too often these days, while the investigating police officers judge the incident legitimate self-defense, politically partisan prosecutors have other ideas, so it’s best to be prepared. And, most of all, be careful about who you vote for in prosecutors’ elections.

For example, radical leftist BLM/Antifa demonstrators destroyed a gate and forced their way onto private property. Then they reportedly threatened to rob, rape, and kill the McCloskeys and their dog. So, after the couple prudently armed themselves for protection, prosecutor Kim Gardner charged them with crimes but let the Marxist/anarchists off with zero charges.

Missouri’s governor had to pardon them to achieve justice, which is absurd. There never should have been a question. Remember, they never even pointed their weapons at anyone. Their actions were purely defensive, yet the prosecutor still charged them and not the criminals.

Cases like those, like the Manhattan DA initially charging a bodega clerk with murder in a clear self-defense situation, embarrass the American notion of equal justice and the rule of law. Still, generally, across our great nation, your home is your castle and you have a God-given right to defend it and those within it from intruders who mean you harm. Even if some radical politicians refuse to recognize that right.

This is partly why cops (at least, this retired cop) have little sympathy for villains who violate the social contract by entering uninvited onto or into another person’s private property. With rare exceptions, like a drunken stumble into someone else’s residence, no one enters your home by accident.

Most cops also have little sympathy for what happens to burglars or home-invaders as a consequence of their crimes. Is it a tragedy if a homeowner shoots and injures or kills a burglar or robber? Maybe. Especially if the perpetrator is young. You can lament the poor choices the young person made to get to that point while celebrating you and your family survived. But, again, there’s nothing accidental about breaking into someone’s house. It’s a conscious choice.

And, these days, it doesn’t help that radical leftist prosecutors allow criminals, young and old, to elude responsibility for their bad actions including burglary and robbery, eradicating any deterrent effect. It’s quite the opposite. So, thugs continue to do commit crimes. Why wouldn’t they?

Since some prosecutors are not holding violent criminals responsible for their crimes, prudently armed homeowners are holding them responsible—by circumstance and not choice.

Like the man in Fairfax County, Virginia. On Nov. 13th, according to WRIC News 8, a suspect named Eduardo Santos trespassed onto private property. The homeowner told Santos to leave, but he refused. Instead, Santos picked up a stick and “attacked the homeowner.”

The homeowner attempted to escape inside his house, but Santos chased and tackled him. The homeowner managed to escape and made it into his house. Santos, now armed “with a large rock” followed the man inside. Fortunately, even though Santos had “made it several feet inside,” the homeowner had grabbed his gun and fired at Santos before he could strike him with the rock. Reportedly, there were also two kids and two more adults in the home at the time.

When police arrived “they found 24-year-old Eduardo Santos inside with gunshot wounds to his upper body.” At the scene, following unsuccessful attempts to save his life, fire department personnel at the scene declared Santos deceased.

Neighbors told detectives Santos had prompted two people to call 911 because he was acting suspiciously in the neighborhood. The first time, with no evidence of a crime, and Santos wouldn’t speak with the police, they released him and left. On the second call, they couldn’t locate the suspect.

The police made no arrests in the shooting, as the evidence showed the homeowner had shot Santos in self-defense. Exactly the way it should go. There are many good resources for homeowners who defend their homes and loved ones with guns or are planning to. This is one from the NRA.

Here’s a useful article for those who choose to protect their homes primarily without firearms. And here’s one more from the NRA for those who prefer to be truly prepared if the worst happens and choose the protection a firearm affords them especially against armed intruders.

Fairfax County, where the above self-defense shooting took place, until voters fixed it in 2021 with the election of Gov. Glenn Younkin and AG Jason Miyares, was one of those jurisdictions poisoned with a radical Soros-funded prosecutor who may have sided with Santos over the homeowner defending himself and his family.

So, think carefully about who you vote for to prosecute crime in your jurisdiction. If you vote wrong, it could be you who is prosecuted instead of the criminal who threatened you.