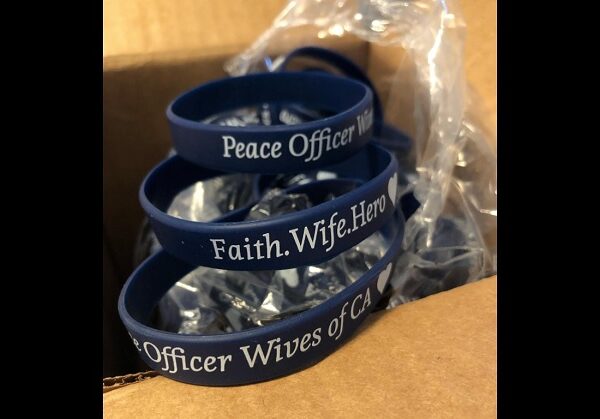 For law enforcement officers, today, navigating a career while maintaining health, both physical and mental, is crucial. Whether the officer is single, married, married with children, single with children, or whatever domestic configuration, a cop’s challenges are unique, especially in the anti-cop environment shrouding too much of our nation.

Each officer processes emotionally intense incidents differently. Such as bringing the job home whether it’s a particularly vicious DV, shooting, rape, homicide, or child abuse or death. One officer may handle stress better than another. But no officer knows when a particular incident will ambush him or her like no call has before. For example, a victim may remind the officer of a loved one or of a situation they’d experienced.

My wife, a firefighter and I, a cop, seemed to handle the stress well. Of course, these days the stress of the job on the streets is nothing compared with the stress raining down on them from some city politicians and certain department administrators.

My wife was fortunate to have had as an example of how to handle stress her father who was a police officer for 36 years. And, about a decade before that job, he’d just returned home from fighting in Europe during WWII. He was well-acquainted with stress.

We both seem to compartmentalize naturally, not to be confused with repressing. We never hesitated to talk things out, especially particularly traumatic incidents. However, though we could sympathize and empathize with the people we served, we understood those victims were not our friends or family, a spouse, parent, sibling, or child.

That may sound callous, so let me clarify. We were willing risk our lives as if people were our loved ones—we’d certainly want other first responders to risk their safety, even lives, for our loved ones. But afterwards, we’d put the event into proper perspective. No first responder can emotionally process each trauma internally, unless they can create a healthy mental and emotional distance following the event. At least, those are my feelings on the issue. You do you.

Regardless of how officers take care of their mental and physical (and spiritual) health, just making the effort, knowing how important all aspects of health are, puts officers on the path toward success.

This is the reason a cop’s wife, Crystal Ienni, says she’d founded a group called Peace Officer Wives (which also includes husbands). She told Cynthia Cai, at Epoch Times, the reasons she formed the group to support peace officers and their families.

Ienni mentioned the defund-the-police movement, officers getting fired for not getting the mRNA injection (vaccine) and, I’ll add, officers getting fired for doing their jobs or for making donations to causes unpopular with the left. She also brought up the little-discussed aspect of kids getting bullied at schools for having a cop for a mom or dad. Ienni said it used to be the cop took the brunt of societal animus, “but now it was the entire family.”

Ienni said, “We just want friendships and healthy relationships, so in protection of our families, we don’t say what our husbands or wives do as first responders.” She added that cops tend to be private because they never know how others will respond. Like or dislike. So, it’s important to create a network for support.

The support network is true, but I don’t fully agree with this view. Although, I understand the sentiment, and I have plenty of cop friends who agree with her stealth approach. Still, one of the deficits I think those on “our side” (conservative, traditional, etc.) have is too often we don’t defend our side we defer to their side. We don’t push back. Most times we don’t defend ourselves, I think our opponents win.

Generally, if we don’t let others know who we are (excluding casual interactions where it’s no one’s business), we risk adding to the taint others cast over the important work cops do. It’s almost an admission there’s something wrong with being a peace officer. Normally, if someone doesn’t want to tell you what they do, they’re either a government spy, a criminal, or a minister who has an “off-duty” gig as a Chippendales stripper.

Seriously, though, Ienni and POW’s education coordinator chair, Michelle Moon, are doing some great work. Both expressed finding their sense of accomplishment when spouses share their experiences and realize they are not alone.