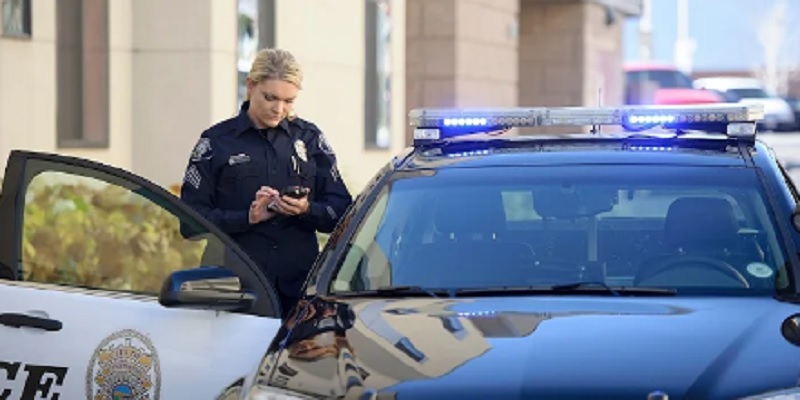 Of the estimated 850,000 police officers serving the U.S., approximately 110,500 are women. Despite the inclusion of women in recruiting efforts and their gains in supervision and administration, there is an 85% chance that the police officer answering your 911 call will be a man.

Much of the speculation and writing about the dearth of women in law enforcement is rooted in gender stereotypes that seem to push back against the equality arguments. There is little dispute that never in the known history of mankind has there been such a fluid, flexible, and questioned status of manhood and womanhood. Amid a push for denial of biological sex determination in favor of individual choice, where does the argument for women in law enforcement stand?

Even though women are in the minority, the days of being shocked by the novelty of a female officer are long gone, it is only a generation of officers ago when women in uniform were even rarer than today’s small numbers. Policing was, indeed, a man’s world. Even within my career lifetime, women faced treatment differences that were slow to transform.

A colleague who was one of the first two female officers in a major Denver area suburb recalls that she was denied backup to force the women to prove her ability to handle calls or take a beating. The opposite occurred in other agencies, where women were forbidden to handle calls alone, were limited only to juveniles, or had to get permission to arrest and only with a male officer present. Uniforms designed to fit the female form were altered at the officers’ own cost, and many began their careers wearing skirts and stewardess-like hats.

These indignities were overcome. Women began to be integrated into supervisory roles and tactical teams in addition to uniform patrol. Sexual harassment and maternity leave are still issues faced by women in the police workforce. Along with this is the question of whether the nature of police work itself or the nature of a male-dominated workforce, creates a masculinized version of the policewomen over time.

While the rest of the commentators and sociologists wrestle with how we define the concept of man and woman, police officers continue to do what is required of them regardless of biology or labels. Whether the feminine touch calms a bar fight or old-fashioned male deference to women works to calm it is hard to quantify. Whether the lower rates of excessive force claims against women compared to men are because fewer women officers have the will or ability to engage in force during confrontations or that women are better at diffusing situations is similarly unclear.

Is the emotional capacity to relate to women and child victims by female officers superior to male officers’ ability to comfort, interview, and investigate these crimes? This veteran of law enforcement can testify that many tough policemen have a tenderness that comes to the surface readily when it is appropriate and safe to do so. I can also testify that moms of preschoolers who happen to be police officers can be every bit as aggressive and intimidating when the situation calls for it. The artificial diversity by body parts and pigments can’t match the diversity of the gifts, skills, and intellect of the individuals in today’s law enforcement community.

Let the confusion about gender rage, but whatever parts and pieces are behind the badge will continue to step up and use their strengths to serve and protect their communities.