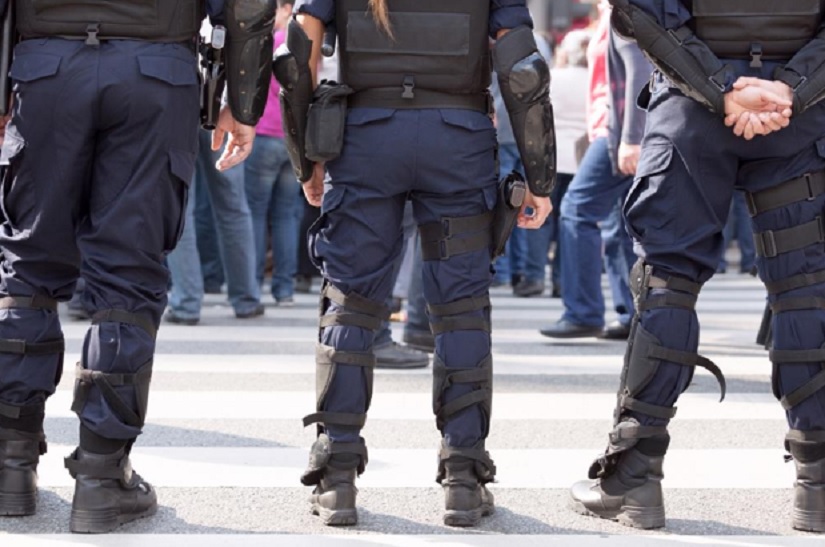 It’s happened again. A man accused of murdering a law enforcement official in Chicago was able to get his sentence reduced on account of being a juvenile when the shooting happened. The convict, Hector Delgado, shot Police Officer Brian Strouse on June 30, 2001, during an altercation in an alley. Officer Strouse suffered a bullet wound to the head and another one to his torso. The head wound proved to be fatal, and the officer succumbed to his wounds after he was taken to a nearby hospital.  He was only 33 years old. Two years later, Delgado received a life sentence for committing first-degree murder.

For a while, it appeared as if justice had been served. However, things took a turn for the worse in 2012, when the U.S Supreme Court stated that juvenile offenders could not get a life sentence. Given that the cop killer was 16 years old at the time of the incident, he could take advantage of this ruling and file an appeal for a reduced sentence. Eventually, the court ruled in his favor, and instead of a life sentence, Delgado only needs to serve 40 years in prison for his crime.

This isn’t the first time that cop killers have been granted reduced sentences. Given how the police put their lives at risk on a daily basis to protect the community, it is heartbreaking to see that the law is often not on their side. Of course, such incidents only reinforce the need for a Blue Lives Matter campaign.

Officer Strouse’s family is left shocked and aggrieved by this turn of events, and it begs the question, if a person is carrying a weapon manages to kill a police officer at 2 in the morning, then do they really deserve a lenient sentence? A killer is a killer, and no law can change that.

Recently, another cop killer, Marco Perez, was sentenced to death for killing Police Officer Sean Truder in Alabama. He was 19 years old at the time and has applied for a youthful offender status. Perez had been wanted for questioning on account of his involvement in 3 car thefts and a home burglary. Officer Sean Truder had been following up on the same case when he confronted Perez and was killed. The fallen hero was off-duty at the time of the incident but had requested permission to pursue Perez.

As things stand, it appears his sacrifice may go unacknowledged, and Perez may not have to go to prison at all or at the most for three years under the youthful offender law. Putting it in brutally honest terms, such incidents make an absolute mockery of our law enforcement officials and their contributions to this country.

Anti-police activists undermine the Blue Lives Matter campaign every day. Still, the truth of the matter is that if law enforcement continues to be marginalized, we may soon be living in a society where criminals going free is the standard rather than a newsworthy exception. To avoid this, every individual must be held accountable for their actions. Juries, prosecutors and voters need to consider how difficult it is to be a police officer in such times and extend their support accordingly.