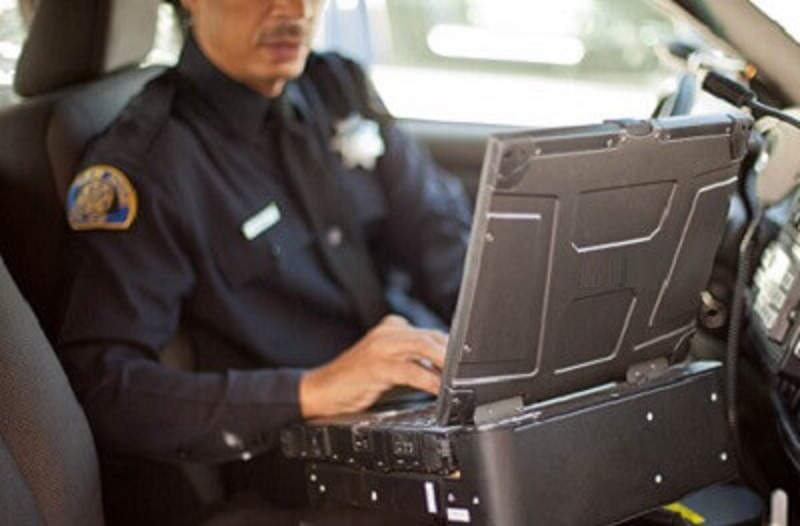 One of the controversies that doesn’t make sense to the average observer is the question of whether police officers should be able to review their own body camera video before writing their report. The alleged fear is that officers will be tainted by viewing their video. Really?

Should physicians view patient x-rays before making a diagnosis? Should carpenters be able to review the blueprint before starting to build an apartment complex? Can Perry Mason ask the court reporter to read back testimony?

One of the many myths about police officers and their superpowers is that they have abilities far beyond the mere mortal. Their powers of observation must be able to remember what was happening for the whole time an incident played out with 360-degree vision and 100% recall. The reality of human brain function is that persons in a threat environment will automatically focus on the threat area and automatically, autonomically filter out sensory inputs that aren’t clearly relevant to the immediate threat that is perceived.

One factor is the well-researched phenomenon of inattentional blindness. Most drivers have had the experience of a crash or near-miss where they had to exclaim “that came out of nowhere!”. Dozens of experiments, including the famous dribbling gorilla, have proved that we can be looking at something without seeing everything. This notable experiment is a video of a group of basketball players. The observer is asked to count how many times the basketball is passed. In the middle of this exercise, a person in a gorilla suit dribbles a ball through the other players. Most observers are astonished when they are told about the gorilla because they never saw it! When the video is replayed with the observer’s knowledge about the distraction, many have to be convinced that it was the same video. The point is that, especially in traumatic events, the human eye will not attend to and record that which is not perceived as relevant to their focus.

When an officer is interviewed about an event, an internal affairs investigator or a defense attorney might as, for example, whether there was any pedestrian activity on the nearby sidewalk. The officer may simply not remember because their attention was elsewhere. The interrogator might seem incredulous and accusatory – “how could you not see these people on the sidewalk?”. Despite popular conceptions of memory, the brain does not work like a video camera that makes a record of everything within its lens. So many television shows and movies have moments when someone is trying to remember something with their eyes squinted closed, then says they remember something they hadn’t thought of before, that we think that is how recall works. It doesn’t.

What can occur is the natural filling in the blanks in a narrative. Humans do it all the time and automatically. Did you pass the donut shop on the way to work? You can’t recall specifically, but you assume it was. You wouldn’t have a specific memory of it unless you noticed a new sign, were looking for their daily specials, or there was something unusual going on. But you would testify with certainty that the donut shop was there, even though you don’t have a specific recollection. The mind just filled in the blanks for efficiency.

The brain does this with our vision. We don’t really see something 100% of the time because, for one thing, we have to blink every so often. But we rarely notice our eyes going closed frequently because the brain fills in the blanks. Just like the fact that a movie is actually a rapid presentation of still shots, but our brain sews them together to make the appearance of motion. When we fail to hear exactly what someone says, we often make a very good assumption of what was said because we’ve heard the phrase so often or we associate body language and facial expression with the thought and our brain fills in the blanks. We may remember and even testify to what we heard when the words never actually registered in our hearing.

Is it relevant for our officer to know that there were people on the sidewalk? Maybe, maybe not. But is it contaminating their report writing to note that fact as they observed it on their body word camera? Of course not.

There are many cognitive and sensory distortions during traumatic events. It is not rare for an officer who had to fire their weapon to not remember drawing it, not hearing the noise of the gunshot, or even report seeing the bullet on its path toward the target. The brain is trying to keep up with literally millions of bits of sensory input and, when overloaded, can create perceptual distortions that are hard for the uninformed to believe. An officer can be speaking confidently and truthfully and be accused of lying because of the limited capacity of the human brain – any human, including trained police officers – to present information precisely under stress.

An officer should be able to examine all the evidence before writing their report. It is short-sighted to prohibit them from consulting their notes, their fellow officer’s observations, and certainly their own body cam video.