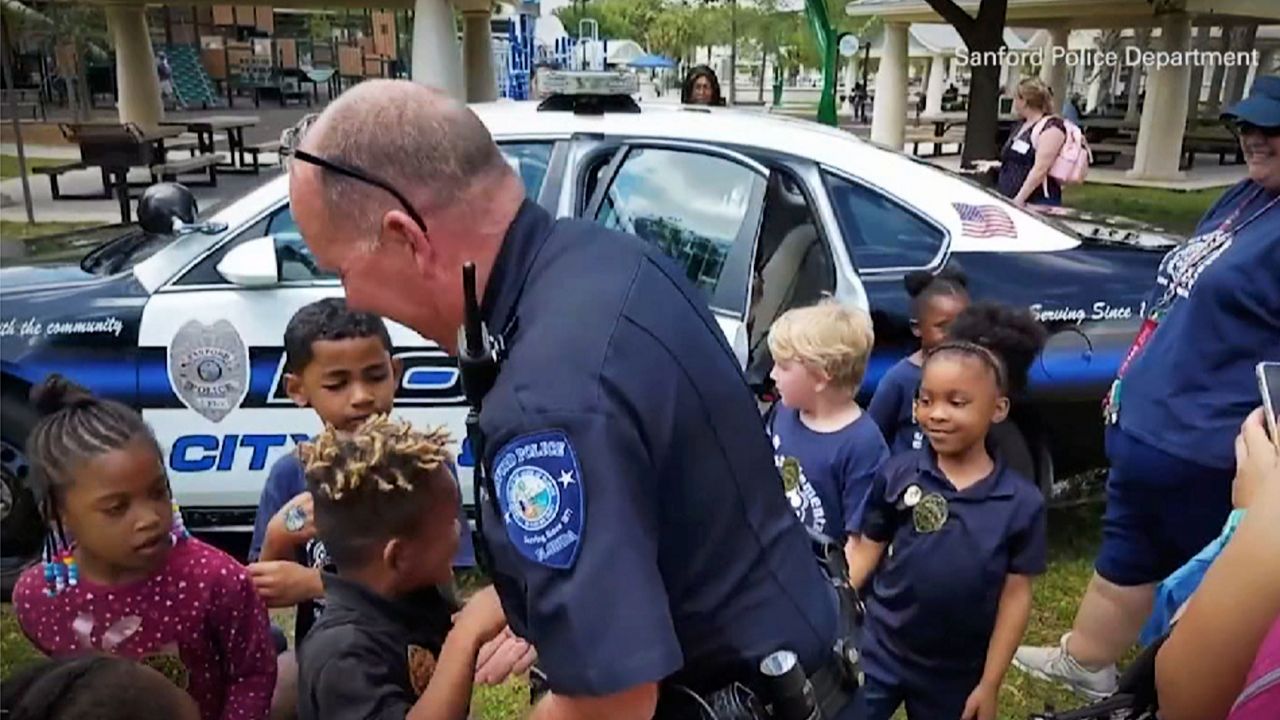 Discussions about the roles of policing that might be shifted to non-law enforcement are very important. A recent survey of officers and civilians showed that the majority of police officers and civilians have confidence in law enforcement responding to mental health crisis calls. While there is also significant support for additional mental health support services and training, the role of police as caretakers of the community has a long history in practice and in case laws.

The concept of community caretaking has been taking a beating in recent months, including a U.S. Supreme Court decision Caniglia v. Strom. Officers had responded to the home of a man who was apparently suicidal at the request of his wife whom he had asked to shoot him after laying a handgun on the table between them. The wife left the home to stay elsewhere and asked the police to check on her husband after being unable to contact him.

When officers arrived, they arranged for medical transport for the man, whom they found sitting on the porch of his residence. After he was taken for evaluation, the officers became concerned about the firearm still in the home and entered to retrieve it for safekeeping, specifically against the wishes of the man before he was transported for evaluation of his suicidality. The Supreme Court sided with the man, who had sued the officer for violating his 4th Amendment right to be free from unreasonable searches and seizures.

Attorneys for the officers argued that a previous case in which a firearm was removed from an unattended vehicle for safekeeping was determined to be a lawful exercise of the community caretaking function of law enforcement officers. In that case, the gun recovered in order to keep it from falling into unknown hands, was subsequently determined to be evidence in a murder case. The Court said that a home had more Constitutional protection than a vehicle and rejected the community caretaking argument for the seizure of the suicidal man’s gun inside his home.

While it would be foolish to argue against a 9-0 decision, and it would be unwise to open the community caretaking argument to abuse by government agents, the case has already been seized upon as an erosion of law enforcement’s ability to do anything other than purely criminal investigation and response. In an opinion article by Cornell law professor Sherry F. Colb titled “Supreme Court Takes a Step toward Defunding Police”, it is clear that anti-police advocates are already claiming this case supports moving funding from policing to mental health.

Despite claims that police should become hands-off on calls that may involve mental health issues, the demand for police assistance will never go away. Even in this case, had a social worker been asked to handle the call that involved a weapon, any sensible protocol would have prohibited a non-law enforcement (NLE) response. Secondly, since the initial report from the wife here reported an argument involving a firearm, there may have been a domestic violence criminal charge to investigate. NLE personnel would have no authority (or training) to investigate criminal activity or seize any weapons. Thirdly, while a mental health referral and subsequent recommendations might occur, had an arrest been appropriate (which wasn’t apparent in this case, but no one will know until they get to the scene), the arrestee might be required as part of a criminal process to get an evaluation or complete treatment under court order rather than being able to merely walk away from an NLE responder.

The notion that if we send NLEs rather than police officers to certain calls that money for the NLEs can be taken from police budgets erroneously assumes that law enforcement won’t need the money but NLE staffing will. Demand for police response will remain high, requiring staffing and equipment that should not be diverted. If the argument for NLE response is that police shouldn’t be doing these services in the first place, then budgeting for mental health services shouldn’t be connected to policing at all, including being the source of revenue for NLE response.

If the community caretaking function is severely eroded, does that mean that no highway patrol officer should stop to assist a motorist for fear that they might discover criminal activity? Should a police officer on patrol drive past a woman distraught and crying on the sidewalk for fear that it would lead to an abuser’s arrest? The public has, does, and will expect police officers to attend to people in need. We continue to expect our police officers to care for their communities in many ways that their gun and badge do not necessarily represent. God forbid the day when we must erase “To Serve and To Protect” from our police mission.