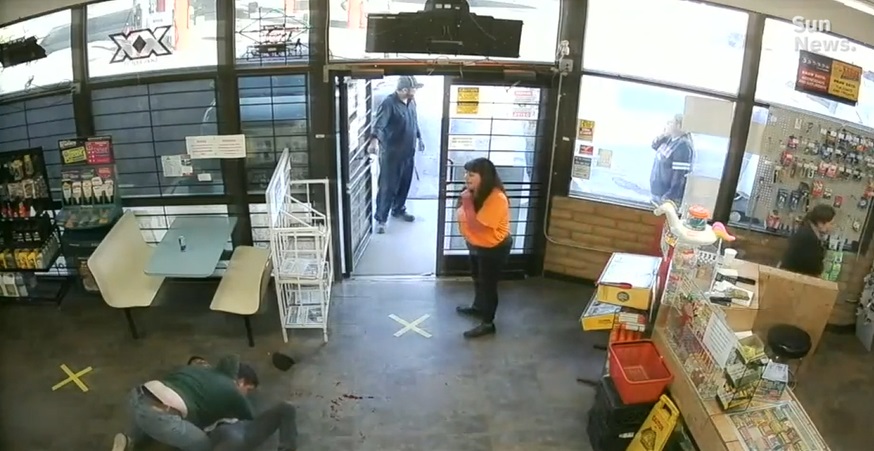 Georgia recently repealed its citizen’s arrest statute in response to the death of Ahmaud Arbery in 2020. Arbery was reportedly jogging in his neighborhood when confronted by two armed men who are said to have suspected Arbery had been involved in break-ins in the area. The two men shot Arbery during a confrontation and later claimed that they were using self-defense while making a citizen’s arrest. Gregory McMichael and his son Travis are charged with Arbery’s murder as well as federal charges. McMichael is a retired police officer.

In the political fallout from the George Floyd death, the Arbery killing was bundled up in the racism debate. Distressed by the civil war era misuse of citizen’s arrest which alleges that Blacks were targeted for harassment and prosecution, Georgia removed the law preserving only the right of self-defense and of merchants to detain suspected shoplifters.

It is ironic that this effort to remove the ability of the citizenry to have a mutual civic-minded sense of responsibility for law and order comes at a time when the formal establishment of local police forces is also being challenged. The irony is that when citizens are told that only official government agents have law and order responsibilities, it increases the separation of the ordinary citizen and its police officers.

A foundational influence on modern American policing is the set of principles articulated by Sir Robert Peel. Peel was Home Secretary and Prime Minister of the United Kingdom in the 1800s. One of his most notable achievements was responding to an increasing crime problem on the streets of London by establishing a uniform police force. The London Metropolitan Police, known around the world as “Bobbies” became a model for the fledgling municipal police forces being established in the U.S., especially after the Civil War.

Peel undergirded his police force with a set of ideals known as the Peelian Principles, still taught in virtually every police academy and college criminal justice program. These nine principles listed here are still a vital part of law enforcement philosophy in America today:

Most relevant to this discussion is the statement within principle #7: ” the police are the public and that the public are the police, the police being only members of the public who are paid to give full-time attention to duties which are incumbent on every citizen in the interests of community welfare and existence.” When society abandons its responsibility to be an integral preserver of peace and order, then government bears the responsibility alone. When this vital mutual interest yields to only professional government agents, something very vital is lost to the culture and the ideals of freedom and civic duty.

It is right to fear vigilantism that can lead to injustice, but it is dangerous to tell our neighbors they have no rights and responsibilities for our mutual safety.