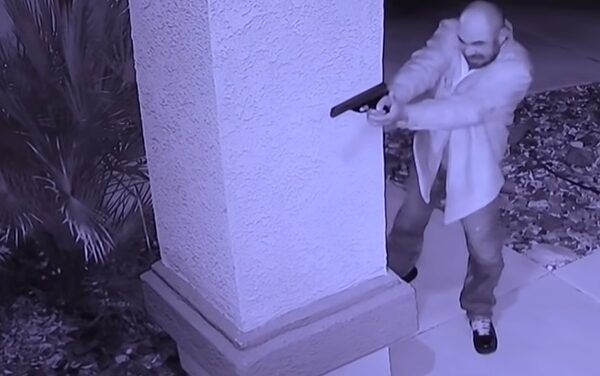 The Rittenhouse trial has generated a lot of debate where no debate is really necessary. The case, and the verdict, are symbolic of nothing other than the particular facts at hand, even though the national attention it garnered made it appear to be precedent-setting.

The rules of self-defense do not derive from the wild west or its depiction on television and movies. The unwritten rules of who draws first, what distance from your adversary is fair, and even the idea of getting shot in the back. The old west ethos also seems to come down to who the guys in the black hats are whose lives and reputations were morally certain to end at the righteous hand of a good guy whose guns were instruments of justice and not wrath. In the Rittenhouse case, those who were shot were criminals by definition before the shots were fired and before Rittenhouse knew anything about them.

Neither are the rules regarding the admissibility of propensity evidence of prior bad acts changed because of this trial. Indeed, a person who creates the danger he later uses violence to end will be hard-pressed to justify a self-defense claim. But proving that a mere mindset evidenced by playing video games and liking guns could never hold up as a motive for murder. And when force by a police officer or civilian is employed, it is the moment of decision that matters, especially if one is accused of being an aggressor but withdraws from the fight while under retaliatory attack. The immediate context is most critical.

Unlike the pundits’ debate over the “stand your ground” law that got noisy in the Trayvon Martin death at the hands of George Zimmerman in 2012. Proponents of removing the stand your ground doctrine called it the “shoot first, ask questions later” law while proponents called the repeal of the doctrine the “run scared, run fast” concept. Other related discussions include the “make my day” laws that arise out of the ancient castle doctrine that says you have to right to kill a violent intruder in your home. None of these extended debates on self-defense were changed by the Rittenhouse verdict. The jury agreed with the simple concept that if you’re taking a beating or looking down the barrel of a handgun, it is ok to resist enough reasonable force to stop the attack.

Although the merchants of racism cast this case in the light of skin color, all the principles were white, and successful self-defense claims aren’t owned by only white defendants. Thousands of criminal proceedings, many as dramatic and full of video as the Rittenhouse trial, move ahead every day. The question of equal treatment by the criminal justice system is still one our society struggles with, but Rittenhouse’s case simply was not as significant as it was played out. (It is interesting to  note that the Martin case, the Arbery, and the Rittenhouse case are cited in the parade of exhibits criticizing law enforcement when none of these high-profile cases directly involve the police.)

As with any emotional nationally shared event, there will be activists making claims that weak politicians will hear and respond with poorly considered legislation. After the Ahmaud Arbery shooting by men who claim that they used reasonable force during a lawful citizen’s arrest, the state of Georgia outlawed citizen arrest. I wrote then that repealing citizen arrest laws was a step backward, rather than forward for society. The same mistake could be made if self-defense laws are radically changed because of the Rittenhouse case.

An unacknowledged clash of values exists in these debates. Removal of the natural rights to defend oneself and the historic right to intervene in criminal activity with a citizen’s arrest is the cry of those who believe only the government should do these things. Oh, and by the way, from those same lips, comes the claim that the police are not trustworthy will respond unethically based on the race of those involved, are not to be trusted with state-sanctioned violence, and should receive fewer dollars to support their existence until they can be entirely eliminated. This conundrum seems entirely sensible in the logic of those who want to remove both civilian and police protections from citizens while creating a vacuum that will be filled by an ever more powerful centralized federal government. Do I hear the Founding Fathers spinning?