Skip to content
The Toxic Relationship Between Woke Politicians and Criminals 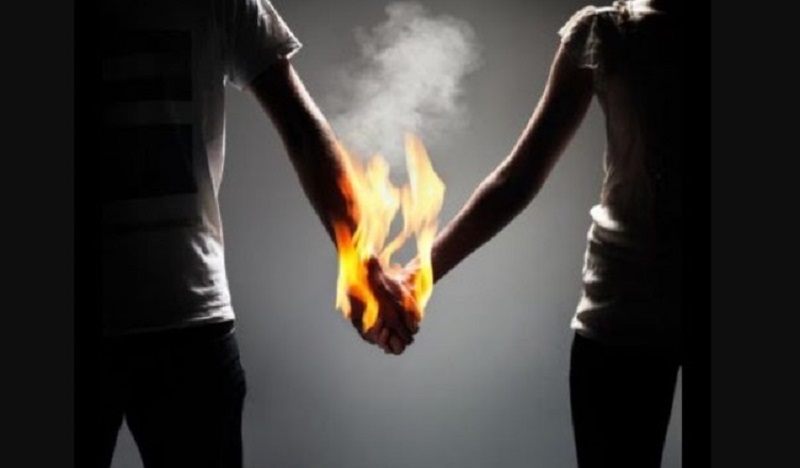 The counselors who deal with defective and toxic relationships recognize the lack of balance and mutual respect. The criminal justice system, under the guise of reform and personified by “woke” prosecutors, politicians, academics, and even some police chiefs is in a toxic relationship with offenders, playing to role of doormat to the offender. An internet search for “signs of a toxic relationship” reveals some characteristics of those trying to make peace with the criminal elements. Manhattan district attorney Alvin Bragg isn’t the only weak-willed prosecutor in the country, but he is the poster child of a doormat politician. Here are some signs that these doormat politicians are in an abusive relationship with the criminal element.

They always find something wrong with you. The doormat tries to placate the offender, thinking that will change things. But it is never enough. Remove bail requirements? Not enough. Make everything a misdemeanor? Not enough. Stop cops from contacting you? Nope, not good enough.

They strip away your self-esteem. Standing for something with a unique identity, proudly upholding law and order doesn’t demand respect in the criminal mind. It creates contempt. In repeated attempts to move away from the core identity of being the people’s advocate for public safety, the doormat gives up their own identity for the offender.

They’re controlling and there’s a clear imbalance of power. The doormat is not allowed to be in charge and make important decisions. The offender will guilt trip the doormat and accuse them of not respecting them.

You keep waiting/hoping for them to change. The doormat thinks “It’s not you, it’s me”. I’m not good enough, I don’t try hard enough. If I do just one more thing for them, they’ll change! I’ll treat you better, I promise!

Your offender never takes responsibility. The criminal mind is not inclined to self-reflection. The doormat might, on occasion, suggest that maybe – just maybe, the offender contributed to their own mess. And that’s when the offender reminds the doormat of all of their mistakes. Don’t you dare judge me!

Your family and friends are concerned. Despite good advice from people who can see the destructive relationship, the doormat remains in denial. You’re exaggerating. You just don’t understand. You don’t know him/her like I do. We just need more time. Meanwhile, things get more and more out of control

They like to play games. Offenders are master manipulators. They’ve been playing the game for a long time, whether it’s with social workers, partners, counselors, or probation officers. They know how to elicit sympathy, manufacture creative excuses, and blame other people and their own hard-luck stories.

You feel like you do all the work in your relationship. The doormat goes the extra mile. They make the appointments. They lower the expectations. They make the compromises. The offender does not feel an obligation to carry the weight of their reformation. They are happy to let the doormat plod away trying to change the offender’s life for the better, but the offender’s life is just fine and only made easier by all of the doormat’s compromises.

They show dishonesty and disrespect. The offender makes excuses for non-compliance with outright lies. There is no concern in the criminal mind for the sacrifices and inconveniences of the doormat. The sacred status of courts, criminal process, and law enforcement hold no status to the offender. They are just obstacles to dodge.

We feel sorry for the manipulated doormat. We watch them try and try and still be subject to disrespect and outright abuse. We see the offender taking advantage of the doormat instead of accepting the breaks they are given to become a better citizen. The main difference between watching a loved one in a destructive relationship with a toxic person and watching members of the criminal just system in a destructive relationship with the criminal element is that we the people are the true victims who can’t walk away. Maybe Bragg and his ilk need therapy to regain their sense of identity and purpose.