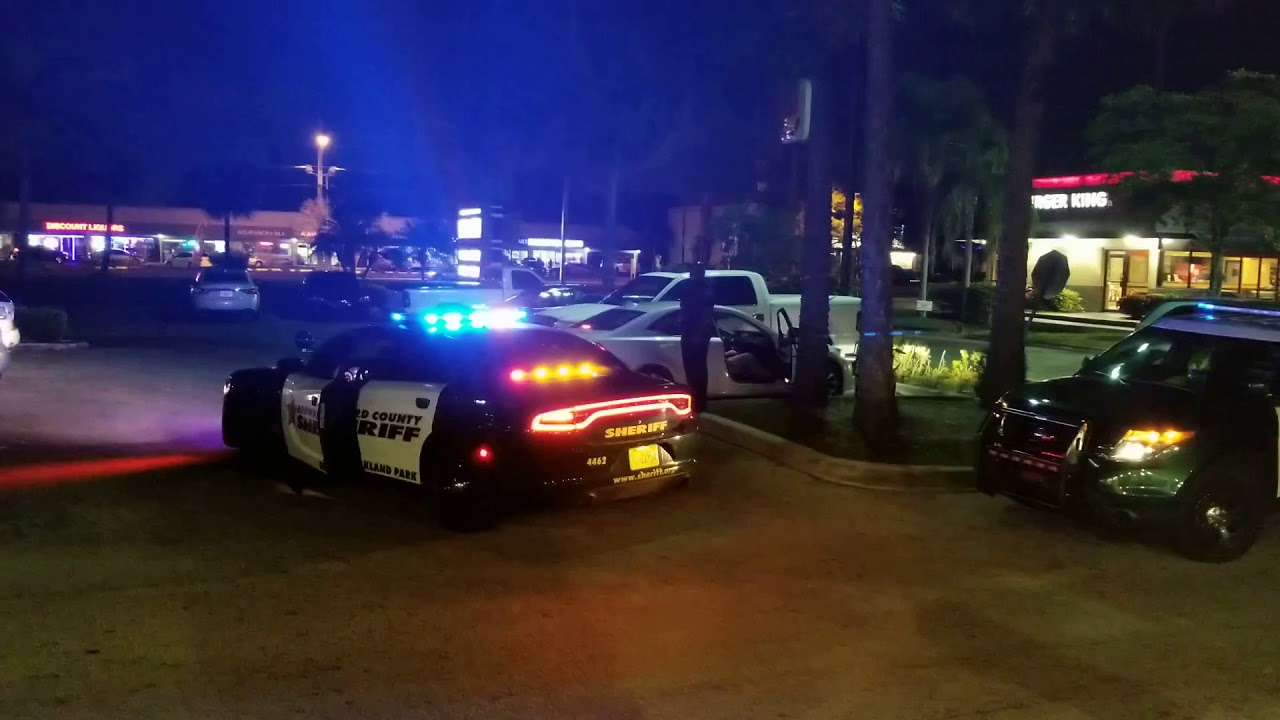 The National Police Association is announcing a $5,000 reward for information leading to the identification, arrest, and conviction of the individual responsible for opening fire on two Broward Sheriff’s Office deputies early Tuesday morning November 12, 2019.

The Broward Sheriff’s Office deputies were on patrol in the area of Southwest 41st Street and 52nd Avenue just before 3 a.m., Tuesday.

Deputies said several shots were fired at their unmarked cruiser.  Bullet holes were later discovered in the walls of a nearby apartment building. Numerous residents were interviewed who confirmed hearing the gunfire.

Police are searching for the shooter as the investigation continues. Anyone with information about this incident is encouraged to call the Broward Sheriff’s Office or Broward County Crime Stoppers at 954-493-TIPS.

The NPA’s reward program terms and conditions can be reviewed here https://nationalpolice.org/rewards/.