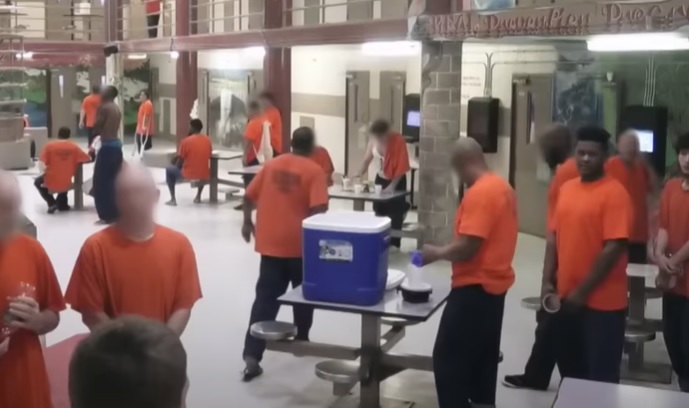 Like a white dot on a field of black, our attention is inevitably drawn to the outlier, the loudest, the brightest flash, and the thing that creates the most fear and unknown. We are built like that because noticing things that are out of place has survival value to our primitive brain parts.

Some years ago I was asked to serve as a judge for a writing contest for middle schoolers submitting papers on school bus safety. A disturbing majority of young writers included the phrase “millions of students are killed or injured in bus accidents every year”. The National Traffic Highway Safety Administration reports that “The school bus is the safest vehicle on the road—your child is much safer taking a bus to and from school than traveling by car. Although four to six school-age children die each year on school transportation vehicles, that’s less than one percent of all traffic fatalities nationwide.” We are so used to hyperbole that we have infected our children with a shadow of constant dangers.

I had a colleague who, during the heyday of missing children and stranger danger awareness, had taught his children to simply scream and run anytime they encountered a stranger. We lost track of each other as our careers diverged, but I always wondered how those poor kids turned out.

School shooters rivet our attention and create fear. The images and horror are justifiable fodder for worry. But their rarity is seldom cited among dramatic news coverage of each event. There are over 130,930 K-12 schools. School shootings happened at 34 of them in 2021 with 15 deaths and 53 injuries. Too many, yes. Too tragic, yes. Coming to your school? Less likely than a lightning strike to your head.

In the same way, researchers find that a small percentage of criminal offenders are responsible for a disproportionate amount of crime. Allowing our justice system to detect, prosecute, and immobilize these chronic criminals can have a huge impact on the crime rate.

There is plenty of research on both humans and animals that shows the physical changes in our body as we look for and prepare for something to go wrong. The object of our attention is literally magnified in our imagination as it is in our eyes and other senses. Our visual focus zeros in on that thing and narrows our vision to exclude other sensory inputs. It is what we ordinarily call tunnel vision.

Our other senses, too, have the capacity to enlarge a sensation whether by sight, touch, taste, smell, or hearing. If we are annoyed by snoring, chewing, or a dog barking, those sounds begin to dominate our consciousness. Our ears tingle while tip-toeing through a dark abandoned house and amplify every creak of the floor. The touch of our finger on a tiny splinter feels like there is a railroad tie under our skin.

Even if not in full fight or flight panic mode, our bodies undergo subtle changes as a little squeeze of adrenaline gets us ready for trouble. Our thinking process shifts from quite rational to edgy with possible danger as the neurons for fear fire more frequently and begins taking over our thoughts. When we hear the phrase “living in fear”, it can be very true.

There is statistical evidence of this on a cumulative social level. When measuring crime, researchers ask not only whether persons have been actual victims, but they ask how safe people feel. Two trends emerge. One is that the fear of crime is never at the same level of actual crime. People are generally more fearful of being a victim of crime than the statistical probability of victimization would predict. Conversely, people tend to report that their block or neighborhood is safer than surrounding neighborhoods. After all, don’t we hear residents interviewed by local reporters after some event saying “it’s usually pretty quiet”?

The only thing more dangerous than awareness of risk is the denial of risk. This, too, is the brain’s over-reaction to information, pushing back against the danger-finding brain to cover the discomfort that caution causes. By focusing on the rarity of unexpected violence, this article in no way encourages disregarding their reality. For this reason, we look to our friends and neighbors for support, remain vigilant, and support our local law enforcement as they engage in prevention and response to violence.