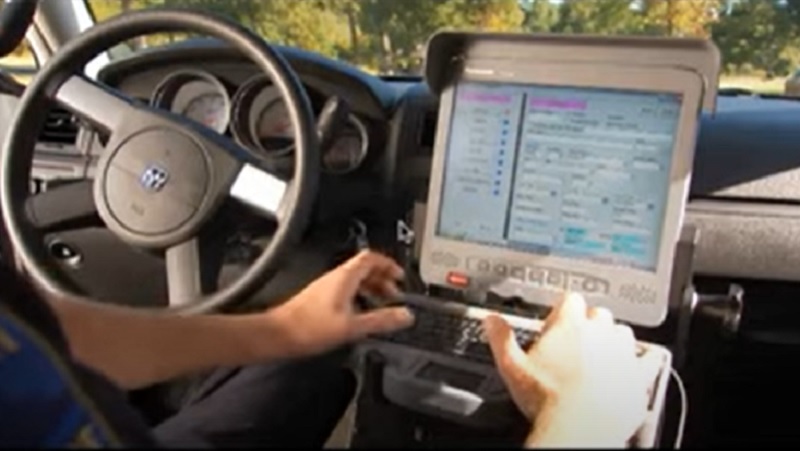 No candidate for a police job answers the question of why they want to become a law enforcement officer by saying they really love filling out forms and writing reports. The satisfaction that comes from catching bad guys, intervening in a crisis, and helping the helpless is the meat and potatoes of job satisfaction. The downside of all of that adventure is that once the action has calmed down it’s back to the station to put it all down on paper.

Nothing is more mundane to police officers than tapping out their reports after an incident. Even so, there are few things of greater long-term significance. It is akin to giving birth to a story that can outlive the writer. And like any offspring, sometimes they can be troublesome.

The first stop is the supervisor’s review. Is the grammar correct? Are all persons’ identifying information provided? Is the narrative clear? Do all the times and dates align? Are the suggested charges appropriate and supported in the report? Were the available leads followed up and identified? This is also the first place for potential manipulation. Do we really want this classified as a robbery when it could just be a larceny? Is it a larceny or maybe just a lost property? If five vehicles were vandalized is that five incidents or one continuing incident? All of this matters because the Mayor may want to show less crime during an election year. Meanwhile, the Chief may want to emphasize higher crime stats to justify her new budget requests. The sergeant may want to show that his sector is successfully intervening in gang activity. Regardless of motive, these classifications are always a judgment call.

Now that the supervisor becomes part-owner, they will either send it back for corrections or give it a green light for its next stops. Back in the days of carbon copies, this is where the original report would begin its distribution. With the nearly universal use of report-writing software, the distribution is more convenient and instantaneous. The first copy will go into the giant repository known universally as “the files”. There it may die, but not before all of the names and addresses in the report have been matched with the files. Perhaps there is a related case, a chronic offender, a repeat victim, or a connection to an unsolved case.

If the case needs more development the report will go to the investigators. Depending on their workload, they may pursue it, refer it to the prosecutor as is, or lay it aside as low priority or for no further action to be taken. It is here that the patrol officer’s work can pay off in solving a case. If a case is well written, a detective may have more confidence in pursuing it.

To prove a crime, every element of the crime must be proven beyond a reasonable doubt in court. That means that an accused’s intent must be proven, that all possible defenses be disproven, and that all behavior meets the definitions in the statute. If a certain amount of force makes the difference between a misdemeanor assault and a felony, it must be proven. If a weapon is part of the charge, its existence and use must be proven. Was the wound from a knife or from a fall against the table edge during the fight? Was the blow struck in self-defense? Was it intentional or accidental? The detective will want to make the case as definitive as possible.

While the next step for our report may be the prosecutor’s office, other people are also asking for it. The media will demand to see it. Insurance companies will want a copy to verify a claim. Researchers will want to examine the report to gather data. A probation officer might be notified that a client was involved in an incident that needs attention.

The prosecutor will read the report through the eyes of the defense attorney. Where is the case weak? What could be followed up and nailed down? How credible are the witnesses? Is this officer’s report consistent with reports from other officers and witnesses at the scene? Is it consistent with the body-worn camera video? Were the statements from suspects obtained lawfully after a warning of their Constitutional rights while in custody? Was the evidence collected properly?

If the case goes to successful prosecution, the report once again is reviewed for the pre-sentence investigation. If a suspect is imprisoned, the report may be used to determine their security classification, and perhaps again years later during a parole hearing.

In cold cases, a report might be pulled from the file decades after the officer wrote it. Only then will the skill of the report writer be clear. Only by this report will the event be brought to life accurately to perhaps bring someone to a long-awaited justice. The most boring facet of police work can become the most valuable.