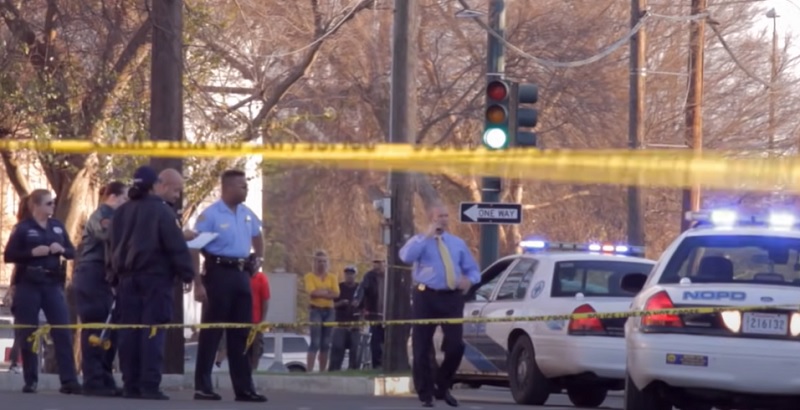 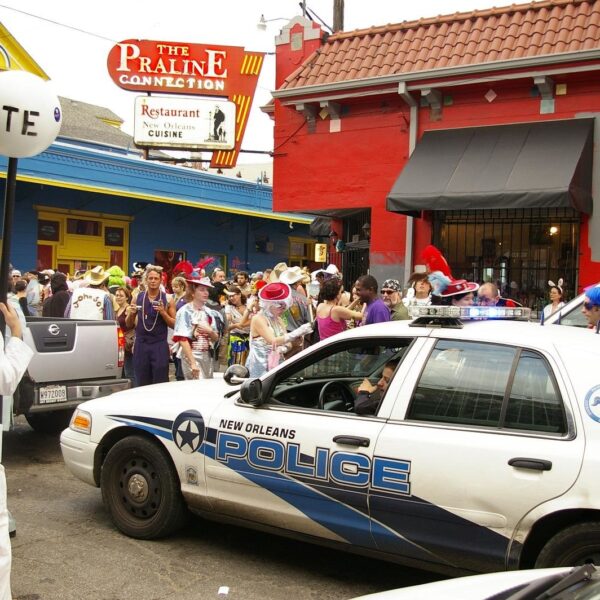 I supposed nothing highlights the crisis in American law enforcement like the unholy, unwanted competition between leftist-run cities for the ignoble title of “Murder Capital of America.” But that’s a part of what the U.S. has come to under such poor leadership.

As of September 11th, according to FOX News, “New Orleans overtook St. Louis as the murder capital of America.” New Orleans has experienced a “141 % increase in homicides when compared to recent years.”

As of 9/11, New Orleans is reporting 52 murders for every 100,000 residents, as reported by the Metropolitan Crime Commission, which tracks and attempts to reduce crime. St. Louis reportedly had 45 murders per 100,000 people by comparison.

To establish the significance of this data, Chicago reported 18 murders per 100,000, and New York City recorded 3.5. Of course, those cities have also had their share of crime increases, including homicides, and are much larger cities. The impact of all the crime increases is understood but also preventable and shameful.

This outcome is not surprising with a mayor in New Orleans, LaToya Cantrell, who chooses to side with criminals rather than crime victims, cops, or the city’s residents. Along with other dubious actions, Cantrell recently showed up in court for a carjacking case. 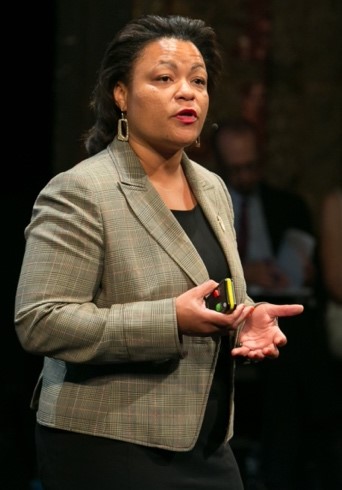 But she wasn’t there to support the crime victims. She was there to support a convicted carjacker who’d attended one of her supposed community outreach programs. If teaching students to violently steal cars from people was the goal, then bravo. The victims said they were shocked by the lack of empathy from the mayor for the trauma they suffered.

The mayor, ever the performer, defended her actions, saying she “expressed love to the victims in court by touching them and saying, ‘God bless you,’ which Cantrell says means a lot to her personally. Uddo says she did not feel the sincerity and that the Mayor (sic) was talking at them, not to them.”

Well, as long as it “means a lot to her personally…,” then it’s all good.

Cantrell seems one of those politicians who will not allow herself to be wrong—ever! As Eric Butler reported at The Tatum Report, “Democrat mayor of New Orleans LaToya Cantrell refuses to pay back the nearly $30,000 in government funds she used to upgrade flights to first class or business class, including one $18,000 first-class trip to France over the summer. Cantrell said she would not pay back the funds despite city policy, claiming it was necessary for her protection as a black woman.”

Wait…, “as a black woman.” Who brought up race? Oh, right. She did. It seems reflexive these leftists. But it explains the personality behind the rising crime rate and New Orleans’ newest, albeit dubious “title.”

One stat can’t help but propel the homicide rate: “New Orleans has also seen a 100% increase in shootings in 2022 when compared to 2019.”

They cause the problem, then they want people to view them as heroes for trying to “fix” it.

Reportedly, the city recently hired former NYPD Chief of Patrol Fausto Pichardo as a consultant, seeking ways to “better combat crime.” It seems the chief didn’t get along with the former worst mayor in America, Bill de Blasio. A resumé enhancer in my book.

Hopefully, the first piece of advice Pichardo gave New Orleans was, don’t let your mayor go to court to hug a violent carjacker. Or is that a little too on the nose?

Cities will be better served when law enforcement agencies are competing for who’s solved or prevented the most murders rather than who’s suffered the most. But you can’t have that competition again until city leaders actively and publicly support their cops.