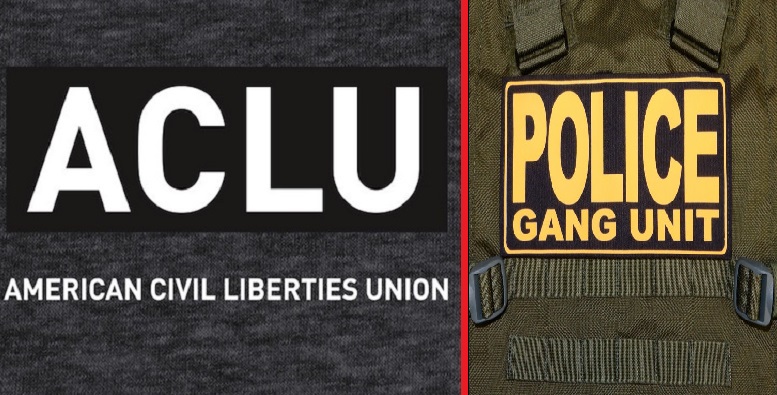 The National Police Association (NPA) opposed the ACLU’s attack on law enforcement’s ability to investigate street gangs, arguing to Massachusetts in a friend-of-the-court brief, it should uphold the right of the Boston Police Department to maintain a confidential gang database.

The NPA’s brief argues that given the link between gang membership and violence, and the growing gang population, it is crucial that law enforcement is able to use every available modern technique and tool available to it.  To be able to effectively allocate resources and develop programming to combat gang violence, a critical first step is to accurately estimate the magnitude and nature of a particular gang population.  And to effectively prosecute gang-related crimes, which by their very nature are more difficult to prosecute, it is critical to understand the interconnected relationships and complex dynamics between rival gangs.   Gang Unit investigators need to familiarize themselves with the dynamics of gangs, including, but not limited to their membership size, territory, local hangouts, rivalries, and types of crimes committed, as well as the identification and personal and criminal backgrounds of individual members.

While the ACLU seemingly wants gang databases treated like credit reports open to the review of  suspected gang members, it would obviously defeat the idea of intelligence gathering to notify the target that he or she has been identified by the investigators as a criminal threat.

The amicus brief can be read here