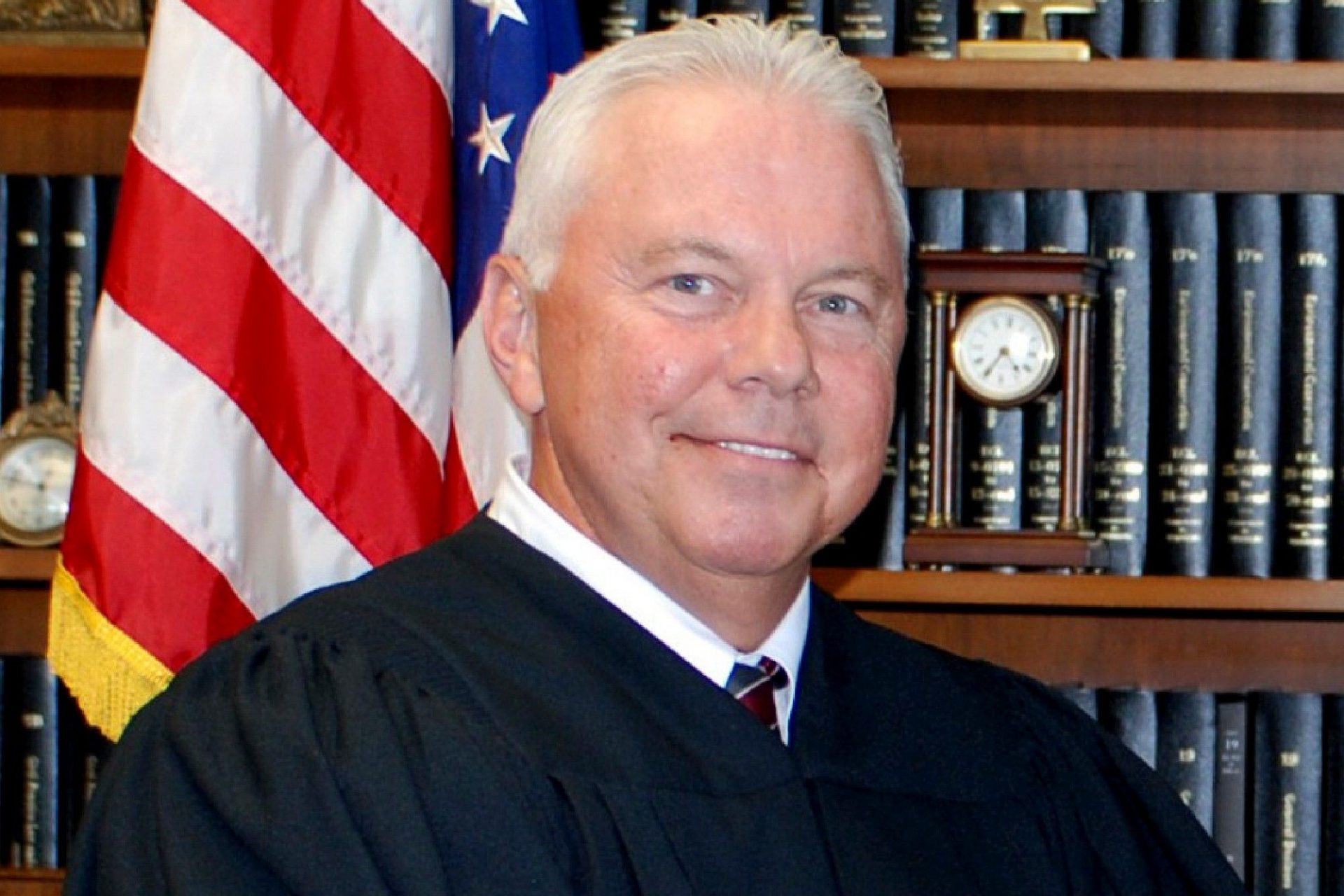 Cops and judges have a unique relationship in the courtroom; they both know who’s the boss. The judge. Still, cops harbor all sorts of sentiments toward judges ranging from (a quiet) contempt to respect and even affection. I worked with a judge I felt was often too easy on criminals. But he was also something else. A nice guy.

During a longer than usual misdemeanor trial, my partner and I were stuck in the hall waiting to testify. During a recess, knowing we hadn’t been able to get lunch, the judge came out into the hallway and gave us each a piece of fruit from his own lunch. Then, at trial, he continued to be lenient with the defendant.

This shows the broad and odd relationships judges can have with cops. But there are a few judges who have cops’ undying respect. This story is about one of them. It’s sad we aren’t hearing about more judges like this. When the government fabricates laws that circumvent the rule of law, equal justice, and established constitutional premises, officials have a sworn duty not to comply.

That why I was delighted while scrolling through my email recently. I came across an email from Warrior XII, a patriotic, pro-police clothing company. Their Warrior of the Week award went to Nassau County District Judge David McAndrews.

According to the New York Post, the “judge intentionally ignored the state’s controversial bail-reform law and refused to release a defendant he deemed a ‘menace to society.’” Just so you know, I’m on my feet giving Judge McAndrews a standing ovation on behalf of America’s frustrated cops.

The police charged Romell Nellis, a reportedly “homeless” ex-con with a crime that is no longer a “bail offense:” Bank robbery—X2. Wait. You can get arrested for robbing a bank—two banks, in New York, and they’ll let you out with no bail? Wow! Apparently, telling bank employees you have a gun (which is an implied threat to use it) and saying “gimme the money” is now a non-violent crime warranting release without bail.

What about the tellers who thought the guy had a gun and might shoot them? Seems public defender Diane Clarke couldn’t care less, saying, “there are no allegations there was an actual gun used.” Can’t blame her for using what a flawed system makes available. Still, I’m thinking putting someone in fear of getting shot is a pretty damned violent act.

While acknowledging that this was a new no-bail offense, Judge McAndrews nevertheless ordered the bank robbery suspect held on $20,000 bond or a $10,000 cash alternative. McAndrews told the man, “I don’t want you walking around my neighborhood.”

But don’t worry all you “woke” folks feigning a freak-out. Another judge, Nassau County Judge Christopher Quinn, reversed McAndrews ruling, ordering Nellis released but with an ankle monitor. As thanks to Nellis’ judicial benefactor, the bank robbing ingrate promptly cut the monitor off and is in the wind. Never saw that coming.

Patrick Ryder, the Nassau County Police Commissioner stated the obvious, but it needed to be said. “He’s out there, somewhere, able to commit another crime.” Ryder wonders how letting criminals out of jail has anything “to do with justice reform.”

David Horowitz, writing for the Conservative Review, illustrated the horrifying consequences of “no-bail” laws that have many rule-of-law officials throughout the criminal justice system frustrated. Horowitz relates the story of a violent criminal with a long list of arrests. These included for sex offenses and robbery. Reportedly, the man committed two of his crimes “after he was released under the new bail law.”

Oh, and as a significant aside, the new “bail reform” laws allow criminals such as those mentioned in this story, to “have access to all of the personal information of the victim and the good Samaritan [who’d helped her escape the would-be rapist] immediately.”

And if you’re worried that perhaps our first crook, Nellis, is a well-meaning ne’er-do-well who deserves a break, hang on. Apparently, Nellis was already on the skids. He was awaiting sentencing for violating his parole after serving a seven-year prison sentence for crack trafficking. According to the Post story, a court was scheduled to sentence the crack-selling alleged bank robber on December 16th, 2019.

But, since he’s such a deserving member of society, reportedly scheduled to become an in-patient in a drug-treatment program, his lawyer got his sentencing postponed for three months. I know… it’s already pretty apparent leniency works so well with this guy, right?

The judge’s full quote, “Although under [Section] 510.10, this does not qualify as a bondable or bail offense, I find this defendant to be a menace to society.” Then, despite the law, which went into effect on January 1st, 2020, McAndrews slapped bail on Nellis.

It’s just too bad the next judge didn’t have similar scruples. But, in New York, these days, that’s not surprising.