Skip to content
Decriminalizing some crimes can be a good idea 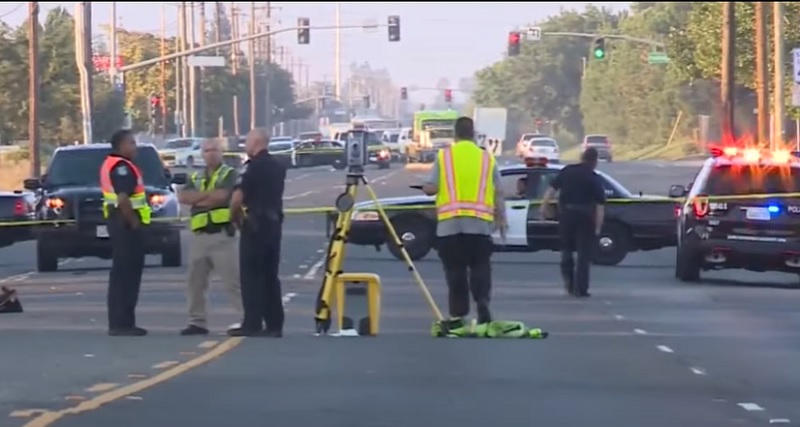 It seems like changing crimes into acceptable behavior has been a trendy hobby among west coast legislatures. Shoplifting, trespassing, and drug possession have been decriminalized, refused prosecution, or restricted from enforcement. Possession of what used to be called hard drugs earns a ticket instead of jail in many places. Police are prohibited from making traffic stops or chasing those who flee on foot or in vehicles. Tools like neck restraints, impact weapons, and chemical sprays are removed even during riot situations.

It’s the American way to watch the pendulum swing in the world of criminal justice. Laws are passed that seem to be soft on crime, crime goes up, laws get harsher, crime goes down, laws get softer again. These adjustments need to be made, if not to change rates of victimization, at least to generate political support during election cycles. It has been tragi-comically obvious in the past few years that the same block of activist politicians stripping funding and support from law enforcement are now boasting about how they are increasing funding and expanding police numbers.

These balancing acts and up-and-down trends have been going on since the beginning of laws. Now comes decriminalization that this pro-law enforcement writer might be able to celebrate. California’s new law allowing jaywalking will take effect in January, allowing a person to cross a street outside of the regulated crosswalks if it is safe to do so.

There is no shortage of statistics to show that California is a leader in pedestrian deaths and injuries, so critics of the new measure fear that number will only increase without enforcement. The new law doesn’t prohibit jaywalking enforcement, but the violation must cause immediate danger. In other words, the actions of careless pedestrians that contribute to California’s statistics would still be subject to a ticket even under the new, liberalized law.

The new law is tainted, of course, by accusations that jaywalking contacts with police were disproportionately against people of color and made to generate ticket revenue. No way Cali lawmakers could pass up an opportunity to take a swing at law enforcement. The sponsors promoted the law partly to reduce police-citizen contacts, and while the motive might be suspect, it might not be a bad thing.

When we expect armed government agents to enforce a law, society must accept the consequences. If we give them responsibility and the power to fulfill that responsibility, we also expect the citizen to comply. If the citizen does not comply with a law passed in a democratic process for which law enforcement is responsible, the use of coercion is authorized and necessary. Were it not, there would be two classes of citizens: one class that takes all of the consequences of law-breaking, and another that can feel free to walk away and flaunt the enforcer who is impotent to stop them. If we say we want NYPD to enforce a law against selling individual untaxed cigarettes, then we should not be shocked that if a suspect refuses to submit to a lawful arrest he will be forced into custody. If we want our police to make kids wear bicycle helmets, we must allow them to exercise their authority to do so rather than accept an obscene gesture as the culprit pedals away.

The essential question of any law is to what extent we are willing to interfere with an individual’s liberty in order to enforce the law equitably. The golden rule of individual freedom is whether your right to swing your fist interferes with my right to stand and not be struck. Maybe allowing a citizen to make a judgment about whether to cross a street at the crosswalk or not is in the best interest of liberty.

Justice Brandeis made a famous dissent in the 1928 case Omstead v. United States in which he stated, “The makers of our Constitution undertook to secure conditions favorable to the pursuit of happiness. They conferred, as against the Government, the right to be let alone – the most comprehensive of rights, and the right most valued by civilized men. To protect that right, every unjustifiable intrusion by the Government upon the privacy of the individual, whatever the means employed, must be deemed a violation of the Fourth Amendment.”

Maybe California got it right. Maybe we don’t need to government’s permission to cross the street.