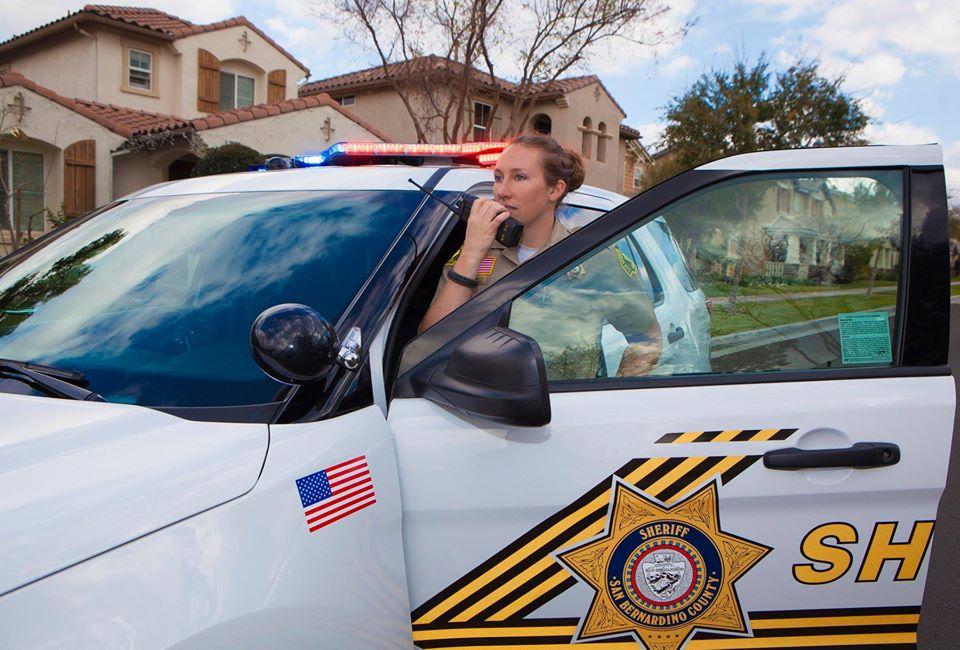 Watching even one video of a traffic stop or pedestrian encounter conducted by any police officer in America can provide a glimpse —a mere microcosm— of what cops deal with on the daily. Look at these encounters by police through an exponential lens, and it is not too inconceivable to see why cops are necessarily thick-skinned when it comes to ludicrous human behaviors.

In the traffic stop you just watched, the “most laid-back cop on the planet” handled business with the patience of a saint while dealing with the nonsense of a driver whose gibberish is great fodder for any Improv act.

This law enforcement professional exemplified the calm, cool, collected cops who deal with society’s headaches. Even in our modern society’s present-day anti-police undercurrents, the nation’s approximately 900,000 sworn oath-keepers keep coming back to do the job.

Notice in that video the real-life encounter between a street cop and a motorist who somehow felt he knew the laws better. Also note how the driver maligned constitutional principles, essentially making stuff up as he went along, thinking he was sounding believable and making a decent case. In the driver’s mind, he was. In the cop’s mind, he was dealing with a basket case.

Ultimately, the cop’s expression betrayed his disbelief while remaining composed in the face of unwitting comedy. And that’s another factor police officials must always guard against: falling prey to circumstances which can be so off-the-wall bizarre that they become distractions. Law enforcement officers have the notion before even walking into the police academy, and crystal-clear focus is perfected as one’s police career transpires. Complacency must never be permitted to seep in and occupy any cop’s space. Not easy, but a certainty. 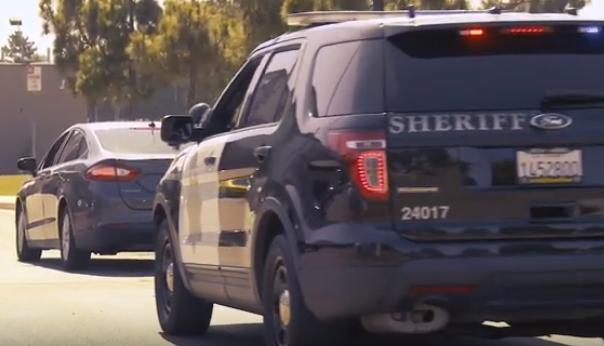 One may even add psychologist to the multi-hat list.

Psychologists and cops do have one thing in common…with a distinction. Psychologists sit and listen to folks who may be under their care for any of an array of mental complexities. Cops also encounter folks who may harbor some confused states. Whereas psychologists hear/help patients in a controlled setting, cops mete-out folks’ resolutions mostly on the streets, the fast-moving environment far more rife with perils than the rather serene space and measured pace of a psychologist.

Police officers get people’s twisted schemes on-the-fly, as it unfolds, in all its organic grandeur—or convoluted disaster. Never mind that much of it makes zero sense. In the video above, San Bernardino County Sheriff’s Deputy Gile was subjected to a motorist’s insistence that he knew the law better than law enforcement officers. The driver had a legal obligation to produce his driver’s license. Instead, he played cat-and-mouse games…even playing on the policeman’s emotions by offering his military ID card. Indeed, you’d think someone who served in the military would at least exude discipline, honor, and respect for authority, especially since our country’s soldiers stand to uphold the Constitution. This guy made a mockery of it, placing vowels and consonants where he felt it would somehow override Deputy Gile’s knowledge and reasoning skills. This driver spewed that he was “under duress,” citing “because your partner is about to jam me up.” Odd when the “partner” is standing on the opposite side of a closed door with its window up…and Deputy Gile is clearly three feet in front of him, close enough to smell his lying breath.

The motorist wasted approximately seven minutes worth of taxpayer dollars with nonsensical blather. The deputy knew it via repeatedly asking, “Do you have a license?” That’s a cop’s way of signaling You be the jackass, I’ll give you a little more time. 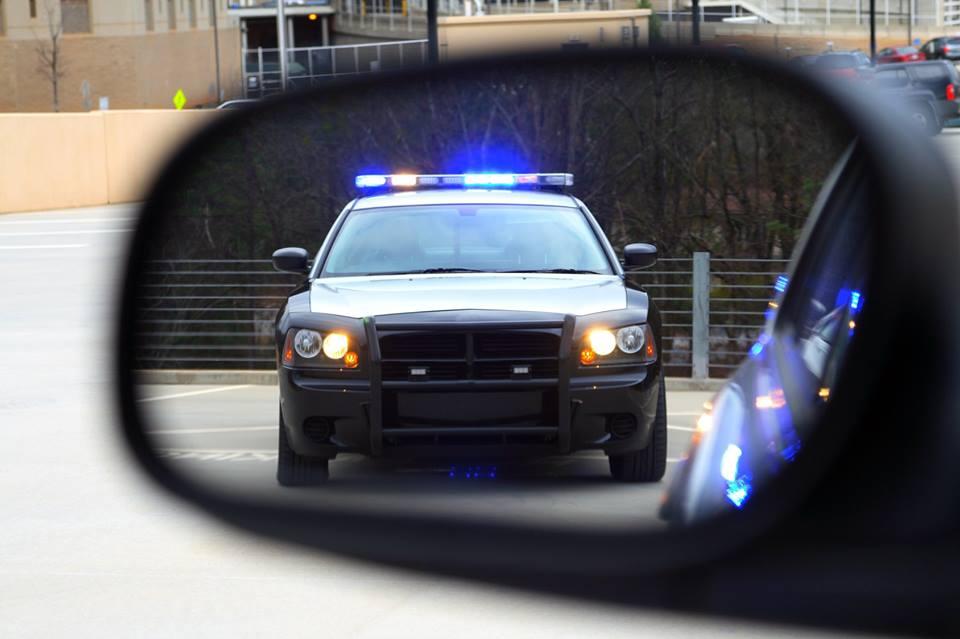 Distilling it down to its purest form: the policeman maintained his integrity while the traffic law violator opted for prolonged tomfoolerly in order to escape responsibility. Not exactly your model soldier, eh? Deputy Gile even told the driver, “I expect better from you, but I appreciate your service.” The driver laughed in response; too bad mutual respect wasn’t considered by one of two parties involved in our topic study.

The machinations of making stuff up (known as “MSU” in the police biz) and spitting it out to potentially wear down a police officer doing his/her duty is all too common. Viral video after viral video depicting motorists or pedestrians proclaiming lawsuits and “I’ll have your badge” utterances are a dime-a-dozen threat (a poor one) based on folks entangled in the spun yarn otherwise known as “emotional rollercoaster.” Taking responsibility is far more conducive, easy, and good for the soul.

Think about it: If they only took responsibility to begin with, they wouldn’t even know Deputy Gile or other cops existed, would they?

Speaking of responsibility, U.S. Attorney General William “Bill” Barr once again echoed his sentiments regarding our societal responsibility to regard “the well-being of police officers,” citing our “moral obligation” to do exactly that.

In a speech given at the International Association of Chiefs of Police Officer Safety and Wellness Symposium, AG Barr underscored our topic (depicted in above video), citing, an “emergence of a deeply troubling attitude toward police” as witnessed practically daily where the likes of people go out of there way “to scapegoat and disrespect police officers” with intent to “disparage the vital role” cops fulfill in American society. Sure sounds as if Mr. Barr watched the very video we attached above. If not, it nonetheless illustrates his words and makes uncanny how abundant this poor behavior toward cops is nowadays.

With that said, many hats off to Deputy Gile for dealing with the asinine posturing of a motorist who should absolutely know better. It is merely one example of contentious encounters stemming from the most innocuous activities of motor vehicle infractions easily abated by fundamental driving responsibilities.

Thick skin and a sharp brain greatly complement chronic training and situational awareness while wearing a badge, gun, and other accoutrements to get the job done accordingly, despite a clown behind the wheel of a car getting off on pushing police buttons.

The “most laid-back cop on the planet” was having none of it, and now has another unbelievable story to share with those intrigued by police work.