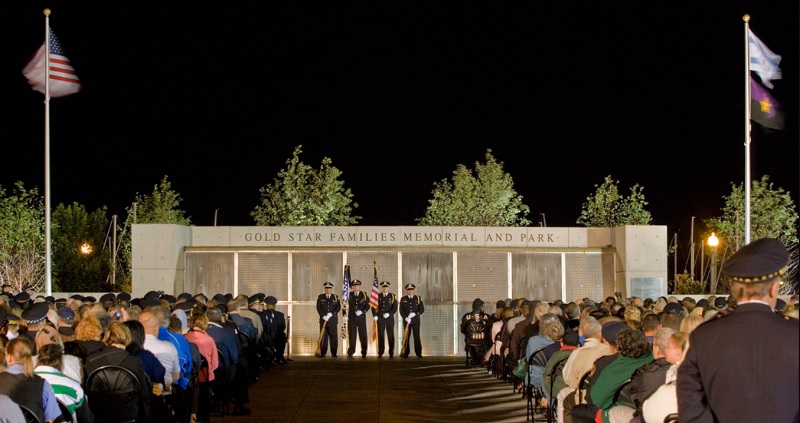 Chicago Mayor Lori Lightfoot, an apparent racist who refuses, by policy, to grant interviews to white reporters (state media, ACLU, Democrat Party, Hello… ello… llo…. Where are you?), is one of America’s most prickly politicians. And though she will make ridiculous excuses for her behavior and decisions, she’s just as likely to push back against her attackers, often in a most uncivil manner.

Well, now she has yet another controversy to push back against or make excuses for. The Chicago Tribune reported, the Chicago Fraternal Order of Police Lodge 7, which represents rank and file Chicago police officers, just voted no-confidence in Chicago Police Department (CPD) Superintendent David Brown and Mayor Lightfoot. The vote also included the First Deputy Superintendent Eric Carter.

The FOP said, “Some of the reasons for Wednesday’s vote include officer exhaustion and Chicago Police Department officials’ decision on several occasions to cancel days off for cops, moving them from 8 ½-hour shifts to 12-hour shifts, and taking robbery detectives away from their cases and moving them to patrol duties, according to the FOP.”

The department also cancelled the annual St. Jude Memorial March for fallen officers. The CPD cited the “COVID 19 pandemic” as its ostensible reason for cancelling such an event sacred to the officers. Chicago police officers held a substitute march on May 16th, 2021, which took place next to Soldier Field, at the Gold Star Memorial.

In a video message about the no-confidence vote, FOP President John Catanzara said almost no “bosses and former bosses” (superintendents, chiefs, commanders, etc.) attended the memorial march. Catazana said, “to those bosses who retired recently, and had no fear of reprisal, shame on you.” Catazana praised the sergeant’s and lieutenant’s unions for supporting the march. He also noted one, “class act,” retired chief of detectives, Gene Roy, attended the event.

Another issue is the officers working without a contract for four years. This not only pauses pay raises but also delays retro pay active and recently retired police officers deserve. Mayor Lightfoot said it’s the FOP that needs to negotiate, so the members can get paid. FOP President John Catanzara says the city is not negotiating in good faith (imagine that). Catanzara said “nothing is precluding the mayor from paying the retro pay…” but she doesn’t “want to do it, you want to hold us hostage, to get your way.”

Catanzara also mentioned the city’s intent to allow the current sergeant/lieutenant promotion list to expire so the city can achieve its “diversity” goals. He pointed out that not only white but also minority officers will suffer. But that doesn’t matter to Lightfoot because there is a majority of white officers and sergeants on the current list.

The Tribune reported, “Wednesday’s vote occurred as the Police Department has come under heavy pressure by police accountability advocates to adhere to a federally mandated consent decree to improve the training and supervision of its officers and fix other longtime deficiencies.” Politically partisan DOJ consent decrees and settlement agreements have helped to devastate police departments across the nation.

Superintendent Brown said the CPD must “focus on protecting the people of Chicago.” However, he immediately contradicted himself by also asserting they were engaged in “some of the most significant policies reforming this police department.” Anyone else sense the disconnect? Mayor Lightfoot and Superintendent Brown seem to have no idea it is their “reforms” that are causing not curbing the increases in violent crime. The evidence in blue cities across the nation is ample.

Still, it seems Lightfoot has been busy creating a TV network to compete with other production companies producing televised fiction. MSN reported, “she trotted out a series of campaign-worthy videos touting her administration’s accomplishments.” I’m glad she used the word accomplishments, which is more nuanced than successes.

After all, she’s accomplished a police no-confidence vote, higher crime stats including murder, which in Chicago is quite an accomplishment. She accomplished, through COVID tyranny and BLM/Antifa riot leniency, the destruction of Chicagoans’ property, livelihoods, sense of wellbeing, and she infamously accomplished violating her (and the gov’s) lockdown “laws” by getting a haircut.

Her two thoughts before she goes to sleep at night must be, thank God for the COVID pandemic and thank God for Donald Trump. Without being able to conscript these two excuses to blame for her dismal performance, she’d really have to dig deep to come up with other justifications for her failures. President Trump is not responsible for the violence in Chicago. And red state governors have shown it’s not the pandemic that has cause catastrophic crime crisis in Chicago. Mayor Lightfoot’s “woke” responses to the city’s crises did that.

The term no-confidence, when applied to many Chicago city leaders, seems an understatement.