Skip to content
A Landscape of Fear – Letting the Wolves Out 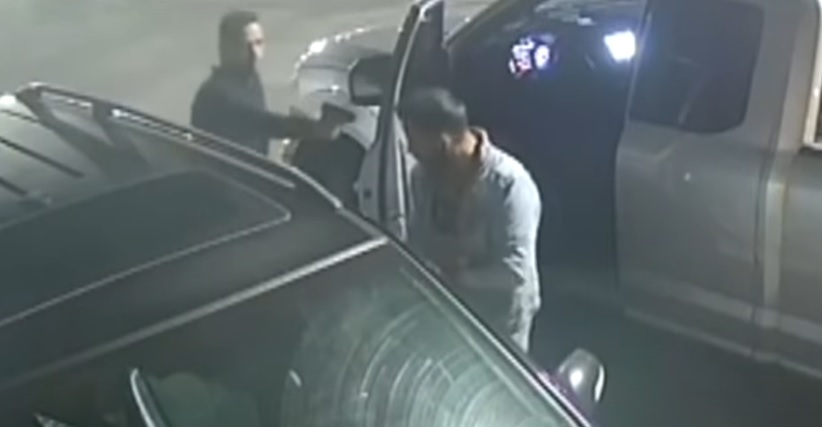 In ecological studies, the behavior of animals based on the behavior of their predators is described as a landscape of fear. The term and concept is part of the conversation regarding the increasing wolf population. In an excerpt of The Wolf’s Tooth by Cristina Eisenberg in Scientific American magazine, the writer describes some of the results of the reintroduction of wolves in Montana. “In the fifteen years since wolves returned, the deer had been behaving differently—more wary, not standing in one place, eating all the shrubs down to nothing. After the first three years I seldom saw deer browsing in the meadow, and then only for brief periods. And after a decade the meadow was nearly gone, with shrubs and young aspens filling in what used to be open grass.”

These changes in an ecosystem are called trophic cascades. When one thing changes, the effects ripple through the system creating changes. In studies profiled on the radio broadcast Freakonomics, an increase in the wolf population in Wisconsin resulted in fewer collisions between cars and deer. This, hypothetically, was because the deer population had decreased as many were killed by wolves or that the behavior of deer had changed because of the presence of this predator. There are pros and cons to wolf introduction, but for human predators and their potential victims, there is no upside.

The ecology of our American social structure has become a landscape of fear. The re-introduction of predators into society and the feeding and nurturing of lawlessness are affecting the citizenry. If there were just one policy change in criminal justice, researchers could draw a straight line from that policy to an increase or decrease in crime. In the current political climate, with national leaders clinging to reforms that favor the criminal element, there is a cluster of practices that could be credited with what seems to be the crumbling of public safeguards.

It does not take a criminologist to read the statistics on the dramatic increase in homicides in our nation’s cities. It takes no academic to see that police officers are being killed and assaulted in increasing numbers by ambush and resistance. One doesn’t need a political science degree to see that legislatures across the country have enacted laws to increase police liability and impose criminal penalties that are red meat to zealous anti-police prosecutors. Reduction of criminal penalties has become the norm for many legislative bodies under the guise of fairness to offenders.

It takes no expert to read about the campaign to reduce bail requirements for suspects of violent crime, commute prison sentences, and champion early release. The headlines of both civilian and police deaths at the hands of those on parole, on bail, or having been released early from their previous sentences for violent crime occupy space on the news daily.

Terrorists, bombers, and mass killers are being or will be spared the ultimate penalty for their crimes as states and the federal government pass or consider elimination of the death penalty. Our southern border remains largely unchecked despite the brave efforts of our Border Patrol agents who operate under the shifting sands of federal policy.

When the wolves are unleashed, unrestrained, and even celebrated, their prey – the ordinary citizen who just wants to enjoy the liberty that America offers – must change their behavior to cope. It is fear that colors the landscape. The sales of firearms and security systems are unprecedented. The quality of life for children whose caregivers are afraid to give them the freedom to run and play that is necessary for physical and mental health is reduced when caution becomes the key issue in their activity.

The landscape of fear, where predators are free to roam and families must change their lives to accommodate the increasing threat, can change. Appropriate funding, training, and respect for police and the rollback of the rushed knee-jerk laws and policies from the wake of the George Floyds anomalous death can restore us to a landscape of order and peace that Americans have fought hard to earn.