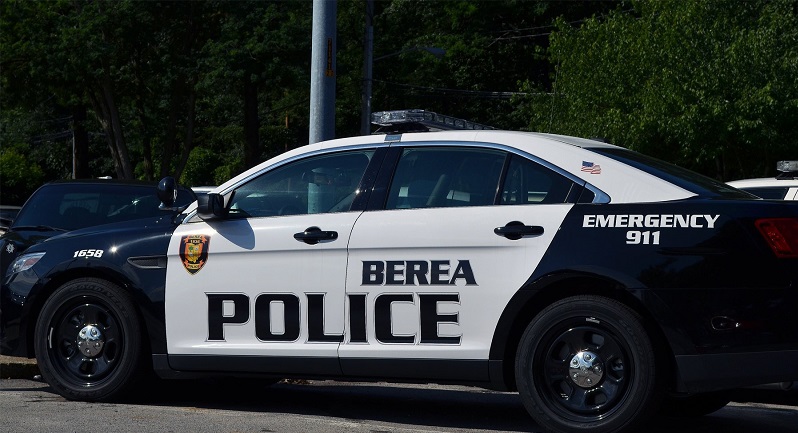 (Indianapolis, IN) The National Police Association announced today it has awarded the Berea, OH Police Department, a $1000.00 grant in support of their school resource officer program.

Berea is a city in Cuyahoga County in the U.S. state of Ohio and is a western suburb of Cleveland. The population was 19,093 at the 2010 census. Berea is home to Baldwin Wallace University, as well as the training facility for the Cleveland Browns and the Cuyahoga County Fairgrounds.