Skip to content
Police are Hurting. We Need to Learn How Many 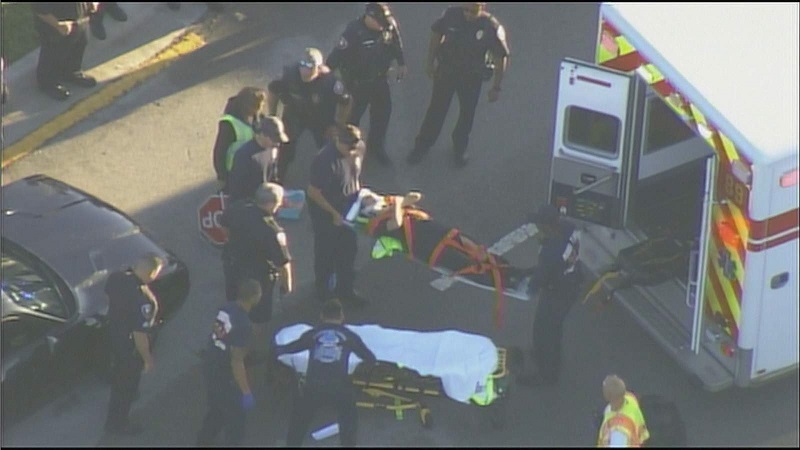 In my recent interview with Lt. Col. Dave Grossman, he pointed out the inflationary effect that obscures our national statistics on homicide. Current FBI statistic on homicide indicate a general downward trend. Does this mean there is less violent crime? According to Grossman “We have ‘inflation adjusted dollars’ and we need ‘medically adjusted murders’”.  Interesting analysis.

With the advance of medical care, particularly emergency and trauma care, more people survive what would have been deadly encounters in violent attacks than ever before. An argument to that theory is that a look at aggravated assault would be a better measure of violence. The weakness of that argument is that assaults are less reliably reported, and the incentive to downgrade to a lesser assault is strong on the law enforcement agencies who decipher the data that generates those statistics.

In the same way, the line of duty deaths that are reported face the same distortions.  “Technology, tactics, training, body armor, equipment and (most importantly) medical technology, are doing a better and better job of saving police lives”, says Grossman. When it comes to officer injuries there are no reliable numbers.

The number 50,000 is often cited as the number of officers injured yearly according to FBI statistics. With the number of police officers in the U.S. stands somewhere between 750,00 and one million, that 50,000 number would represent an injury rate of between 5% and 7%. The result is the claim that law enforcement really isn’t that dangerous.

In my survey of nearly 200 police officers representing various ranks, agency types, and assignments officers were asked if they had to “seek medical care resulting from an assault or resistance from a suspect within the previous year”. Over 20% said yes. Another 63% reported they had been “physically assaulted in a way that caused physical discomfort or pain” but they did not seek medical attention. Whether this is a reflection of the minor nature of the injuries or, more likely, the old high school football coach’s command to “walk it off”, is hard to say.

Another interesting facet of the job is the unreported success rates in deadly force confrontations. My survey, along with other published research, indicates that 70-80% of officers are faced with the decision whether to lawfully use lethal force on average at least once every two years but are able to make a non-lethal resolution. Another 24% reported being threatened with a deadly weapon. If this poll is correct, we have a tremendous deficit of information on the real risks that police officers face daily.

The perception of death, rather than injury, as the primary risk in the law enforcement culture may also factor into the prevailing lack of care for disabled officers, including the pernicious and invisible brain injury of PTSD.

Recognizing the risks to our officers to keep them safe, healthy, and productive requires good data in addition to enlightened leadership and public support.