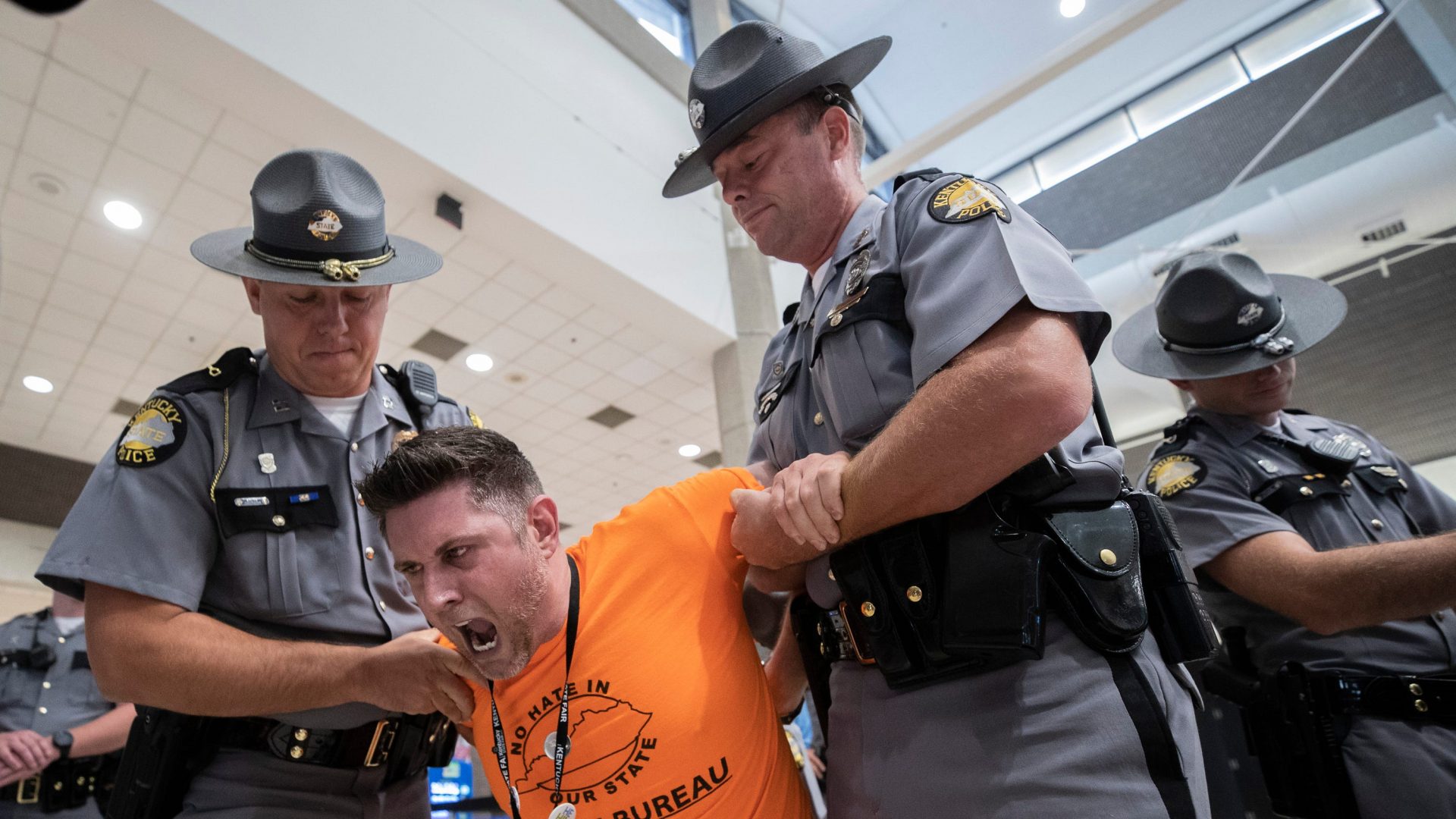 Police officers encounter people who fall within a wide emotional spectrum anywhere from subdued to spectacle. Some people have emotional hair triggers and overreact at the slightest disruption to their desired state. This often causes people to sympathize with those intentionally trying to exploit their sympathy.

Then there are those who are unflappable even when they should be… um, flappable. These people may be worthy of sympathy, but their seeming indifference rebuffs it. They feel uncomfortable with any other person’s compassion directed toward them.

I remember an “assault” victim once reported a neighbor had “shot” her—with a squirt gun. It’s not that it technically couldn’t be an assault, but there are degrees of assault and of commensurate responses. Context is important. But she sobbed loudly and uncontrollably at the grand affront. No one in the history of misery had ever suffered like this—not even close. To hear her lament, this outrage dwarfed 9/11 by comparison.

Other neighbors rushed to her aid. They rubbed her back and assured her they were there for her. Had there been Go Fund Me I’m sure they’d have started a page for her. They were dismayed the officer would not arrest the “gunman.” Sending a police report to the city prosecutor’s office for review just wasn’t good enough for the heinous crime this squirt gun wielding ne’er-do-well had committed.

By the way, the “suspect” had been playing with his teenagers in their yard when an apparent errant stream of water inadvertently winged the neighbor. She’d been in her yard gardening near the fence separating the properties when she got hit. The pistol-packin’ neighbor’s apology fell on proverbial deaf ears.

To the other extreme, I responded to a serious assault. When I arrived, a middle-aged man was sitting on the sidewalk, blood rivulets coursing down his face from a head wound. Fire department paramedics were tending to the remarkably calm man. Officers found and arrested the suspect hiding in a nearby alley behind a dumpster, trying to conceal his bloody hatchet.

The remarkable thing was passersby noticed the activity but didn’t stop and didn’t seem overly concerned for the injured man. Could it have been his lack of theater? His lack of emotional manipulation? He deserved sympathy, but the man was quiet and kept telling the firefighters, medics, and cops, “Don’t worry about me. You have more important things to do.”

Had the victim been yelling and crying, as would have been understandable, I’m sure people would have taken more notice of and shown more compassion for him. The victim didn’t appear to have any mental deficits. He just seemed more concerned with others than with himself—to a fault. He wasn’t using his emotions to manipulate other people’s perceptions, but his calm demeanor affected other people’s perceptions in the reverse of the victim suffering an H2O shrapnel wound.

It’s tough for police officers when so many people buy into this emotional manipulation. If some suspect is sobbing or screeching, some people treat the emotional display as if its ostensible cause must be authentic—and often see it as the emotional person’s plight is the cop’s fault. As if an emphatic emotional display is an automatic indicator of a legitimate cause. And it’s vice versa with people with a calm demeanor.

Remember, police officers see all kinds of behaviors and become adept at determining authenticity. Don’t mistake an officer’s professional detachment for a lack of compassion. Cops tend to reserve their sympathy for those who truly deserve it. People reacting only to the level of emotional display may not think critically and end up ignoring reality. That’s their right but not if they blame the cops.