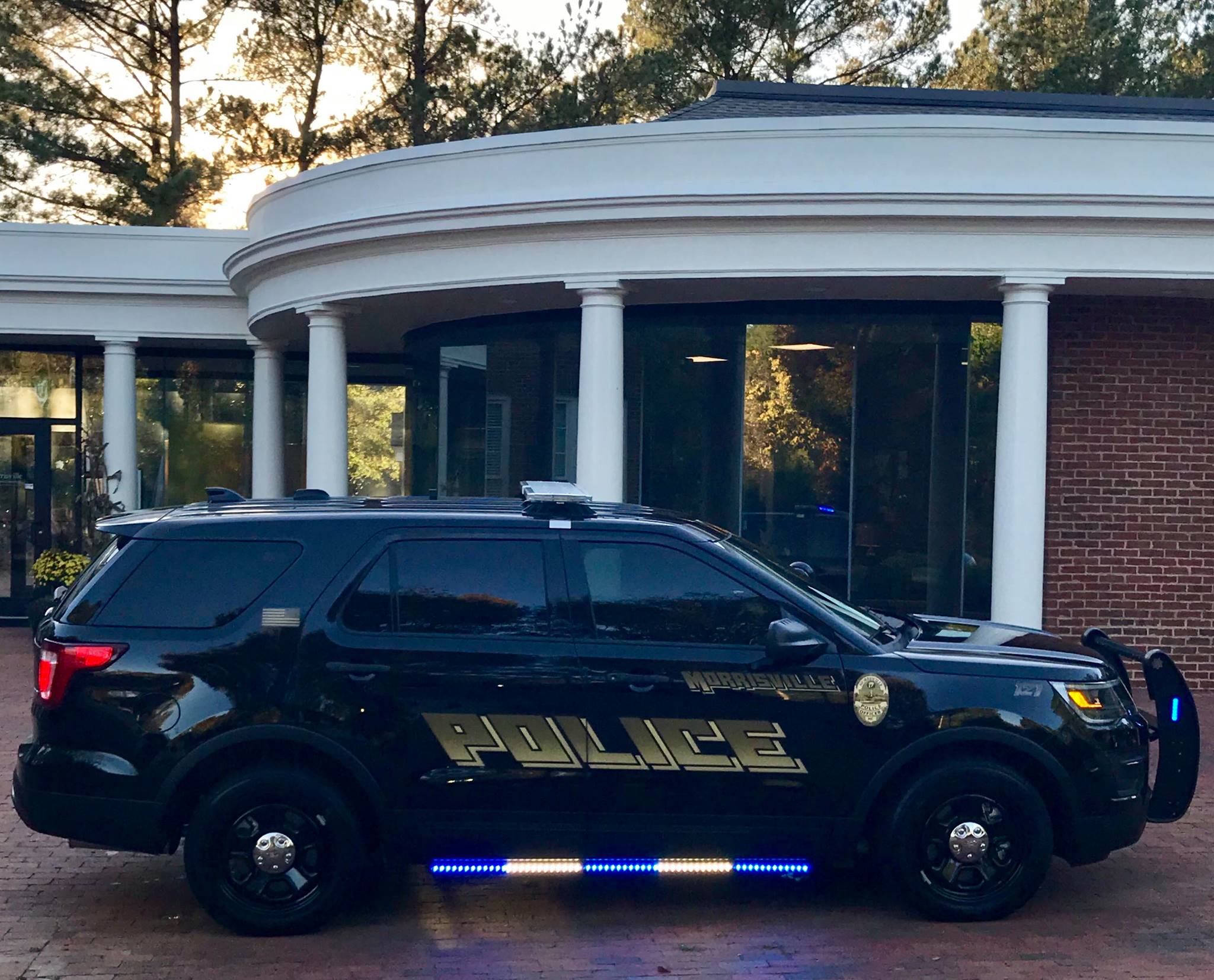 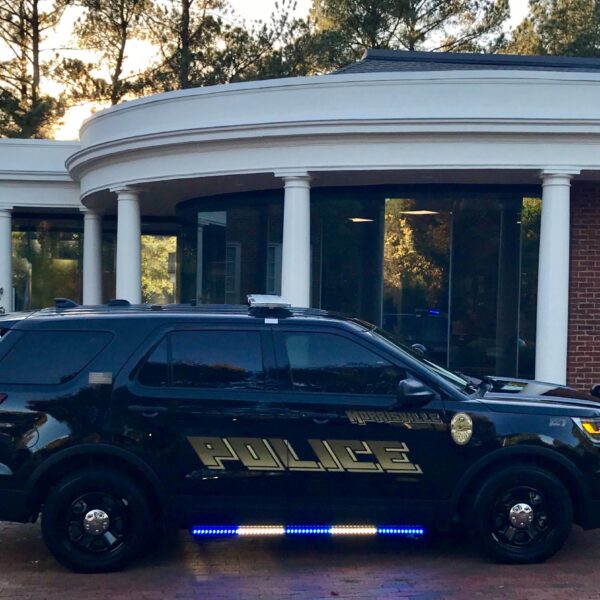 The National Police Association has awarded the Morrisville, NC Police Department a $1000.00 grant. The grant will support the purchase of personal protective equipment (PPE) and training equipment for the officers.

Morrisville is one of the fastest growing and most diverse towns in North Carolina, located adjacent to North Carolina’s Research Triangle Park. The town’s economy is based on highly skilled professional and technology industries, and a population that is diverse, affluent, and highly educated. The idea of living connected and living well guides the town’s decision-making processes in all areas and has been the catalyst for infrastructure improvements including roadways, greenways, and recreational facilities.