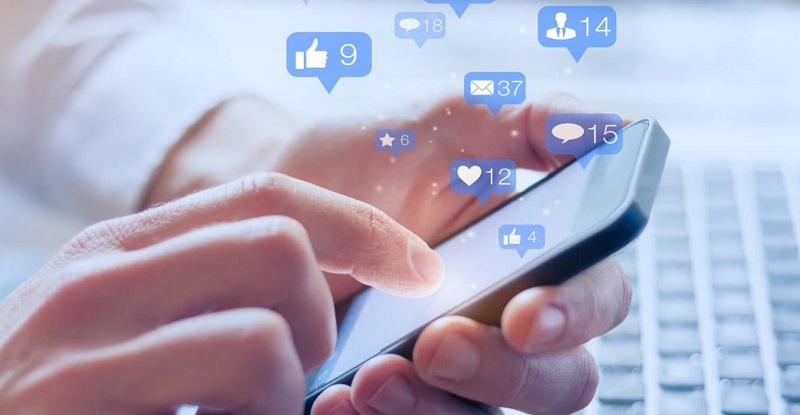 A law enforcement officer’s right to free speech isn’t a matter of what an officer says as much as when and where he or she says it. It would be easy to debate the specific words Los Angeles PD Sergeant Joel Sydanmaa used on social media, that resulted in discipline, as to whether we agree with him or not. But that’s not the point, is it? The point is protecting a law enforcement officer’s free speech rights under the First Amendment—especially, that speech with which we may not agree.

First, this is not about the well-known exceptions such as yelling “fire” in a crowded theater (wait… can you yell “fire” if the theater is not crowded?) or threatening to harm someone. First Amendment rights become most important when talking about disagreeable speech—even vile speech—what some describe as “hate” speech. This is not meant to describe Sgt. Sydanmaa’s speech in that way. This is solely about his right to speak off duty as a private individual.

Reportedly, Sgt. Sydanmaa has been with the LAPD for 24 years. During that time, he’s accumulated over 120 commendations and was awarded the Police Medal for Heroism. He is also a cancer survivor. But, as we’ve learned, some people are not interested in a cop’s heroism or other accolades. Anti-cop forces are only absorbed in ways to persecute any member of the thin blue line.

In Sgt. Sydanmaa’s case, the city has allegedly violated his free speech rights and they disciplined him for expressing himself on social media while off duty. According to the Daily Caller, there were three primary incidents that annoyed the LAPD brass’ and city politicians’ sensibilities. Comments about “The death of rapper Nipsey Hussle, Supreme Court Justice Brett Kavanaugh, and an Islamic State attack in Paris.” The lawsuit reads, “Sgt. Sydanmaa’s statements on the account [social media] were always and entirely his personal views, opinions, and comments, in his capacity as a private citizen, on matters of public concern.”

I addressed this issue significantly in my book, De-Policing America (Post Hill Press, 2018). In part, I wrote, “The case upon which many people base their view of police (public employee) free speech rights is Garcetti v. Ceballos, 547 U.S. 410 (2006). Briefly, Richard Ceballos, a court staffer in Los Angeles, found legitimate flaws in a warrant … Ceballos brought the warrant’s flaws to the attention of the defense counsel [for which he argued free speech protections]. Though the information about the flawed warrant may have been legitimate, the U.S. Supreme Court held the First Amendment does not protect a public employee while conducting official duties. It only protects the person when speaking as a private individual.” Such as in Sgt. Sudanmaa’s case.

Law Enforcement Today reported, about Nipsey Hussle’s death, Sgt. Sydanmaa posted, “The bottom line is that he chose the lifestyle that ultimately killed him and it wasn’t the ‘great guy’ lifestyle that so many people are making it out to be now that he’s gone.” The department seems most upset that this comment upset some 1,300 anti-coppers who expressed their disdain on social media. So what? Is L.A. really going to abridge a cop’s constitutional rights because what he said supposedly offended people who already hate cops?

Regarding the women who made the ultimately unfounded accusations against Associate Justice Brett Kavanaugh during his Supreme Court nomination hearings, Sgt. Sydanmaa posted, “Considering these circumstances, there’s no way that Kavanaugh can be proven guilty. Sooooo?”

Aside from being an innocuous comment, this also happens to be an informed opinion from a veteran cop who knows a bit about criminal guilt and innocence, right? Incidentally, in this case, the sergeant was disciplined based on an anonymous complaint.

About the Islamic State’s terrorist attacks in France, Sgt. Sydanmaa reportedly shared a widely distributed post on Facebook about how Japan “keeps Islam at bay by putting restrictions on Islam and all Muslims.” Now, at first glance, I bristled at the implications of “restrictions” that sound like they might infringe on what would be constitutional rights here in the U.S. Ironic, since this is the kind of protection sought in the lawsuit. However, balancing individual rights with public safety is a legitimate issue for discussion.

It seems Sgt. Sydanmaa’s attorneys feel similarly, as the lawsuit states, “A public employee simply cannot be subjected to discipline or retaliation consistent with our Constitution, for the statement Sgt. Sydanmaa made about Nipsey Hussle. The LAPD cannot take the position that expression of opinions praising Mr. Hussle is allowed, but expressions of opinions criticizing Mr. Hussle is prohibited and subject to discipline.”

I don’t know where the City of Los Angeles and the LAPD are getting their legal advice. But it seems apparent someone is passing the advice through a “woke” litmus test, as they drift even further away from the U.S. Constitution and, in particular, from the Bill of Rights. Last I checked, there is no footnote or asterisk in the First Amendment excluding law enforcement officers from its free speech protections.