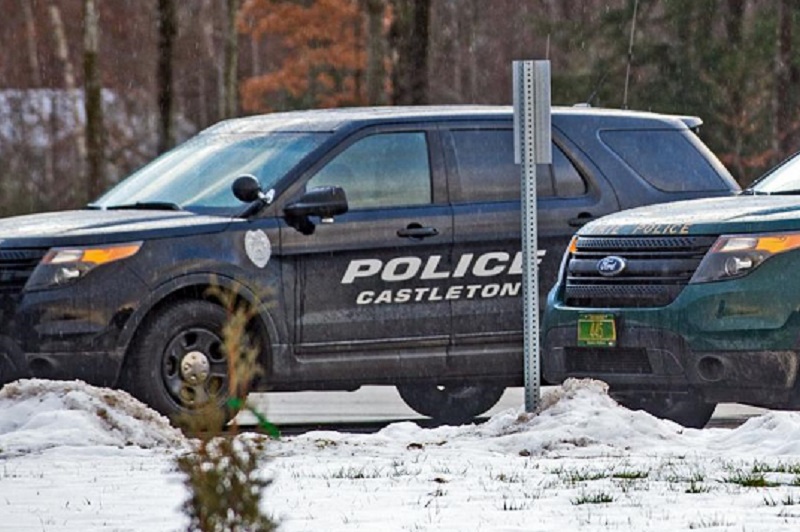 (Indianapolis, IN) – The National Police Association announced today it has awarded the Castleton, VT Police Department a $1000.00 grant. The grant will support the department in obtaining less lethal use of force options. Less lethal weapons try to minimize the risk of serious injuries as much as possible. Less lethal weapons are used to limit the escalation of conflict where employment of lethal force is prohibited or undesirable, where rules of engagement require minimum force, or where policy restricts the use of conventional force.

Castleton is a New England town located in Rutland County about 5 miles east of the New York/Vermont state border.