Skip to content
A NJ Trooper Was Murdered in the Line of Duty. Palo Alto, CA Put Up a Mural of His Killer. Ask Them to Remove it. 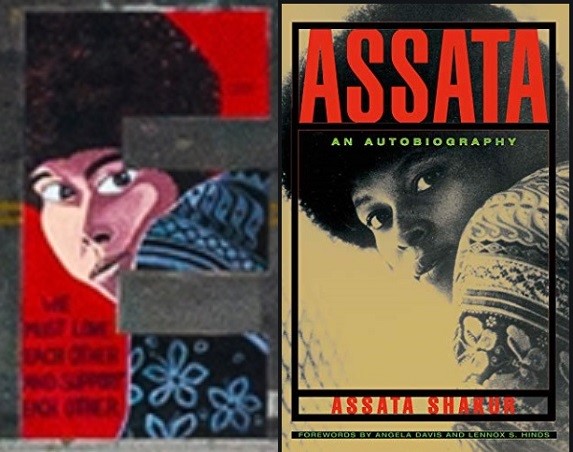 More pictures of Chesimard/Shakur can be found on her FBI Most Wanted list page. 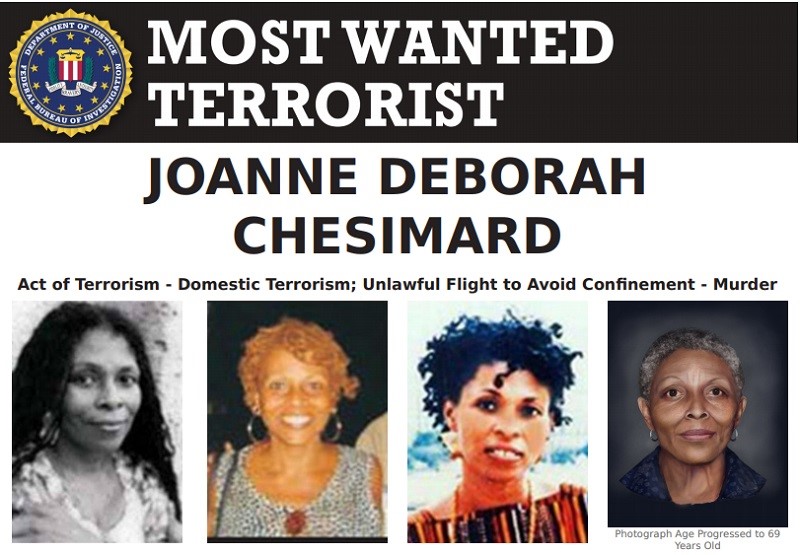 Joanne Chesimard, aka Assata Shakur ended up on the FBI Most Wanted list due to her part in the killing of New Jersey State Police Trooper Werner Foerster on May 2, 1973. Trooper Werner was assisting Trooper James Harper with a traffic stop for an equipment violation. Unknown to either man, the stopped vehicle contained three members of the Black Liberation Army, a group that had declared war on the United States and killed 13 police officers. All three in the car opened fire on the Troopers, with Shakur firing first. Trooper Harper was wounded. Foerster killed. Shakur escaped but was later caught, tried and convicted of first degree murder, assault and battery of a police officer, assault with a dangerous weapon, assault with intent to kill, illegal possession of a weapon, and armed robbery. She later escaped from prison and was granted political asylum in Cuba by the Castro regime where she is believed to still reside.

If it is not possible to imagine putting a 17’ tall mural of nurse killer Richard Speck in front of a hospital or putting a 17’ tall mural of Dan White, who assassinated San Francisco Mayor George Moscone and Supervisor Harvey Milk, in front of a mayor’s house, the atrocity of the celebration of a fugitive convicted cop killer in front of Palo Alto’s City Hall is equally reprehensible. For law enforcement required to enter the building is there any description other than a hostile work environment?

Please consider asking the following to remove the Joanne Chesimard, aka Assata Shakur mural and sign our petition below which will be delivered to the City.