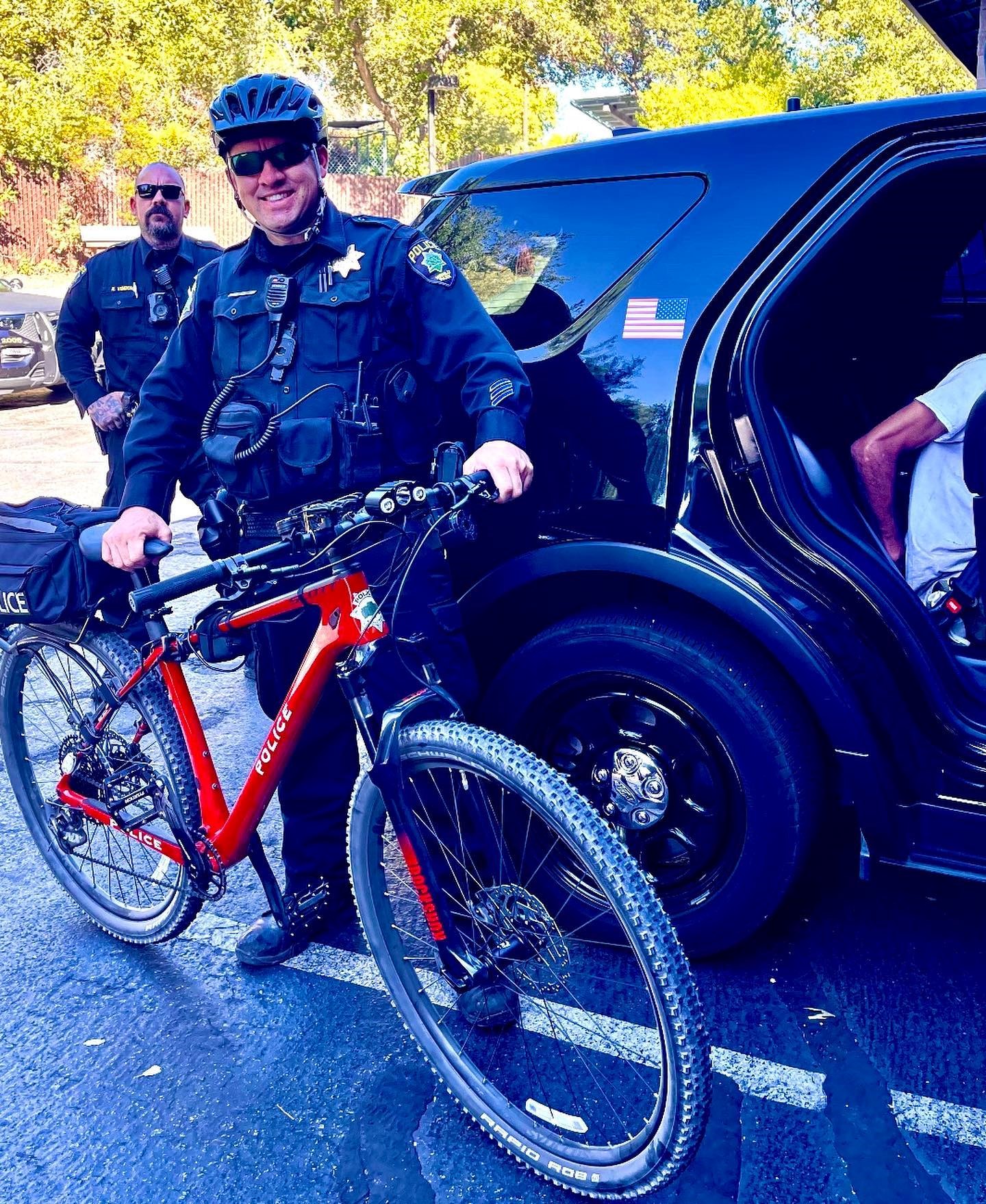 By Stephen Owsinski Another sticky-fingered kleptomaniac whose poor decision to heist a young kid’s bicycle found out that cops can cover all kinds of terrain with varying modes of travel to get the crime-fighting mission accomplished. Police officers in Menlo Park, California, caught up with a bicycle thief after a fresh pursuit was initiated by Read more » 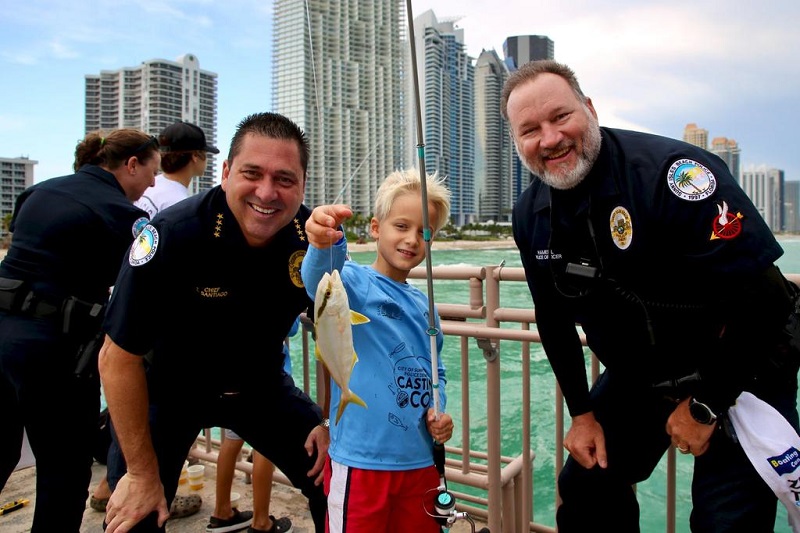 By Stephen Owsinski Despite the onslaught of guff constantly hurled at cops, they nevertheless develop and roll out ways to interact with the community. I thought I knew of most of the novel police programs…until I came across a multi-agency effort involved in a concept called “Casting with a Cop.” Similar to “Shop with a Read more » 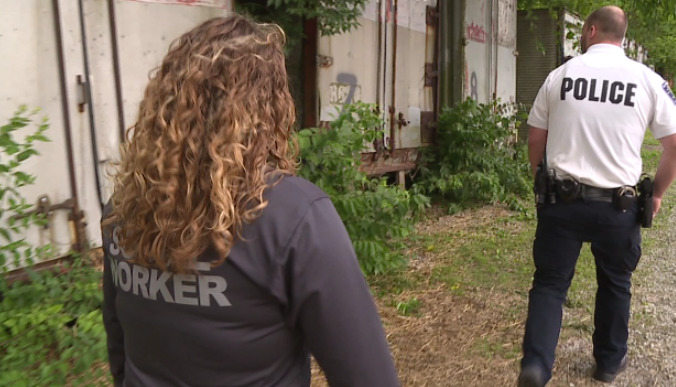 By Chief Joel F. Shults, Ed.D Some positive conversations about non-law enforcement (NLE) response are ongoing in the aftermath of cries for police reform. The mythology that often underpins these conversations is that police have no skills or training to deal with persons in a mental health crisis and are prone to using deadly force Read more »

By Stephen Owsinski We hear much about the otherwise avoidable exodus of law enforcement officers from mostly liberal-run jurisdictions —because of liberal-run jurisdictions— making it even more difficult and excessively dangerous for cops fulfilling their oaths by performing public safety duties. That conveys deserved gratitude to career law enforcement officers who retire but stay on Read more » 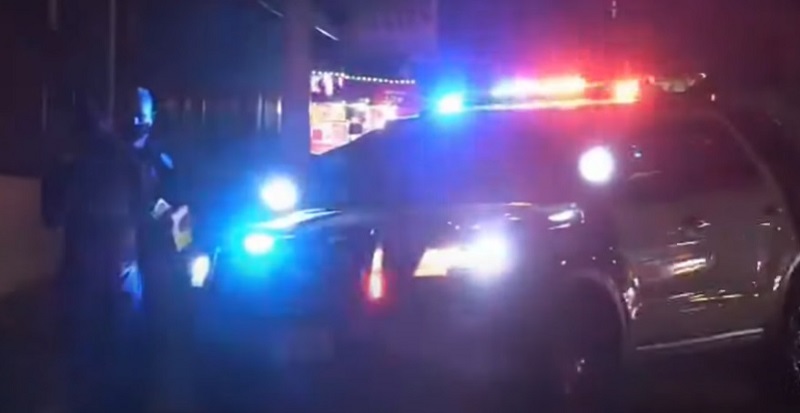 By Chief Joel F. Shults, Ed.D I enjoy visiting with other police agencies and have had the privilege to do so throughout my career. Usually, I make connections well ahead of my travels, either through fellow chaplains, friends I have made at trainings, or simply by contacting precinct commanders or public relations officers. Most agencies Read more » 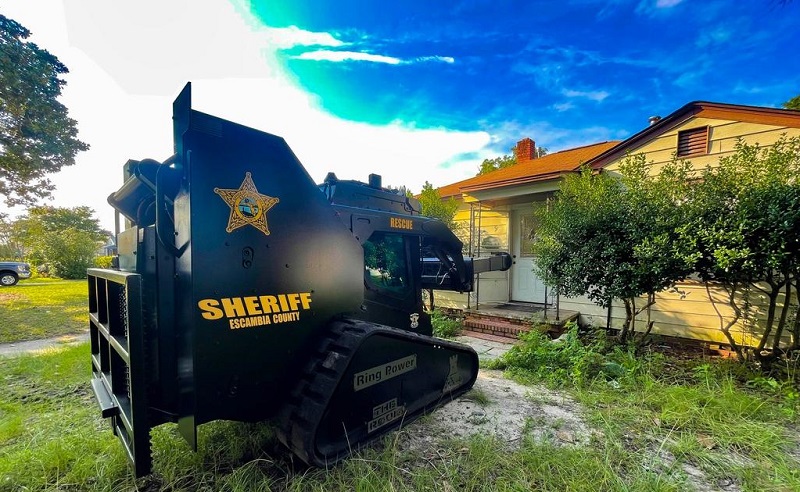 By Stephen Owsinski It is nice for a community to be free of criminal dens operating in their midst. What isn’t nice is the inherent dangers to law enforcement striking a final blow, at great risk to themselves, while sanitizing a city of a historical scourge. Deputies did it anyway, and residents are elated to Read more » 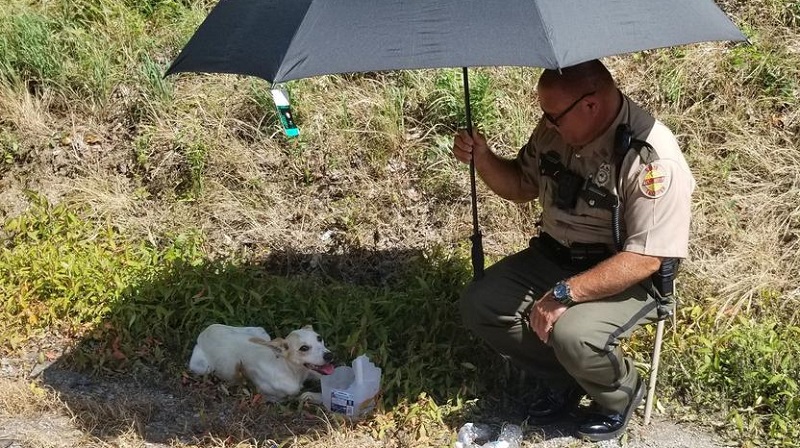 By Stephen Owsinski There is a multitude of questions on the psychological examination process every police officer candidate must endure, so any discrepancies in personality generally surface for police psychologists to render acceptable or questionable. In that context, imagine the pure heart comprising America’s public safety servants fulfilling the hearts of others! Whereas mainstream media Read more » 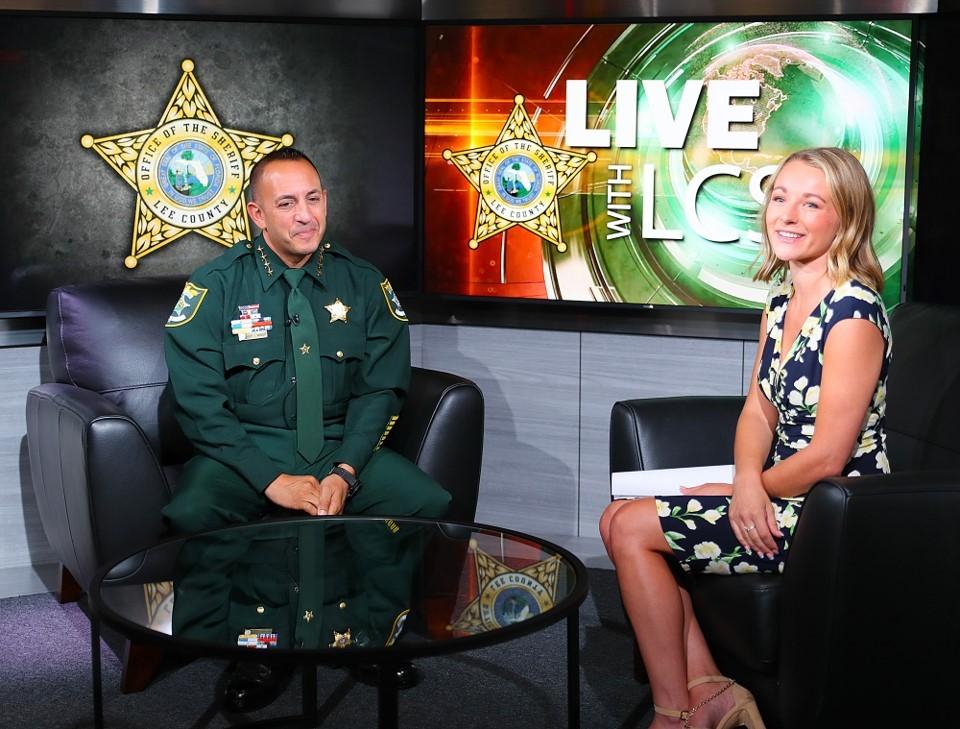 By Stephen Owsinski The way mainstream media has been treating (maligning) the law enforcement community in the United States is preposterous. So, like cops are trained to do, why not take matters into your own hands? Why not provide the skinny on real police work performed by real police officers via a real broadcast network Read more »

By Stephen Owsinski No one avoided the fallout from the pandemic. Current exorbitant costs of living due to inflation are just as jarring. Indeed, life has become uber-challenging. Especially lately, paying attention to the onslaught of bad news guarantees a tsunami of dour and depressing waves of mindboggling details defying warm and fuzzy feelings. Pointedly, Read more » 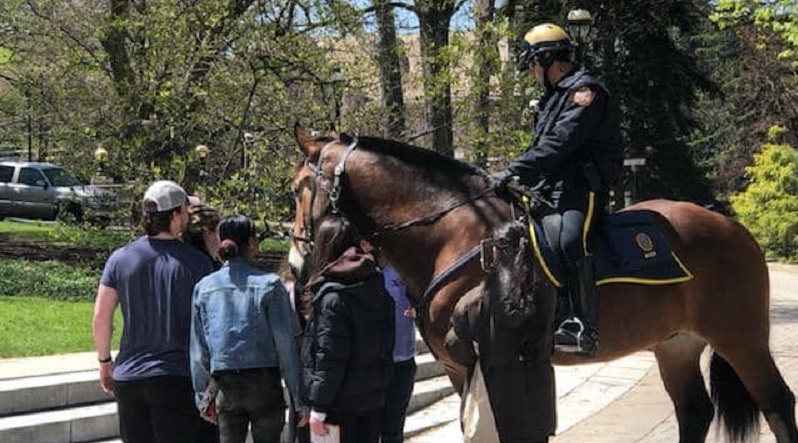 By Stephen Owsinski I recently observed a farrier replacing horseshoes for a police-certified equine member of a metropolitan police force. I got to thinking about the role these beautiful animals fill among American law enforcement agencies. Much like police canines possessing super-sensory capacity and unceasing vigor with certain skills human counterparts admire and respect, horses Read more »