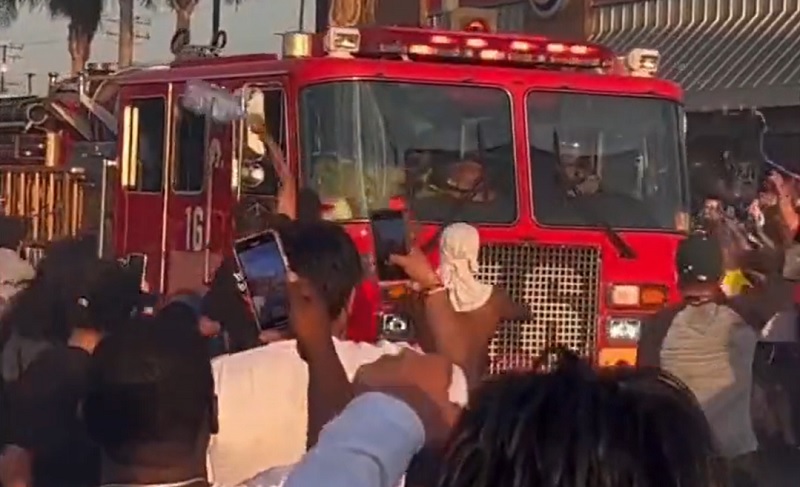 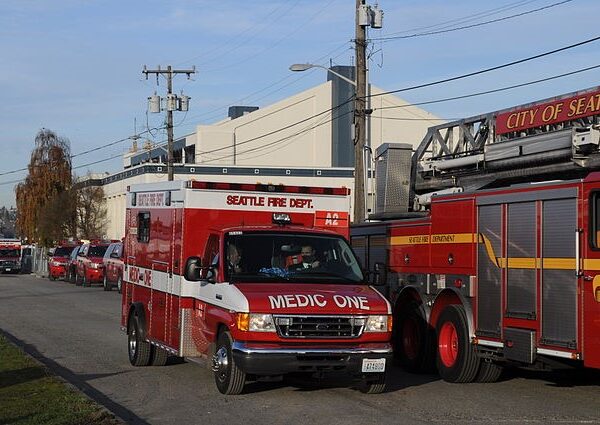 Though we normally deal with the police side of public safety, what happens to our brothers and sisters on the fire side sometimes affects the cops directly. Like the increase in attacks against on-duty firefighters while answering 911 calls, which require a police response.

Two firefighters were assaulted by a man overdosing on drugs in Connecticut. In Detroit, a woman’s son assaulted firefighters while they were treating his mother. A Baltimore firefighter was shot in the face with a pellet gun while on a medical call. And it’s not just in the U.S. In England officials reported 930 firefighters “attacked while on duty in the last 12 months.”

However, it appears Seattle is one of the worst cities in the U.S. for attacks on firefighters. They’re rising so much it’s getting the attention of city government. In the Seattle Police Department (SPD), we always treated responses to “help the firefighter” with the same urgency as “help the officer.”

When I was in the police academy, though there’s always been a friendly rivalry between police and fire, instructors told us that if someone shot us and we’re lying in a gutter, leaking that all-important red stuff, it would most likely be firefighter/EMTs or medics plugging our holes, saving our lives.

I have an even more intimate connection to the fire department since my wife served as a firefighter for 25 years. I’m proud of her service but also happy she retired. While, as a cop, I knew I had a target on my chest, she didn’t. She was one of the heroes. We’ve had a good time over the years, me asking her if she was well rested after all the naps she took during her shift and her telling me I was jealous because I went to the “wrong” academy.

But, during these days of a continuing leftist insurrection against the traditional America values of equal justice and law and order, even firefighters are in the crosshairs. For example, KOMO 4 News reported a “Seattle council member proposes new strategies to safeguard attacks on firefighters.” 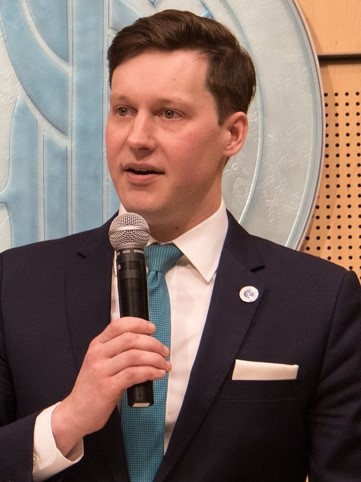 That council member is Andrew Lewis. No friend of Seattle’s cops, he’s proposing a new law making it illegal to obstruct a firefighter “putting out a fire.” In 2019, Lewis campaigned on increasing SPD staffing only to call for defunding the police during the Floyd riots. But credit where credit is due, I suppose. The city has no such law currently, although, in a sane city, it wouldn’t be necessary. Sadly, because of “leaders” like Lewis, it is.

To tell you the truth, I don’t know why the city would suddenly start enforcing laws with that one. It’s more likely about creating good fodder for the campaign trail. 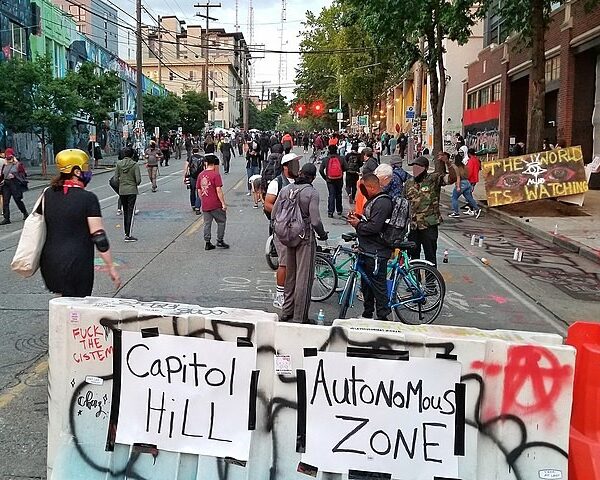 Where credit not due happened during the deadly CHOP/CHAZ “Summer of Love” debacle. Lewis posed for a photograph, posted to Twitter, with other council members standing among BLM/Antifa militants who were chanting for the officers to take their guns and “****ing kill yourselves.” 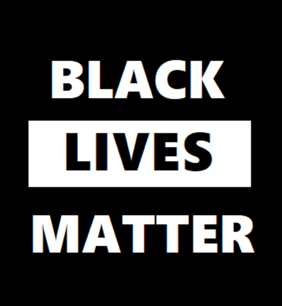 Also, not creditworthy, the stupid flowed freely when Lewis, suggested social workers, no mention of cops, respond with firefighters. It’s a fine idea to have mental health professionals available to public safety personnel, but we’re talking about violent assaults.

Firefighters have been victims of “40 assaults in about four months…,” according to Kenny Stuart, president of IAFF Local 27. He added the council needs to act “before there is a tragedy.”

Mental health professionals? Like the poor social worker whom a client stabbed to death in downtown Seattle in 2020—on the same day the city council voted to defund the SPD.

While fighting fires or providing emergency medical aid, Seattle firefighters/medics have, among other assaults, been attacked by a man in a motorized wheelchair, injured when a suspect threw a large rock, and chased by a man with a knife. Stuart noted many of the attacks are occurring “in homeless camps” something city officials have been loath to admit.

Lewis wants to blame the CCP virus for the increase in violence against firefighters. He claimed, “a lot of people [are] doing weird things post-COVID….” But he conveniently ignores the 574 leftist militant riots, with few arrests, charges, or prosecutions, that ravaged cities across the nation, including Seattle.

Then, Lewis just made up that the suspects are doing “a variety of things that pre-COVID they [fire department] were never exposed to.”

Suspects may be doing “a variety of things…,” but not because of the CCP virus. Lewis is ignoring that the city has been selectively enforcing or not enforcing certain laws against certain people for years. The “homeless” are among the city’s protected classes, as was demonstrated in KOMO reporter Eric Johnson’s brilliant documentaries, Seattle Is Dying? and Fight for the Soul of Seattle.

It must be nice to be a politician who can speak carelessly with zero regard for what spills out of his face. Firefighters are clearly caught up in the general lack of respect for public safety and first responders by radical leftists who hate traditional America. Why else would BLM/Antifa supporters, like those in Portland, OR., tear down even statues of Abraham Lincoln?

The militants’ disrespect and their leftist political allies’ refusal to enforce laws equally (if at all) has seeped into how any anti-social person (criminal, drug addled, mental health affected, etc.) views all public safety officials.

In a commentary, FireFighterCloseCalls.com wrote, “By failing to adequately support the police force, leftists in Seattle have created an environment where crime can thrive. As a result, all residents are at risk, including firefighters.”

The lack of respect for police fostered by leftist politicians couldn’t help but spill over to victimize the flip side of the public safety coin: firefighters. Now it is, and it should teach something about unintended consequences. However, as often happens with leftist politicians, they create the problems they then promise voters they will fix, just to get their votes. So, voters have to ask a question. Is it unintentional?