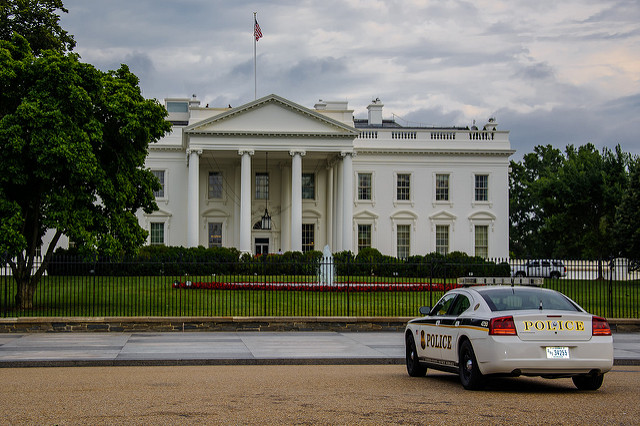 The short answer is yes.

No advocate of quality policing objects to accountability of police officers or police agencies. The honest question is how to achieve that without gutting the essentials of policing. So far, many of the voices calling for police reform range from the abolition of policing to thinly veiled changes that undermine the police function. New US Attorney General Merrick Garland has vowed to “police the police”. This will mean an acceleration of popular reform actions. It will also mean an increase in civil rights investigations of police agencies and federal prosecution of police officers for use of force. “Pattern and practice” investigations seldom see the light of day. They most often result in an agency surrendering to expensive federal oversight.

In addition to more federal manhandling of local law enforcement are what appear on the surface to be acceptable proposals but can involve hidden harms to law enforcement. Three of the most popular and palatable are increasing non-law enforcement (NLE) response to some calls, body-worn cameras, and increased training. What could go wrong?

Non-law enforcement responses are showing successes, but the evaluation is not complete. NLE calls are carefully screened. NLE personnel will not respond to calls of violence or weapons, and if the situation is dangerous when they arrive, their protocol will be to call law enforcement. This means that when an NLE unit can claim no one was harmed on their calls, they are dealing with cherry-picked services, leaving the dangerous calls, appropriately, for law enforcement. But it is the weapon and violence calls that result in violent confrontations with police officers. The rosy statistics of NLE success miss this selectivity.

NLE response success relies on the trust of their clientele. This means that there is a disincentive to report criminal activity discovered during their calls. A pile of stolen property, narcotics, or other evidence of a crime will go undetected or unreported by NLE. Many troubled individuals engage in criminal behavior and need to be entered into the criminal justice system. Diversion from the complexities of the courts and corrections is, indeed, often appropriate. But not always. Criminal activity and victimization can be perpetuated.

Body-worn cameras are of great benefit to police officers. They justify the officer’s behavior the vast majority of the time and can refute spurious claims of misconduct and lawsuits against agencies. They are so effective in gathering evidence of criminal conduct of actual criminals, that many civil liberty advocates are now turning against body cameras as an invasion of privacy!

Laws like Colorado’s that assume officer misconduct if a body cam was off during an encounter, those that mandate the huge expense of data storage and retrieval, and the reluctance of citizens to approach an officer because the conversation will be on record, are all harms that can impede effective law enforcement and divert needed funds from patrol staffing.

Officers embrace training opportunities, but legislative training mandates can be counterproductive in two ways. One is the strain on basic academy training. Any extension of basic training requirements will require either an extension of the academy time or the dropping of some other training component. The proposed curriculum is often repetitive of what is already part of the training but unknown to the lawmakers (a very common occurrence), or is based on emotion and public misperception rather than data. As such, many of these mandates, whether well-intended or not, are of little value.

Training costs money. Money is what is used to put uniformed officers on the street. Taking an officer off of the street reduces staffing for emergency response. Staffing shortages means taking officers and detectives away from investigations. Reduced resources for response and investigation means a rise in crime. Watch the crime data and correlate it with the most oppressed police agencies and you will find a major spike in violent crime and a reduced rate of solved crimes.

No training mandate should be passed without data showing it is necessary, consultation with police professionals on unintended consequences, and funding for more police officers so that no one is being told by dispatch that there are no officers available to respond to their call while police officers are tied up in a classroom to learn something they already know.