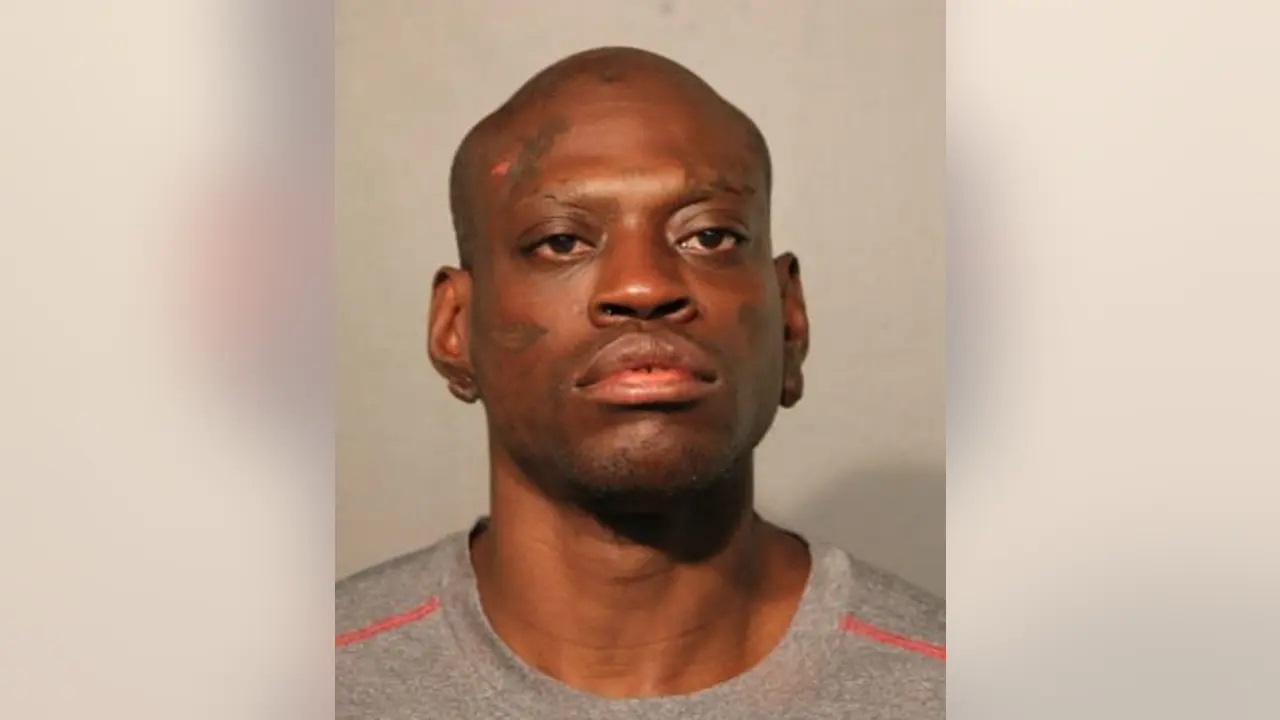 In 2017 he was convicted of criminal sexual abuse and other crimes for attacking women. He received a three-year sentence.

After getting out, he was convicted again on felony charges of aggravated battery. After he completed that sentence, Chicago police discovered he had committed a new felony by failing to register as a sex offender.

At his hearing, despite his record of violence, Judge Maryam Ahmad released him back on the street.

Less than 24 hours later, in separate incidents, Ewing grabbed two more women trying to force them into a van. Both got away, in one instance with the help of a good Samaritan.

Ewing was arrested and charged with attempted kidnapping and aggravated battery.

Contact your local officials. Ask them to support keeping those charged with violent crimes detained until trial.  It’s time to end bail for violent criminals.

This public service announcement brought to you by NationalPolice.org